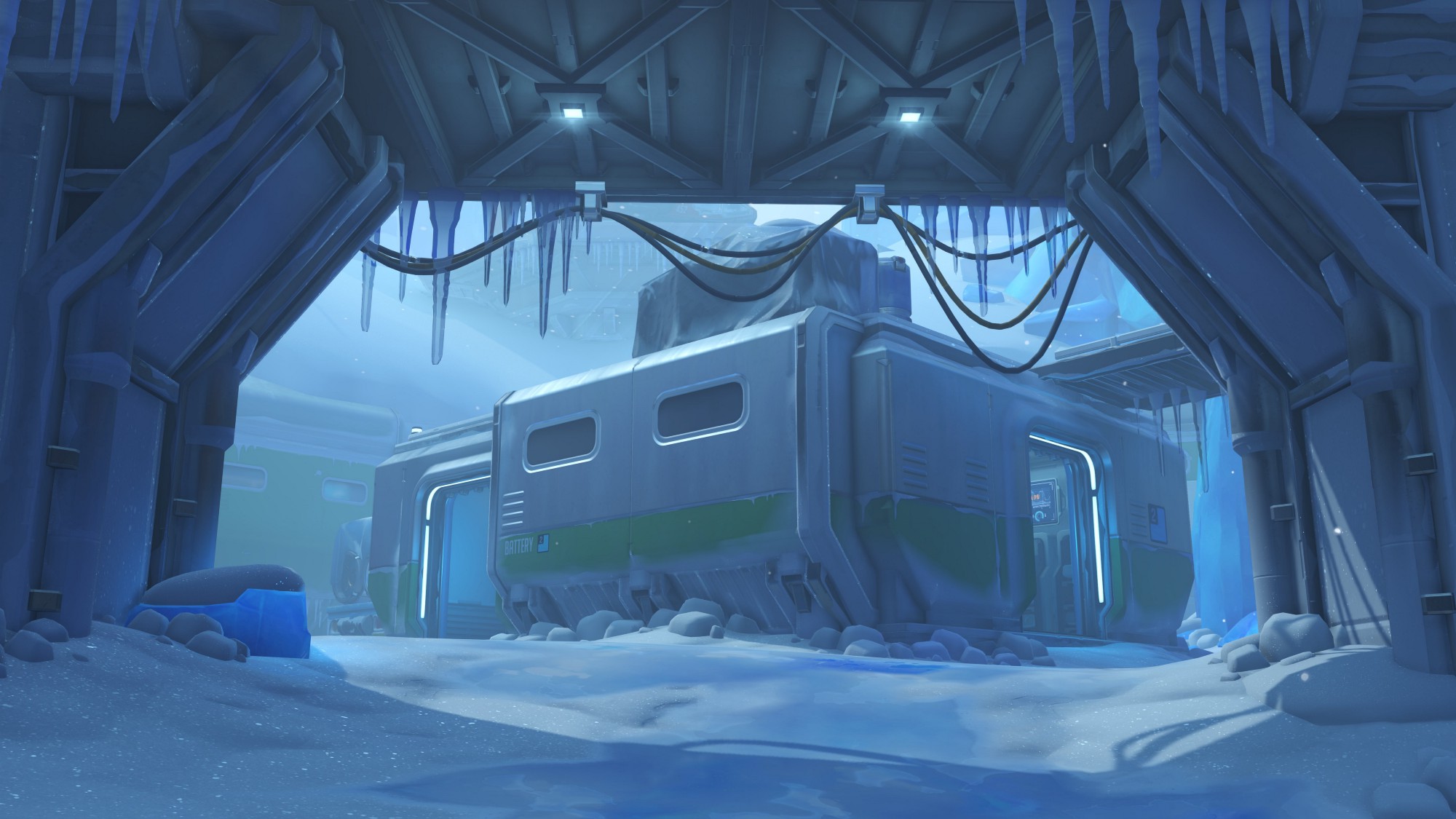 A series of leaked audio files suggest that things might be about to get festive in Overwatch.

Reddit user “Venxa” put together a list of new unused sound clips and hero interactions in the game, which point towards a potential Christmas event arriving in the coming weeks.

The list includes a Christmas version of the Overwatch theme song, and new hero interactions for the likes of Sombra, Tracer, McCree and Reaper among others.

Blizzard has a history of winter events in their games. Heroes of the Storm has featured Christmas skins in the past, while last year saw Hearthstone players sarcastically wishing each other a “happy feast of Winterveil” to the delight of players everywhere.

While no event has been officially announced by Blizzard as of yet, the developer has signalled its intention to stage more events?—?particularly after the runaway success of the Summer Games and Halloween Terror events earlier this year.