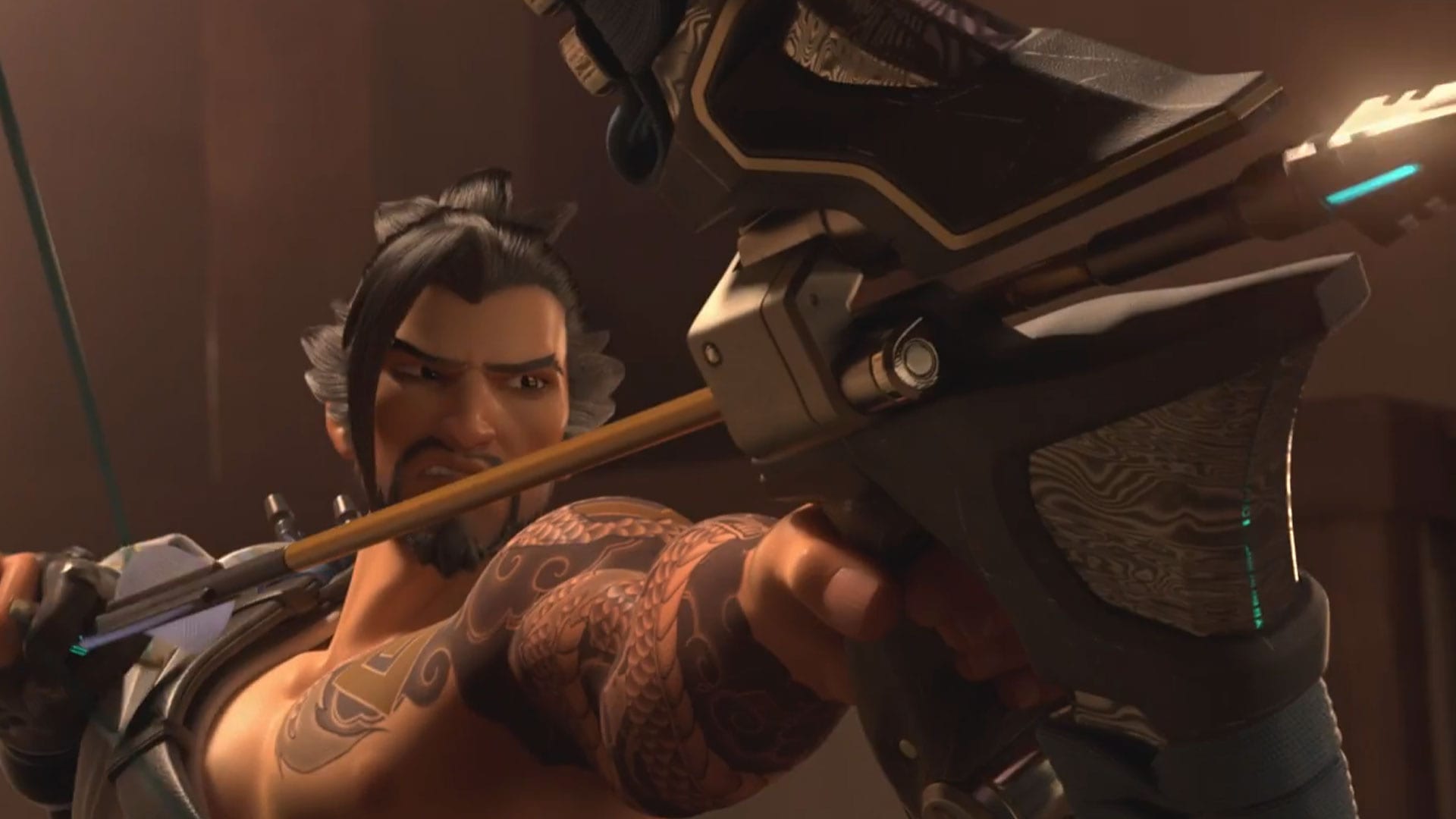 Using a keyboard and mouse in Overwatch on console is a contentious topic.

Players will likely never agree, but Blizzard has an answer. “The Overwatch team objects to the use of mouse and keyboard on console,” Overwatch game director Jeff Kaplan said on the game’s forum.

It sounds like the need to purchase an extra, third-party device to use a mouse and keyboard is Blizzard’s big problem. If everyone was able to hook up a keyboard and mouse with ease, the developer wouldn’t have a problem with it. And because neither Xbox One nor PlayStation 4 support a keyboard and mouse setup for most games, a secondary device is required to use these peripherals.

“I encourage you to reach out to the hardware manufacturers and express your concerns (but please do so in a productive and respectful way),” Kaplan said.