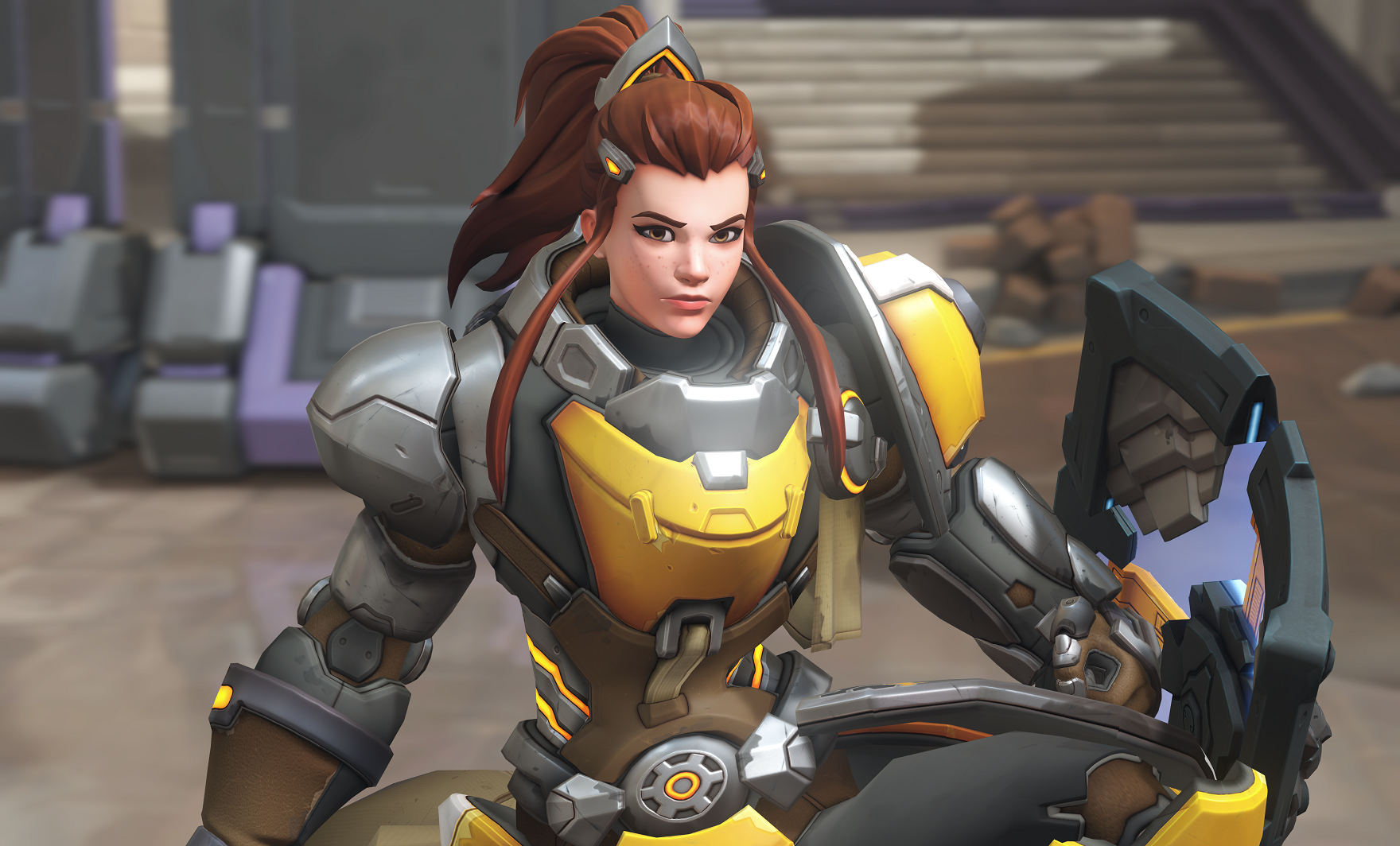 When an Overwatch player commits to the game on either console or PC, they’re stuck there—unless they decide to throw away their progress and start anew.

There’s no way to transfer progress between console and PC accounts, though it is a topic that Blizzard has discussed at length. Overwatch game director Jeff Kaplan spoke to PCGamesN about progress-sharing across platforms and the potential for the feature to be added to Overwatch.

“It’s something we would very [much] like to explore,” Kaplan said. “It’s very challenging for many reasons, and I won’t get into all the details as to why, but I think it’s a very valid desire that our players have and it’s something that the Overwatch team would love to figure out.”

Kaplan didn’t explicitly lay out the challenges for platform progress-sharing, but noted that Blizzard will continue to tinker with the system and try to figure out a way to make it work—the team just has to “get around some of the challenges that we’re faced with,” Kaplan said.

It’s likely you’d still have to buy Overwatch on the second platform, though, then link your account. These details are just speculation at this point, as Kaplan didn’t reveal anything specific about the potential feature.

For players interested in making the switch to Overwatch on PC from console or vice versa, you’re stuck with starting a new account. There’s no estimated timeline for the feature, if it ever comes—so those interested will just have to make the switch. Sure, it sucks to lose the skins and rankings that you’ve worked so tirelessly to amass, but a fresh start can be nice.

After all, none of Overwatch’s skins are truly gone forever. Event-specific skins do become unavailable after the respective event ends, but Blizzard often brings back old skins when said event comes around again. As for level-related progress, do you really need an excuse to play non-stop?