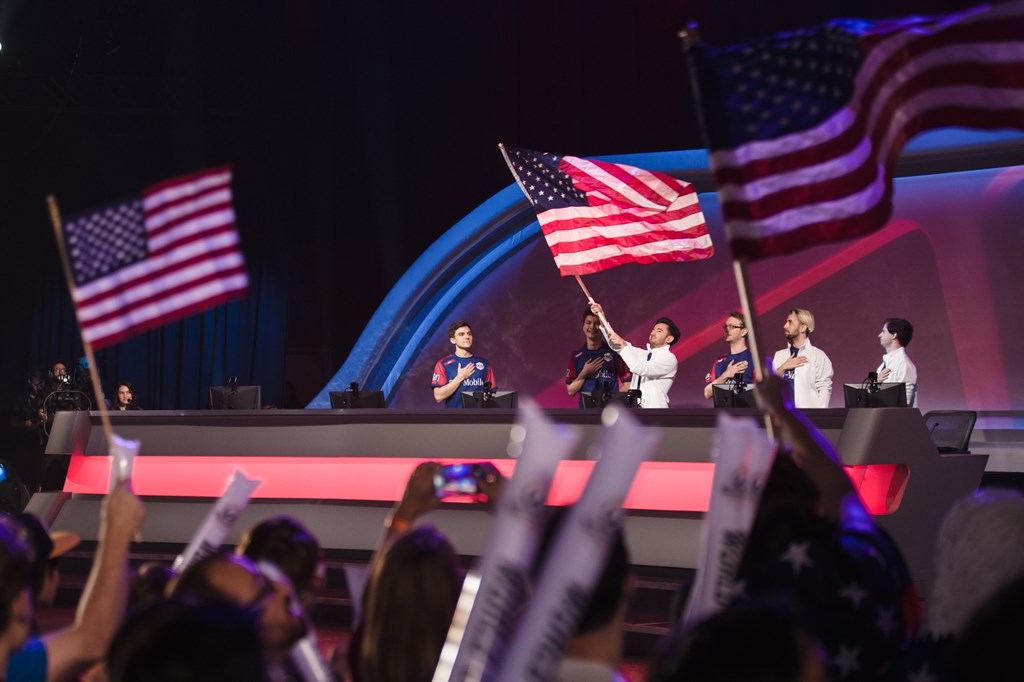 As a starter for Team USA during the Overwatch World Cup and a mainstay of top Western team FaZe Clan since late 2016, FCTFCTN earned a reputation as one of the West’s strongest main tanks. But that wasn’t enough to score him a roster spot in the first stage of the Overwatch League—he was the only player from his former FaZe team not on an OWL roster.

Now FCTFCTN will finally get his chance in the big leagues. He joins a Houston Outlaws team that already boasts a strong starting tank line in Austin “Muma” Wilmot and Matt “Coolmatt” Iorio, so his playing time may be scarce. But burnout and illness pushed the Outlaws to make this addition, according to Houston GM Matt “flame” Rodriguez.

During Stage One of the Overwatch League, the Outlaws were forced to bring in substitute DPS player Matt “Clockwork” Diaz when starter Jiri “LiNkzr” Masalin was sidelined due to illness. The team tallied a 1-1 week with Clockwork in the lineup, nearly toppling Seoul Dynasty in a close 3-2 loss. Clockwork filled in admirably, but if, for example, Muma was out, the Outlaws didn’t have a similarly-talented replacement. Now they do, featuring a strong backup for every position on the roster.

The Outlaws now have 11 of 12 potential roster slots filled. Their deep lineup of European and American players will look to improve on their 7-3 record and their second best (+17) map score entering Stage Two of the Overwatch League, which begins Wednesday.