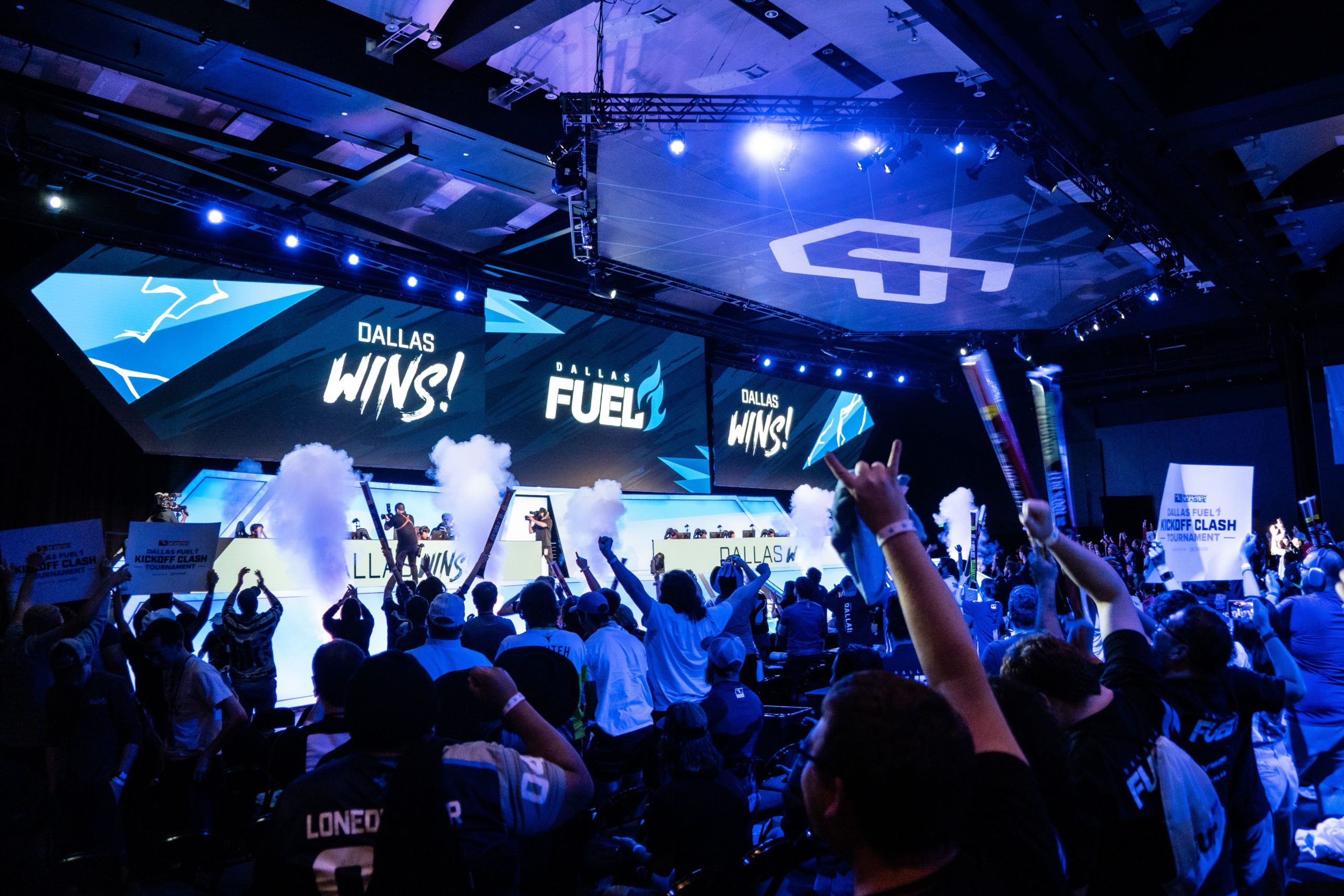 After four days of intense competition between the best of the Western Overwatch League, the finals of the Kickoff Clash are finally set.

To start the final day of the Kickoff Clash, the Dallas Fuel and Atlanta Reign battled in the losers finals, with a spot in the finals against the Los Angeles Gladiators on the line. In an even four-game fight, the Fuel successfully completed their run through the lower bracket, now heading to the finals to face the team that sent them there in the first place.

The two teams began their series on Ilios, appearing ready and willing to push each other to the limit with constant contesting of the points. While the first two Ilios games saw both teams having above 90-percent cap on the points, the Reign took advantage of holes in the Fuel’s aggressiveness in game three. Each time the Fuel had the point in their possession, Venom or Ojee contested the point, unable to be taken down, giving the Reign control of map one.

They carried this momentum straight into map two, taking the first point on King’s Row with very little contention. Yet as they brought the payload down the London streets, Hanbin’s Zarya was there to answer them with Nano-Boosted energy beams, melting even the tankiest of the Reign’s heroes. Another Nano Boost from Fielder onto Edison’s Reaper ended the Reign’s chances at a clean sweep into the finals.

The Fuel’s dive composition worked entirely in their favor in the opening minutes of Circuit Royale. The twists, turns, and varying elevations of the map forced the Reign to change their hero compositions a handful of times, hoping to find something that could halt their enemies’ advances. While a double-sniper composition for the Reign gave them an edge in their push, the Fuel answered them in the map’s final moments, bringing them to match point.

Nothing the Reign did on Colosseo could derail a steadfast Fuel. A near-completely uncontested push by the Fuel led by another exceptional Zarya game from Hanbin ended the Reign’s Kickoff Clash run and ensured a finals appearance for the Fuel. Hanbin was ultimately awarded player of the match for his Zarya across all four maps and how pivotal it was to the Fuel’s victory.

The Dallas Fuel will compete against the Los Angeles Gladiators, the team that sent them into an early lower bracket run, to end the Overwatch League Kickoff Clash next. This version of the Fuel does not appear to be the one that had their momentum completely usurped by the Gladiators earlier in the tournament, shaping up this finals between the second and third seeds to be one that can go either way.