Major roster changes for the Pandas heading into 2020. 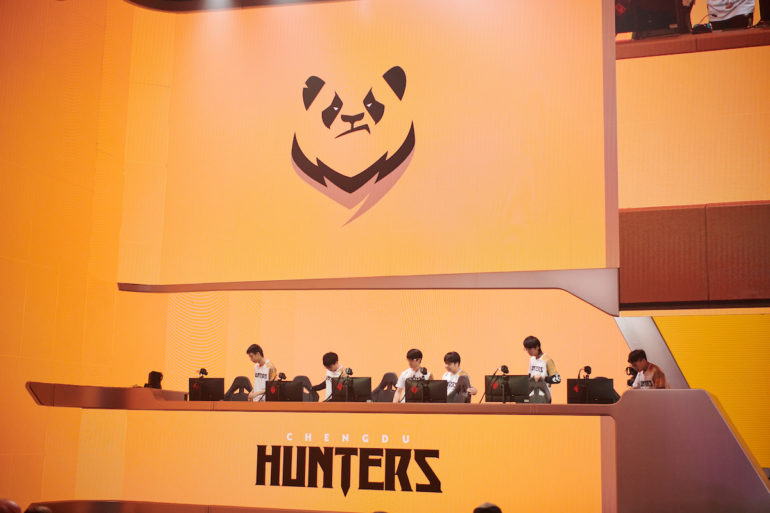 The popular Chinese team has announced its finalized roster for the upcoming season of the Overwatch League, alongside the unveiling of a new-look coaching staff in a tweet made earlier today.

Xin “Leave” Huang, an underage pro player that was previously signed as a streamer for the organization has turned 18 and will join the team for the 2020 season. The team has also confirmed the signing of Shao-Hua “ATing” Chen, a signing that had been leaked and made public for some time now. The Hunters also announced that Chengzhi “Molly” He and Jingyi “Lengsa” Chen, both former LGE.HUYA support players have transferred to the Chengdu Hunters.

The addition of Leave in the DPS position will greatly raise the ceiling of the team, and particularly so if a meta arises in which heroes like Widowmaker, Tracer or McCree return to prominence. Leave is a very popular player in China, famous for his time on what was perhaps the best team in Chinese Overwatch history, Miraculous Youngster. This man is a highlight making machine.

The signing of Taiwanese Overwatch World Cup ATing acts as an insurance policy should fan favorite tank player Ding “Ameng” Menghan prove somewhat inflexible again in 2020. Molly and Lengsa have a great synergy together in the backline. Together they helped the Hunters’ academy team to consecutive Chinese Contenders championships and should improve this Chengdu team going forward.

The coaching staff has been dramatically altered during this offseason. Xingrui “RUI” Wang, the former head coach of the team was let go a few months ago and will be replaced by two coaches, forming a joint head coach role. The two coaches being former Chengdu assistant coach Chia-Hua “Ray” Chang and former LGE.HUYA head coach Xiuqing “Dokkaebi” Wu. Li “Garry” Guan, the main support player for the team in 2019, will stay with the team as an assistant coach.

The moves strengthen a roster that was previously known for being inflexible and should help with their inconsistency issues.

The Overwatch League returns for season three with the matchup between the Paris Eternal and the Toronto Defiant on Feb. 8 at 1pm CT. The Chengdu Hunters will have their first match on Feb. 15 at 4am CT.