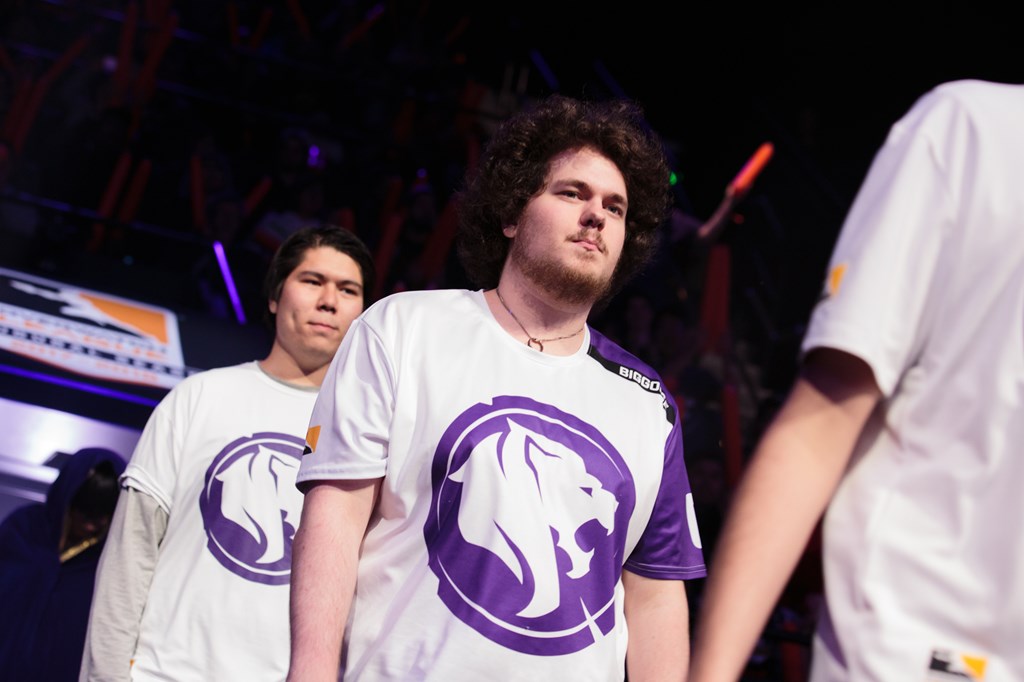 The final match of stage two was supposed to be an exciting battle by the Los Angeles Gladiators seeking the last playoff spot. But the Boston Uprising killed the hype before it even began, winning the first map handily and crushing any chance of a Gladiators playoff run.

The Uprising took the series 3-2 thanks to their talented DPS duo backed by solid play from their tanks and supports. The addition of Baek “Fissure” Chan Hyung may have transformed the Los Angeles Gladiators into a playoff team, but Uprising’s Noh “Gamsu” Yeong Jin was the better main tank tonight.

Gladiators never had a chance on Volskaya or Lijiang Tower. The Boston Uprising blitzed a hapless Gladiators squad who looked shocked that their playoff hopes went up in smoke so quickly.

Los Angeles still had some fight in them, though. They struck back on Hollywood, taking the map thanks to a standout game from hitscan specialist Lane “Surefour” Roberts and his Widowmaker and McCree play. The Gladiators kept up the momentum on Route 66, eventually tying the series. The tiebreaker, Ilios, ended in an incredibly close battle on Ruins, but Boston Uprising eventually won the day.

That has to be disappointing for Gladiators, but at least they showed some mettle by coming back after falling down 2-0 with their playoff hopes a distant memory. They’ll have some time off to recover and prepare for a full stage with Fissure leading the team at main tank.

Tomorrow, we’ll see the Philadelphia Fusion battle the London Spitfire in the playoffs, and we have the Boston Uprising to thank for that.