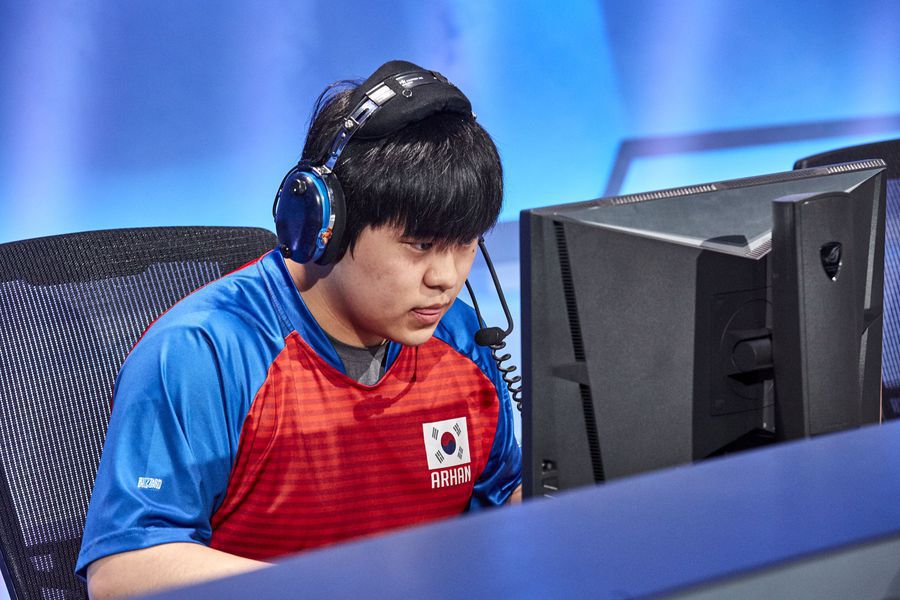 Jeong “ArHaN” Won-hyeop is now eligible to play in the Overwatch League with Houston Outlaws.

ArHan was signed to the Overwatch League team in late March from South Korean team Meta Athena. He’s a Genji specialist, but also has a “massive hero pool,” according to Houston Outlaws general manager Matt Rodriguez. “His work ethic is incredible, and will bring a breath of fresh air to the team,” he added.

ArHaN is the only South Korean player on the Houston team, save for coach Kim “TaiRong” Tae-yeong, who played with ArHaN during the first Overwatch World Cup. The South Korean World Cup team took first in the tournament.

The meta has shifted a ton since ArHaN was signed to the Houston squad. Tracer and Genji are no longer favored DPS heroes. The dive meta’s success has dropped, with new Overwatch healer Brigitte ushering in a new age of slow, tank-heavy pushes. Where does ArHaN fit into all this? That’s not entirely clear. Houston’s next match is scheduled for June 1 against Shanghai Dragons, followed by a bout against Florida Mayhem on June 2. Neither of these two opponents are expected to be a huge challenge for Houston—and it’s very likely we’ll see ArHaN play.