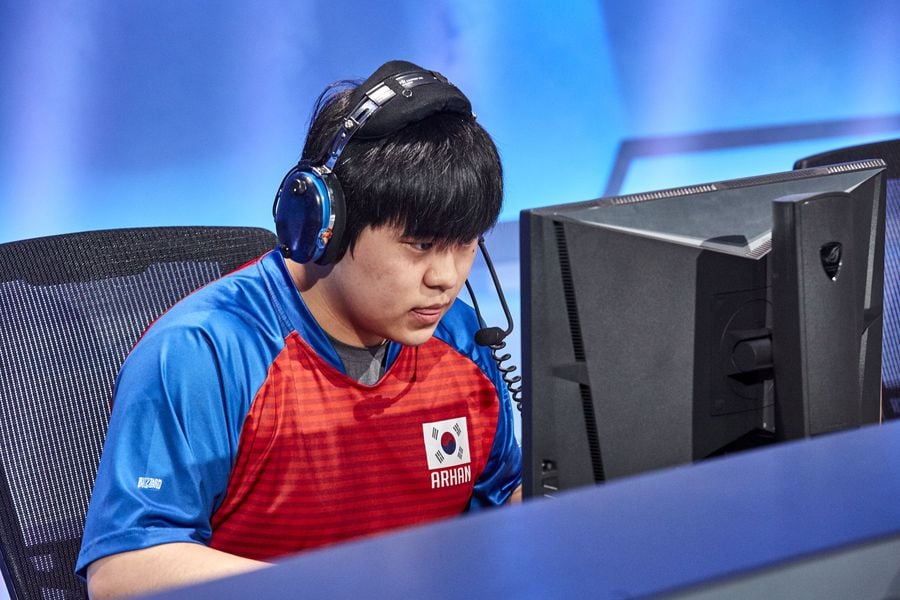 The former Meta Athena and Afreeca Freecs DPS player is known for his Genji play, but his hero pool expands far beyond that. Houston Outlaws general manager Matt Rodriguez spoke about the new addition on Twitter.

“ArHaN is the kind of player you want on a team to keep everyone constantly motivated/inspired,” Rodriguez wrote. “His work ethic is incredible, and will bring a breath of fresh air to the team. I’m actually so excited to have a new player with a massive hero pool and a different point of view.”

ArHaN has played in seasons one through four of South Korea’s prestigious OGN Overwatch Apex tournament, where he placed second with Afreeca Freecs in season two. He was also part of the 2016 Overwatch World Cup championship team. ArHaN’s experience and legacy in Overwatch will be an asset to the Overwatch League roster.

He’s the first Korean player signed to the Houston squad. The Texas team reached the stage one Overwatch League playoffs in February, but struggled to find their footing in stage two and remained in the middle of the pack. Houston Outlaws will debut in stage three on April 5 against London Spitfire.