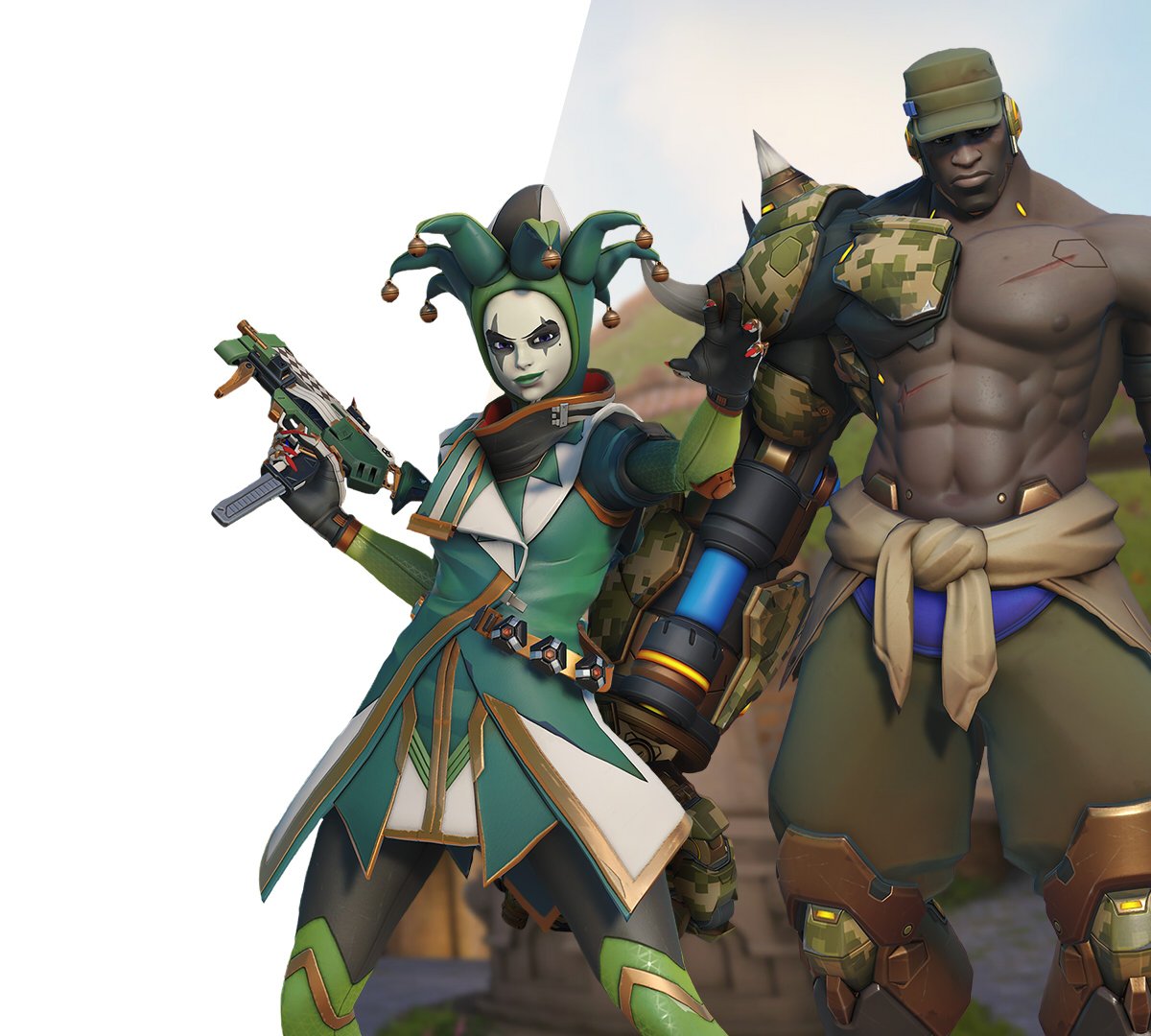 During this year’s Xbox and Bethesda Showcase, Blizzard made some major announcements regarding Overwatch 2.

The game will release in early access on Oct. 4, 2022, and will include plenty of new maps, new modes, and new heroes. It’s a new era for Overwatch, and Blizzard is making it clear that it’s an evolution of the company’s beloved franchise rather than a simple rehash.

Blizzard is also making sure that longtime fans aren’t being left out in the cold. The company previously announced that all skins that players have unlocked in Overwatch will transfer to Overwatch 2, and they’re giving fans ample time to grab their favorites with this year’s Anniversary Remix events. The company is also granting all Overwatch owners an in-game Founder’s Pack when Overwatch 2 launches. The pack includes a handful of exclusive items that let fans show off their dedication to the game. In order to obtain the Founder’s Pack, players must have purchased Overwatch prior to June 23, 2022.

Here are all items and skins in the Overwatch 2 Founder’s Pack.

The Founders Pack will include two exclusive epic skins. One is Jester Sombra, a green ensemble that gives the notorious hacker some dramatic facepaint and a stylish emerald gun. The other is General Doomfist, an army-inspired outfit for the newly-christened tank that sees him donning camouflage and a military cap. Both skins are free for owners of Overwatch.

The Founder’s Pack will also include an exclusive player icon that has yet to be revealed. It will join the ranks of the hundreds of player icons that could be obtained in Overwatch, many of which featured character profiles, holiday symbols, and event-exclusive designs. Blizzard will reveal the design at a later date.

There is one last item that Blizzard is including in the Founder’s Pack, but the company hasn’t revealed what it is. A blog post about Overwatch 2‘s early access release date calls it “a surprise gift” that will be shown off prior to the game’s release. For now, fans can only speculate what Blizzard will be gifting series fans to thank them for their dedication.