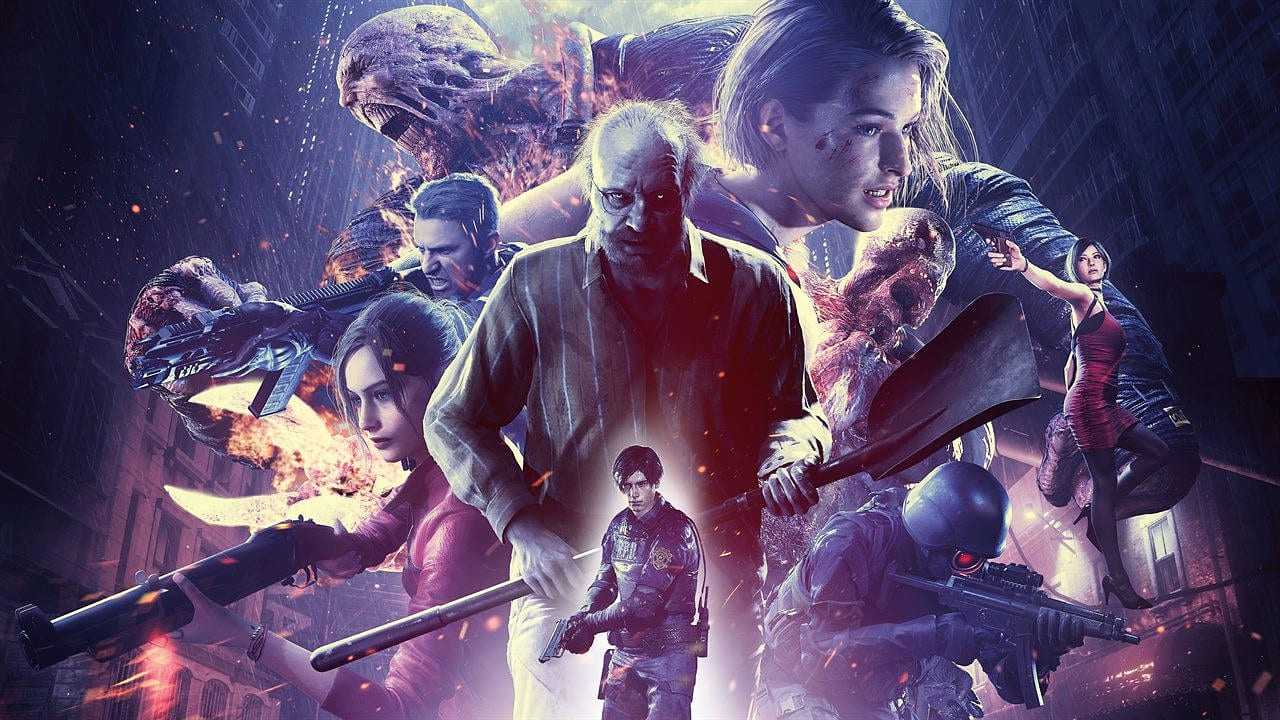 Back in April 21, Resident Evil Re:Verse had an open beta test which, unfortunately for Capcom as well as fans, went through a slew of technical errors with regards to matchmaking. The issues eventually led the company to shut down and repair the servers multiple times.

After multiple delays that pushed the title’s release date further back each time, Resident Evil Re:Verse will finally be released on Oct. 28, 2022. Re:Verse’s newest release date was revealed at the Capcom Showcase.

Re:Verse will drop on the same day as the Resident Evil: Village Winters’ expansion.

Resident Evil Re:Verse is essentially an online multiplayer experience which will feature fan-favorite characters like Hunk, Chill, Chris, and Ada fighting across iconic Resident Evil locations. The game pits these popular characters against each other in four to six-player deathmatch battles. The announcement of the game’s full release took place during the Capcom Showcase’s livestream.

For those also hyped for the Village DLC being released on the same day, the expansion will be adding a third-person mode to Village’s campaign, Lady Dimitrescu along with other playable characters to the Mercenaries mode, and the well-awaited story expansion “Shadows of Rose.”

These weren’t the only pieces of exciting news revealed during the Capcom Showcase, however. Along with Re:Verse’s release date and Resident Evil: Village’s DLC, the company also revealed new footage from the Resident Evil 4 remake and new details on the co-op dinosaur action game Exoprimal.