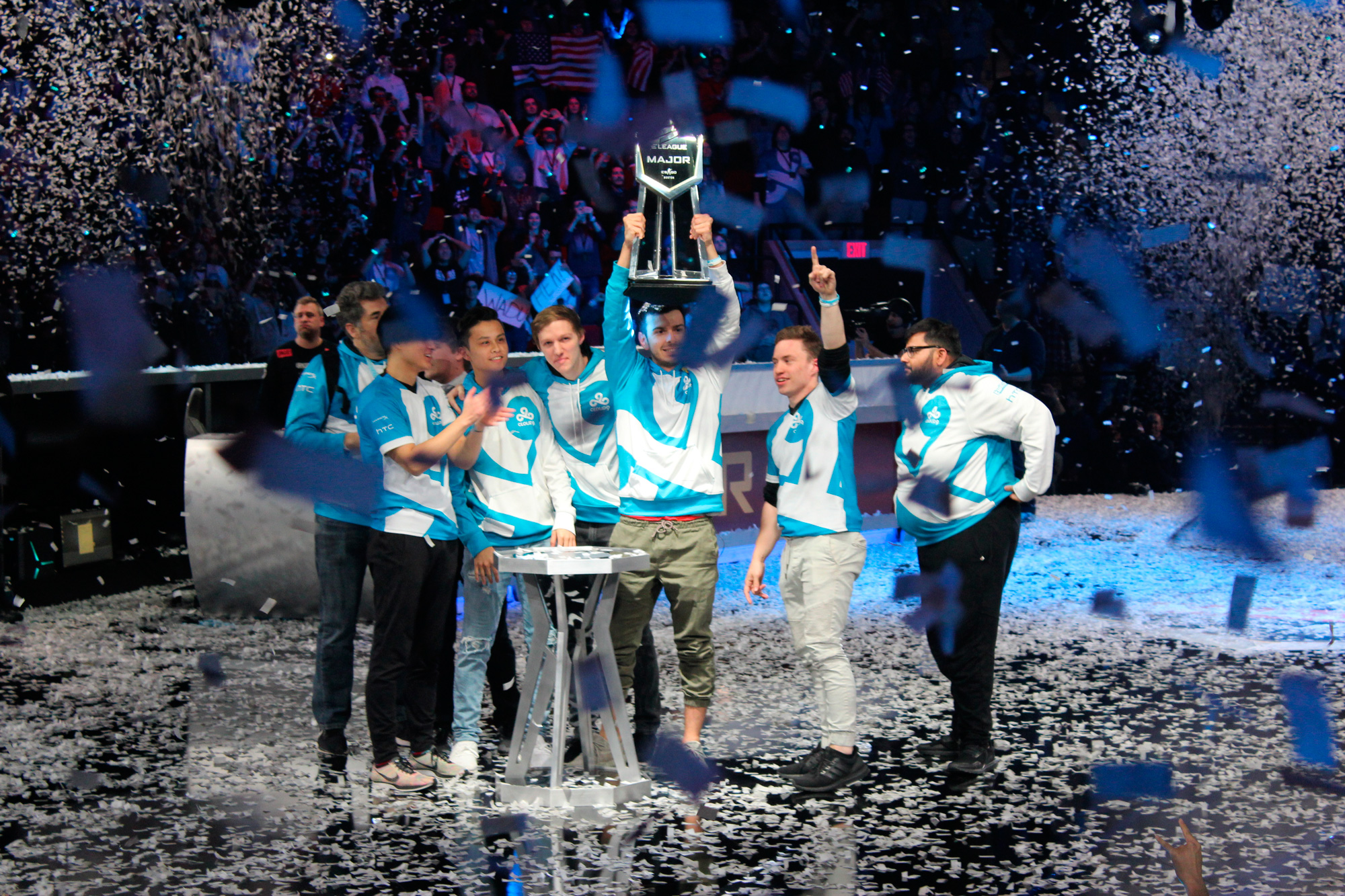 When Version1 and T1 meet in the first round of NA VCT Stage Three: Challengers Two tomorrow, a lot of firsts are going to occur. This is the first time these two teams have ever met. It’s the first match V1 are playing with Zellsis since Masters Two Reykjavík following his suspension for Challengers One, and it’s the first Challengers main event T1’s brax has qualified for. But more importantly than all that, it’s the result of seven years of NA CS:GO history that would be impossible to recreate today.

Both teams have taken drastically different paths to reach this point. T1’s path has been a longer one, marred by roster instability and poor results stretching back into 2020. They signed and released crashies and food (now playing as Victor), who both promptly found success with Team Envy. T1 attempted almost a full iBUYPOWER reunion with brax, Skadoodle, AZK, and DaZeD, along with former Overwatch pro Spyder, but the desired results never materialized.

Over the past year both Skadoodle and brax moved into, out of, then back into the starting lineup, with brax leaving the organization completely for a less-than-fruitful run as TSM’s sixth man. During VCT, T1 has only reached two Challengers main events and was eliminated first from both of them.

On the opposite side of this upcoming matchup are Version1, who have had a shorter but more successful run in VCT so far. Since joining VALORANT just this past February, the core of the roster has stayed the same: vanity, effys, Zellsis, and penny. Their only permanent change has been adding Wippie when PLAYER1 departed, but they’ve consistently rotated in a different fifth due to varying circumstances.

Wippie’s first run with them was under trial immediately after PLAYER1 left right before Challengers Finals. He was a huge part in their success there, but he couldn’t travel with them to Masters Two Reykjavík, so they turned to Jammyz. After Masters, Zellsis was suspended for the first Challengers event of Stage Three, so the org temporarily added thief from the Luminosity bench. Now for Challengers Two, the go-to group for the immediate future, the one that succeeded at the Stage Two: NA Challengers Finals, is finally back together.

This brings us to the upcoming clash between T1 and Version1, littered with players from the various eras of NA CS:GO; from its darkest day, to its golden hour, to its current dismal state. Back in 2014 along with Cloud9, iBUYPOWER represented the hopes of a North American region that wanted to compete in the highest level of international Counter-Strike. But several of the current and former T1 VALORANT players had their CS:GO careers cut short by a careless mistake; throwing a competitive match with CS:GO skins bet on the other side. Brax (then known as swag), AZK, and DaZeD were banned from competing at Valve-sponsored events, effectively removing them from consideration by any top NA team with major aspirations.

Skadoodle, however, would avoid punishment by declining to take a share of the profit earned from the fix. Just a few months after he left iBUYPOWER, he’d join the ranks of Cloud9, and three years after the scandal surfaced he along with current T1 teammate autimatic would reach the apex. Cloud9 defeated FaZe Clan in the grand finals of the ELEAGUE Boston Major, capped off with a thrilling overtime win on Inferno in front of a rabid home crowd, delivering NA its first and only CS:GO major title.

But that Cloud9 roster didn’t stay together, and for the next couple years would try and fail to find new success, which included a brief trial of future V1 player Zellsis as the in-game leader. That didn’t work out for either side, and Cloud9’s various ventures over the next couple years failed as well, with the organization now “paused” in their pursuit of a place in NA CS:GO. They’re not alone on the sidelines; big NA organizations like 100 Thieves, Envy, and Gen.G have all pulled out of NA CS:GO as well, with other groups like Evil Geniuses and Complexity moving forward with almost entirely European lineups.

Several of the players competing in this upcoming T1 vs. V1 match represent some of the most talented names to come out of the NA CS:GO exodus that’s occurred over the past year. Penny, wippie, curry, Zellsis, and vanity all competed in NA CS:GO between 2019 and 2020, and they all jumped out of the sinking ship as soon as they could. Vanity served as an in-game leader for Chaos E.C. in 2020, and even after their most successful year ever with him at the helm, they still pulled the plug on the NA CS:GO team the first day of 2021.

When you look at the names playing in this upcoming match, you see players who have played pivotal parts in the volatile history of NA CS:GO. From a former teenager who made an industry-defining mistake, to two glorious champions, to a swarm of players dissatisfied with the state of the scene they grew up in, they’ve all ended up here; fighting each other in a new game, with aspirations of becoming the first world champions.