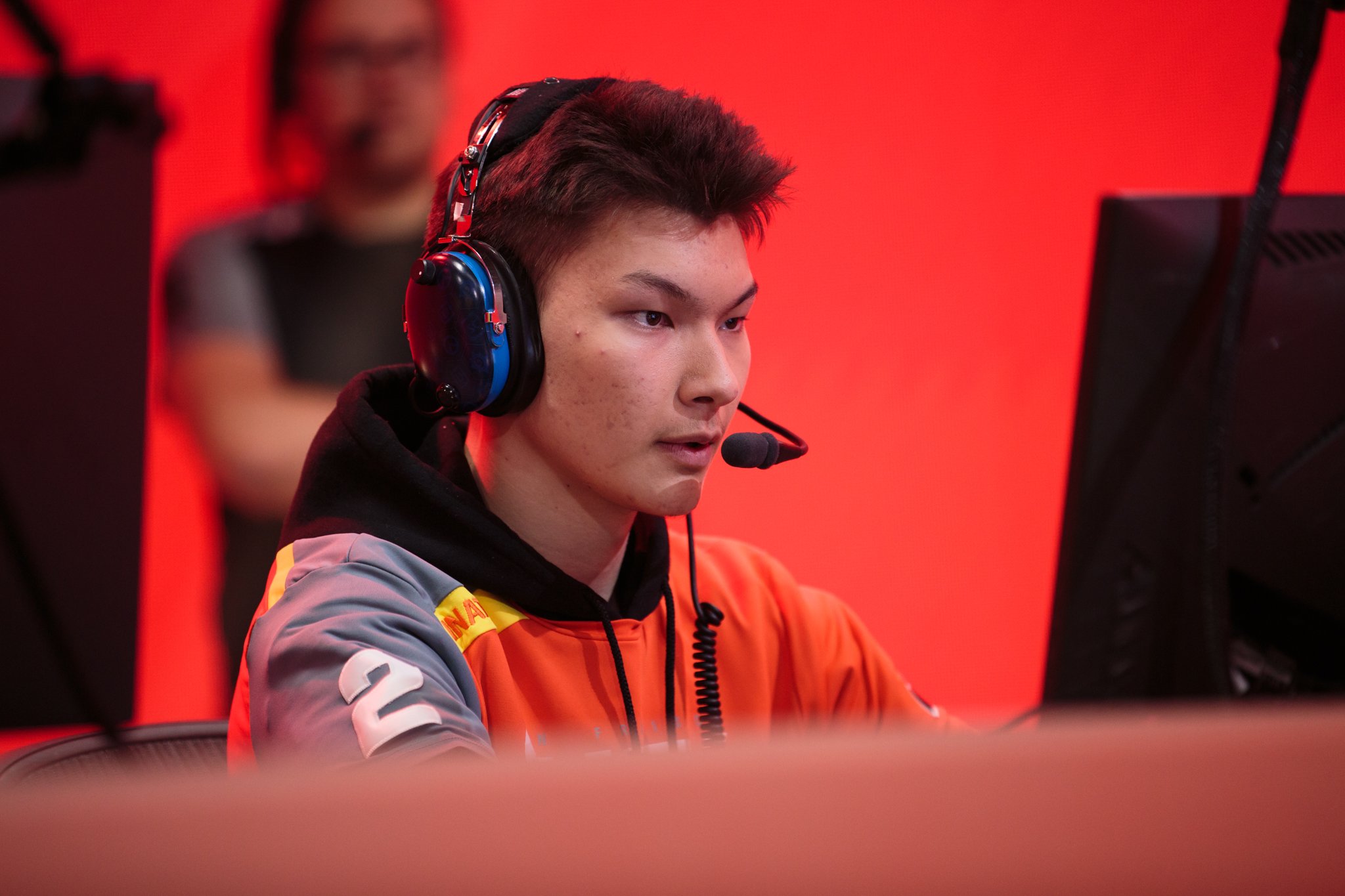 Sinatraa was met by more than 20,000 viewers tuning in as he streamed himself playing VALORANT.

During this stream, the former Sentinels pro player claimed that he is eager to make his return to professional VALORANT once his suspension is complete.

Earlier this week Riot announced their decision to suspend Sinatraa for failing to fully comply with an investigation into the allegations.

Sinatraa had violated rule 8.1 of the VALORANT Global Competition Policy, according to Riot, regarding a player’s cooperation with investigations by the tournament operator.

Riot explained that while their investigation into the situation had not come to a definitive conclusion, the Competitive Operations team voiced their concerns with Sinatraa’s conduct during the investigation.

Currently, Sinatraa has served two months of his six-month suspension which began on March 10, and will conclude on Sept. 10. Riot are still yet to complete their investigation so the length of this suspension could change in the future.

It is not clear what team Sinatraa would represent in the future. Although likely still under contract with Sentinels, Sinatraa wasn’t certain if their professional VALORANT team will welcome him back following the suspension.

Sinatraa recently changed his Twitter bio from pro player to just “content” for Sentinels, implying that he is still a part of the organization.