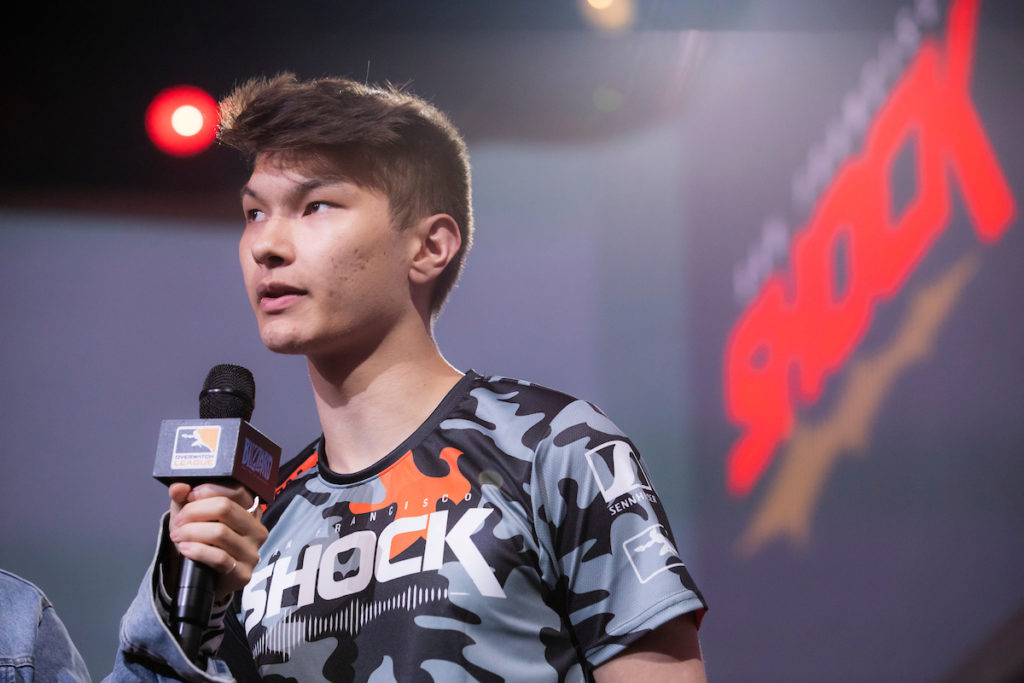 Jay “sinatraa” Won, a professional VALORANT player for Sentinels and a former Overwatch League MVP, has been accused of sexual assault by his ex-girlfriend, Cleo Hernandez.

In a statement on social media, Hernandez alleged that Won refused to use birth control, manipulated her, and guilt-tripped her into having sex over the course of a nine-month relationship.

“When I started dating Jay I got an IUD because he refused to use a condom,” she said. “The first time we ever slept together I told him I wasn’t on birth control and he could not finish in me. He did it anyways, without my consent.”

Hernandez said this should have been the first “red flag” in the relationship but as a “stupid” Overwatch League fan, she “looked past it” at the time. She also said that saying “no” to sex was “not an option.”

“If he tried to start something and I said I didn’t want to, he would pout and say it was because I thought he was ugly, I wanted someone else, I didn’t love him,” she said. “He’d say anything that would make me feel guilty. He would throw a fit.”

Hernandez said she had to make up excuses for not wanting to have sex, but “I don’t want to right now” or “it hurts me” wasn’t good enough. “I never got away with saying ‘No’ without a guilt trip,” she said.

“Sometimes he’d pretend to be okay with my excuses but then he’d ask just for me to kiss him and I’d say okay and then he just did more and more until we had sex anyways,” Hernandez said. “I’d try and say no again and he’d just push himself on me anyways.”

In the statement, Hernandez included an audio clip of a situation she said happened “countless times” in their relationship. In the clip, Hernandez can be heard saying “no, I don’t want to,” while engaging in sex with someone whom she claims is Won.

“I should have fought him more,” she said. “I should have physically pushed him. But he was my boyfriend. I loved him. I knew if I stood up for myself he’d leave me so I didn’t fight hard enough.”

Won has yet to release a statement in response to these allegations.