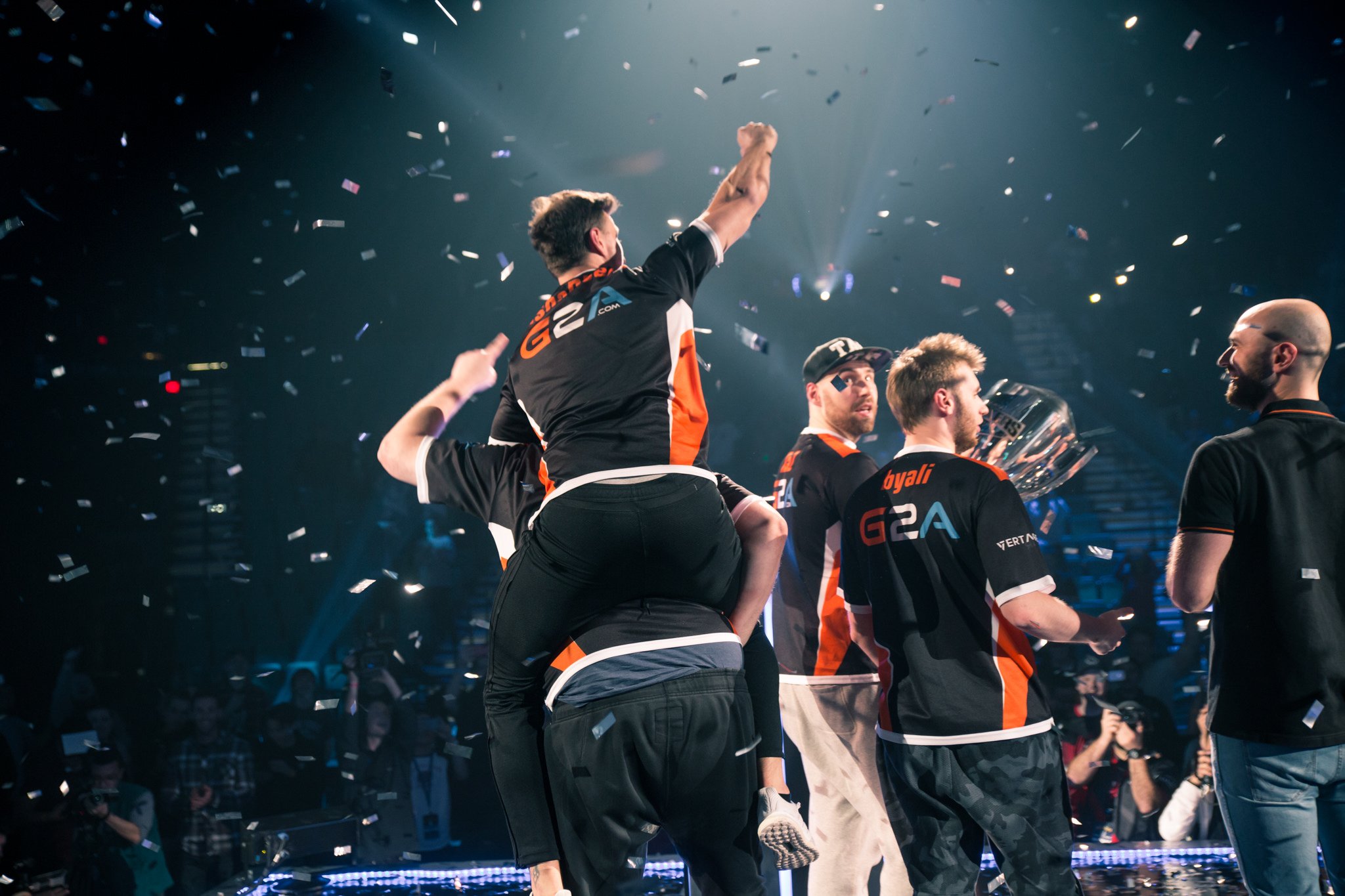 Moments ago, a fresh face has joined the North American Challenger Series, as NRG Esports sold their spot to a new organisation called J2K Esports and Technology, who will field a roster named Gold Coin United.

NRG joined the LCS last year and was eliminated from the NA LCS into the challenger series by Echo Fox in the promotion tournament after their ninth place finish in the 2016 Summer Split.

It is unknown at this time if NRG’s roster will remain together or split under the new ownership. Only time will tell how this new team will perform as they try to return to the NA LCS for the 2017 Summer Split.