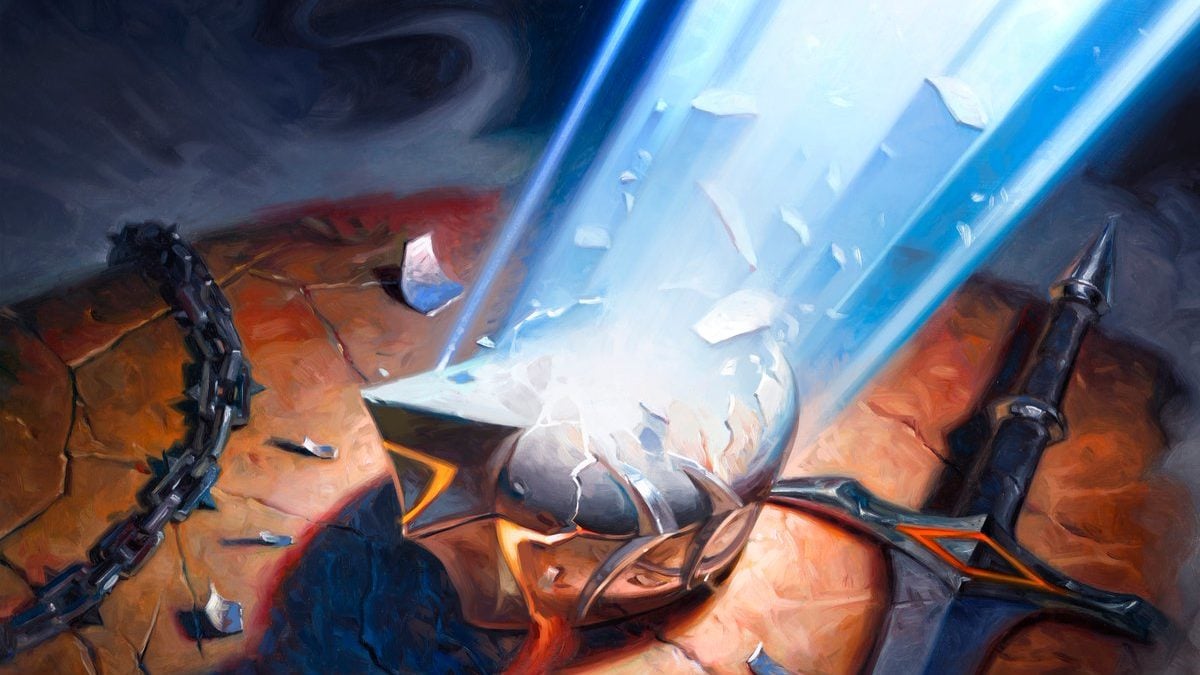 With Core Set 2020 out now on MTG Arena and coming soon to everywhere else you can play Magic: The Gathering, it’s time to get serious about drafting. Here’s your guide to the best and worst gold and colorless cards in the newest set.

Gold and colorless cards are designed specifically in M20 to provide alternative strategies than those laid out in the supported wedge archetypes. Gold cards can be risky but powerful, while colorless are flexible and can fit into almost any deck. 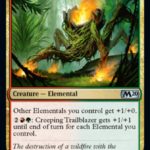 This set of five uncommons features some of the most powerful cards you’ll see in Limited. Each of these aligns directly into the associated color-pair archetype, and many threaten to take over the game. Of them, Empyreal Eagle is a solid top choice that makes an immediate impact on the game without asking anything more from you. 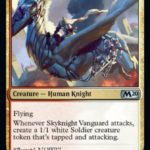 Here’s another set of five, this time in the “enemy” colored pairs that don’t follow the set’s intended archetypes. Each of these is intended to give an archetype a unique twist with the cost of dipping into a third color. Risen Reef is a top contender for the breakout star of the set, generating value for itself and each other Elemental you cast.

Seven mana is a major cost that will take up your entire turn, but Meteor Golem is worth the effort. The ability to slam into anything and kill it is great—and then the Golem sticks around to duke it out in combat to make the deal even sweeter. 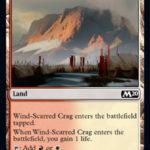 The addition of these uncommon dual lands known as the gainland cycle is an important step into enabling M20‘s planned wedge archetypes. These lands are situated perfectly in draft to be ignored for the first few picks, and selected hopefully by the players intending to splash into a third color. Without too much color fixing elsewhere in the set, these duals are critical to enabling three-color decks.

Another core enabler of three-color decks, Evolving Wilds is ready to do its job with the added benefit of thinning out your deck ever so slightly. It can only grab basics from your deck, though—you’ll have to find the gainlands another way.

Somebody is going to win with this card, but the odds of it being you are low. An eight-mana equip cost is just too much to pay, especially with the amount of instant removal lying around.

It fixes your colors but it does pretty much nothing else. Grab a Dual or Evolving Wilds instead—those don’t even take up a spell slot in your deck.

There’s probably a very cool Standard combo that wants to use this, but in Limited, it’s a completely useless mana sink. Even if you had a way to spy on your top card, the effort to do this trick is going to set you so far back that any aggressive deck will kill you and any control deck will be ready to demolish the cool cards you drew off it. Don’t go there.