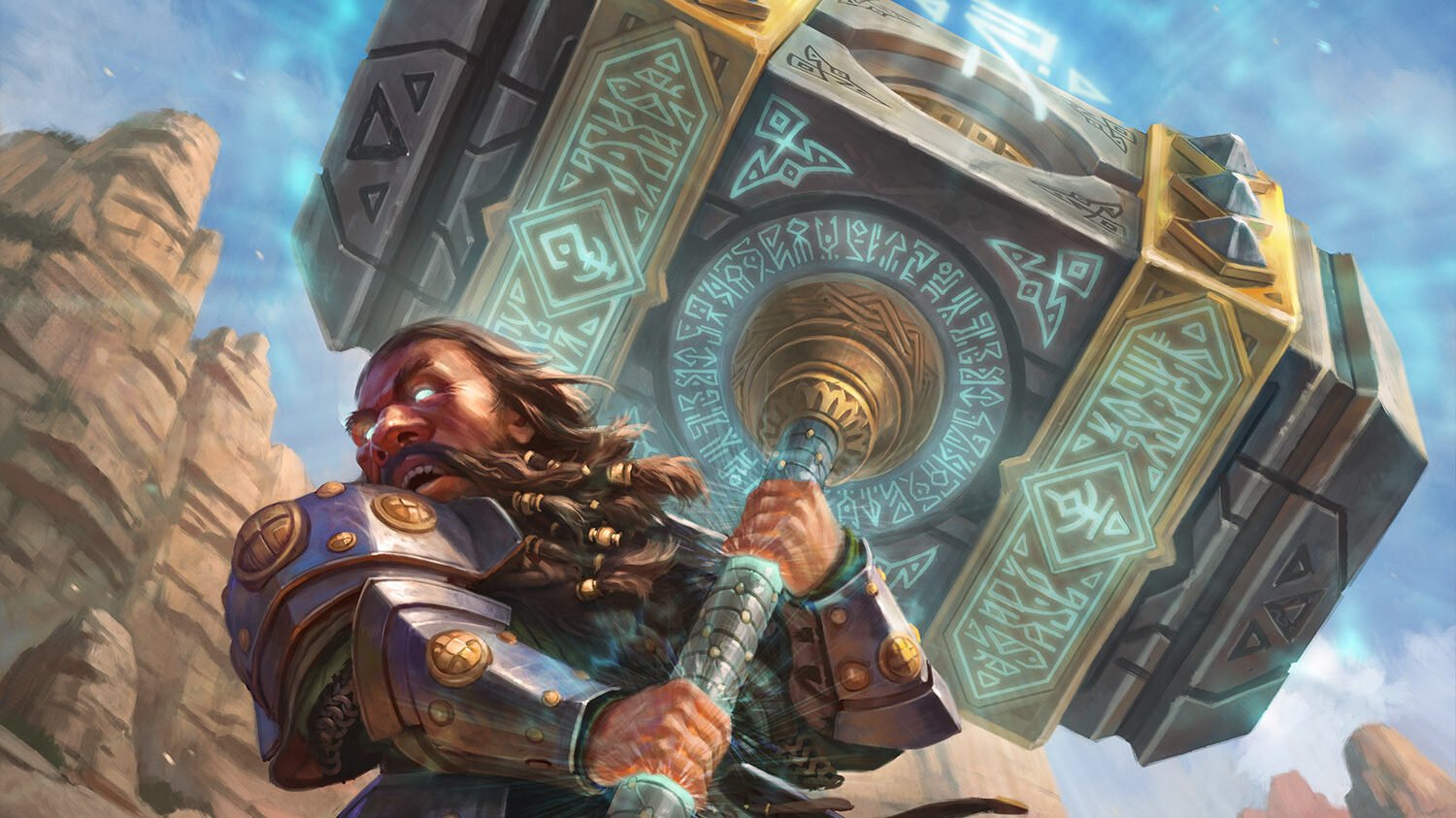 Spoiler season for Magic: The Gathering‘s Core Set 2020 (M20) is over and that means it’s time for the prerelease. Prerelease weekend has become one of Magic‘s most popular events, so here’s your guide to coming out on top.

What is the prerelease weekend?

The week before each set is released, Wizards of the Coast offers an opportunity for players to try out the set (hence the name prerelease). These tournaments are held at participating card stores and are most often in the Sealed format—each player gets six packs and tries to make the best deck they can.

Prereleases are aimed at being welcoming and inviting to new and casual players, so the rules are a little more relaxed and many stores offer additional guidance and explanation as to what’s going on in the set. It’s a great way for newcomers to learn how to play.

How to build a Sealed deck

With your six packs (and bonus rare/mythic) in hand, your goal is to make the best 40-card deck possible. For a detailed walkthrough of the Sealed deckbuilding process, you can check out this guide by Wizards. Here’s what your deck should look like:

In terms of what kind of deck you should build, take a close look at the overall draft archetypes and any multicolored cards in your pool that can support these archetypes. These are some of the most powerful cards in the set.

Of course, you’ll also want to make sure you have enough good commons and uncommons to support that archetype before going all in. Check out our guides for each color to see whether your pool has particular strengths (White, Blue, Black, Red, and Green).

Do you want to make your prerelease weekend even better? Here are some pro tips to get through the event without skipping a beat: