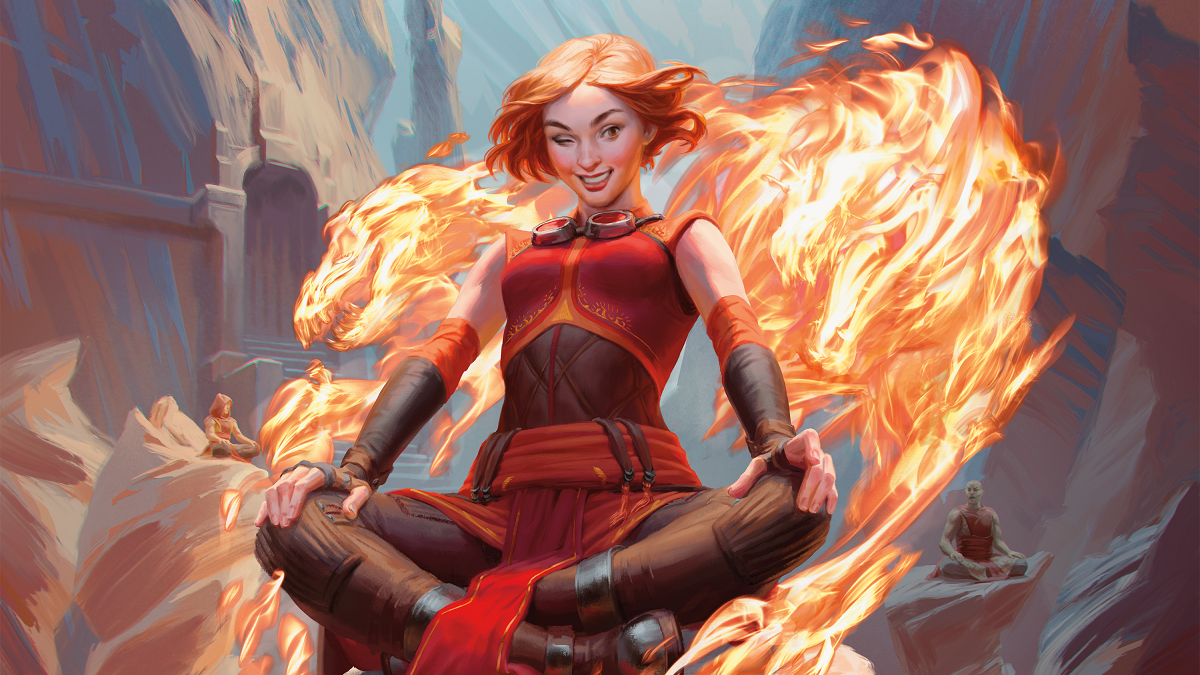 Magic: the Gathering is about to release its Core Set 2020 (M20) expansion, which means players around the globe will soon be cracking packs and drafting with these new cards.

Here’s everything you need to know about M20’s mechanics and draft archetypes.

As a core set, M20 has no new keywords. That means players will only have access to the abilities that Wizards dubs “evergreen” (and usable in any set). Evergreen mechanics are spelled out on common cards, but here’s a quick rundown of the more important evergreen mechanics:

M20 is also seeing the return of the Protection mechanic, which was removed for a time from the list of evergreen mechanics but was restored for M20 on a probationary status. Protection is a powerful mechanic but can be complicated to explain to new players.

Protection is always given a specific mechanic quality (such as “protection from blue”) and gives a card defense from almost everything that quality does. The easiest explanation is D.E.B.T.:

Most Magic sets go deep into the game, both with complicated mechanics and major story arcs. Core sets, on the other hand, fill a different role by providing more accessible gameplay for newcomers, along with tie-ins to introductory products, like Welcome Decks and Spellslinger Starter Kits.

The previous Core Set, M19, was built around around 10 different two-color-pair archetypes. In retrospect, Wizards realized that without new mechanics, some archetypes were unbalanced compared to others. This time around, M20 will feature five “wedges” with three colors that play well together.

The “Go Wide” Wedge is in Abzan colors (white, black, green) and is all about making a ton of creatures. The signpost uncommon for this strategy is Ironroot Warlord, a creature that gets more powerful with every other creature you cast onto the table.

If you’re looking to go wide, look for spells that create one or more creatures on your side of the board. Finishers like Might of the Masses can end the game quickly if used on an unsuspecting foe, and key common cards that grow your army include Raise the Alarm, Undead Servant, and Ferocious Pup.

The “Flyers” Wedge is in Jeskai colors (white, blue, red) and takes to the sky to get around an opponent’s blockers. The key uncommon here is Empyrean Eagle, which powers up each flying creature you control.

Drafting a flyers deck is easy: Just pick everything with the word “flying” on it. Key commons are Loyal Pegasus, Boreal Elemental, and Daggersail Aeronaut. Cards that gain extra value if you have flyers like Winged Words or let you clear the air and attack for the win like Reckless Air Strike should also be considered.

The “Control” Wedge this time around is Sultai (blue, black, green) and has a lean toward cards that have “enter the battlefield” effects to get the job done. Tomebound Lich is the signpost uncommon here, generating value as it hits the battlefield and every time it hits a player.

Control decks are all about answering threats with removal and taking over in the late-game. Look for counterspells like Bone to Ash, removal spells like Murder, and versatile blockers like Mammoth Spider to run your opponent out of gas. Then shut the door by bringing back your best creatures with Soul Salvage or simply swinging with an unblockable Frilled Serpent.

The “Aggro” Wedge is Mardu (white, black, red) and is all about attacking early to unbalance an opponent and ending the game before they can plant their feet. Ogre Siegebreaker is the key uncommon in this strategy, armed with a cheap and repeatable ability that removes any creature that has taken damage.

Look for creatures that want to attack like Moorland Inquisitor, Goblin Bird-Grabber, and Audacious Thief. Pair them with cards that remove your opponent’s best blocker like Pacifism, or give your squad an all-out attack like Inspired Charge or Tectonic Rift.

The “Elemental Creatures” Wedge, to round out the set, is all about creatures of the Elemental type. The signpost uncommon for Elementals is Creeping Trailblazer, who powers up his Elemental buddies and then, in turn, super-charges himself using their power.

Wizards has planted Elementals across the set strategically to power up this archetype. Key commons are Thicket Crasher, Lavakin Brawler, and Frost Lynx. Elemental creatures, more than any other archetype, appear tuned for running all three colors in its wedge. Look for powerful rares or uncommons like Risen Reef to create a ton of value and set up a powerful win condition.