After yet another leak, the DPS finally gets his time to shine. 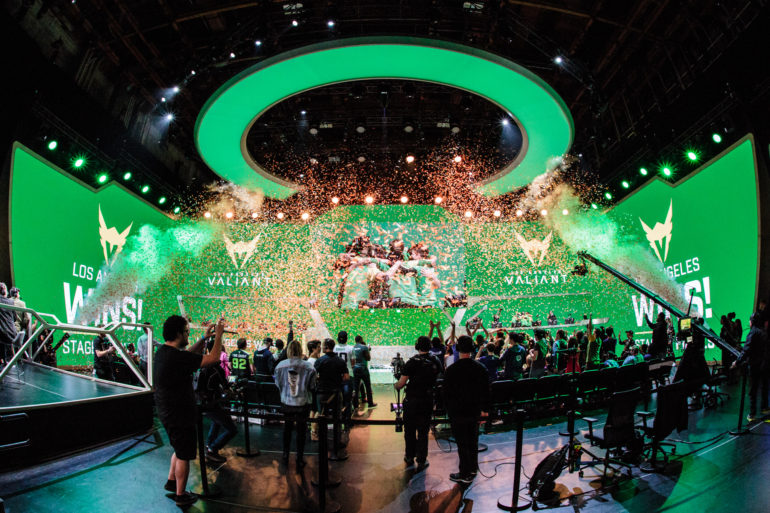 The Brit is finally out of the bag. Today, the Los Angeles Valiant added DPS Kai “KSP” Collins to their 2020 Overwatch League roster. While his addition to the team had been rumored for weeks, another apparent leak by Overwatch League analysts pushed the announcement up.

KSP previously played for XL2, the New York Excelsior’s Overwatch Contenders now-defunct academy team. The team attended the Contenders Gauntlet in 2019. He also had a long career in the European Contenders circuit, playing for teams like Young and Beautiful, Samsung Morning Stars, and Bazooka Puppiez. KSP played DPS for Team United Kingdom in the Overwatch World Cup in 2018 and 2019.

The Valiant has had a rough offseason, experiencing leaks of nearly every single one of their roster additions. KSP’s announcement was no different. While unfounded rumors of his acquisition had been reported for weeks, Overwatch League analysts Josh “Sideshow” Wilkinson and Scott “Custa” Kennedy, a former Los Angeles Valiant player, were at it again with their unintended leaks. Earlier in the offseason, the duo accidentally leaked half a dozen player trades after one of Sideshow’s streams.

This time around, the blunder was more obvious. An episode of “Plat Chat,” in which Sideshow, Custa, and Jonathan “Reinforce” Larsson have ranked and analyzed teams going into the 2020 season, was uploaded to multiple outlets like Youtube and Spotify. In the episode, which focused on the Los Angeles Valiant, Custa apparently stated that KSP had been added to the team. While the episode was immediately taken down, many fans had already heard the information.

The third season of the Overwatch League begins Feb. 8 with games in Dallas and New York. The Los Angeles Valiant play their first game of the season in Dallas on Feb. 8.