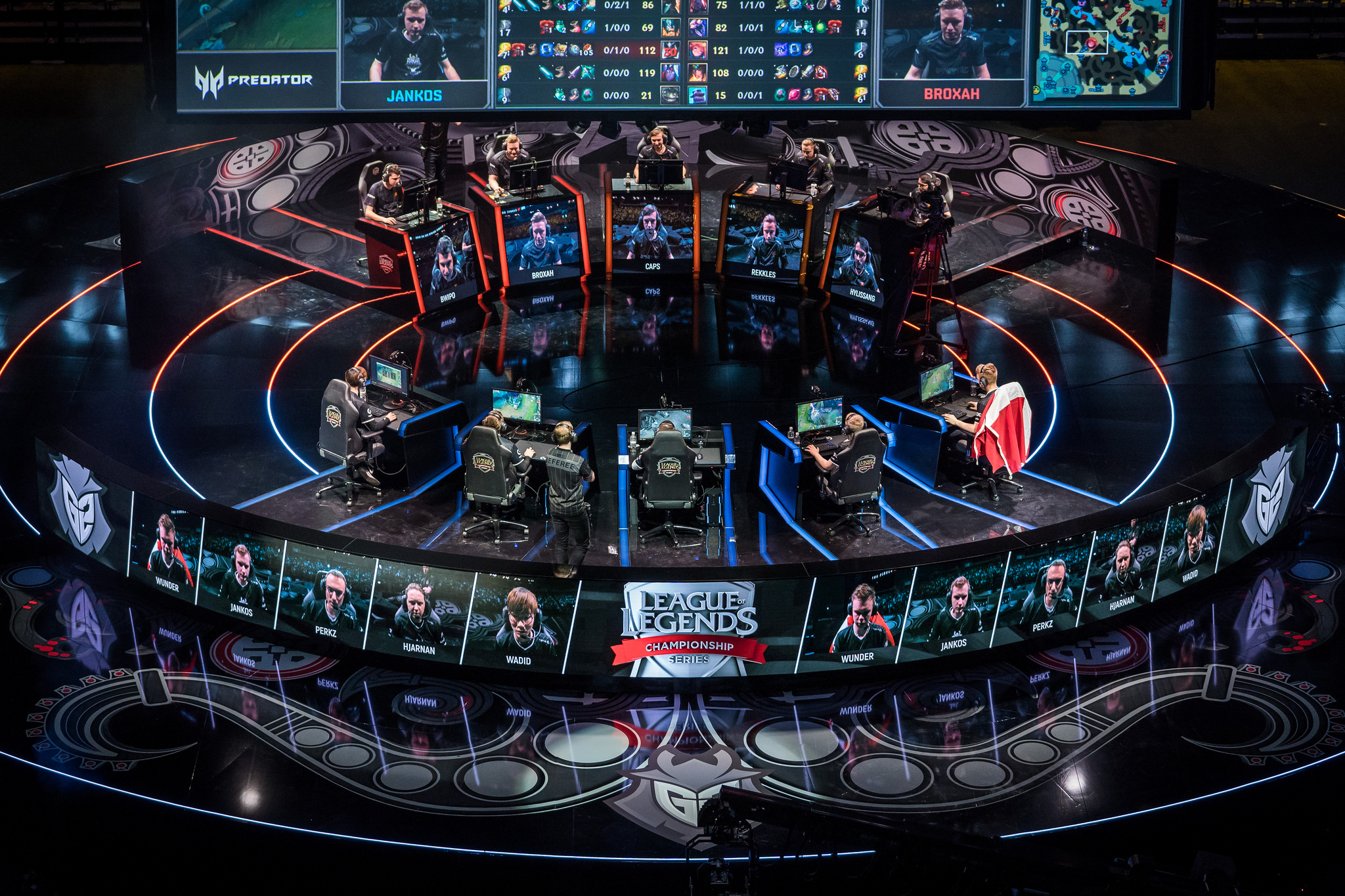 Ten teams face off against each other in the league for a chance to win large cash prizes, championship titles, and the opportunity to represent their region at international events like the Mid-Season Invitational and World Championships.

There are lots of details that you need to know to keep tabs on the competition over the months and it can sometimes feel a little daunting. That’s where we come in, however, and this viewer’s guide should help you dive right into the action.

Just like the NA LCS and most international League competitions, the LEC is streamed on Riot Games’ Twitch account with pre-game and post-game shows going live before and after the main action.

The LEC is a 10-team franchised league with some of the biggest esports organizations competing with their own lineup of players. These teams include:

The Spring Split double round-robin league is set to begin on Jan. 18, 2019, with matches taking place every Friday and Saturday. The playoffs will take place shortly after all the regular season matches have concluded.

The first day of the season shouldn’t disappoint. Not only do we get SK Gaming vs. Fnatic to kick off the day at 11am CT, but we also end with Origen vs. G2 Esports, a classic rivalry reborn in the LEC.

For the full schedule, as well as when teams will face off against each other, check out our article here.

In the LEC, 10 teams face off against each other twice over nine weeks in best-of-one matches. The six teams who win the most games at the end of the nine weeks enter the end-of-split playoffs.

For the playoffs, six teams will enter a single-elimination tournament with the top two teams receiving a bye into the second round. Each match will be a best-of-five series, and the team that reaches the top wins the championship.

The team that placed third in the regular season will get to choose whether they want to face off against the fifth or sixth-place team in the first round of the playoffs.

The loser of the series between the top two seeds will face the winner of the other match in the second round in the semifinals, with a shot at making it to the playoff finals on the line.