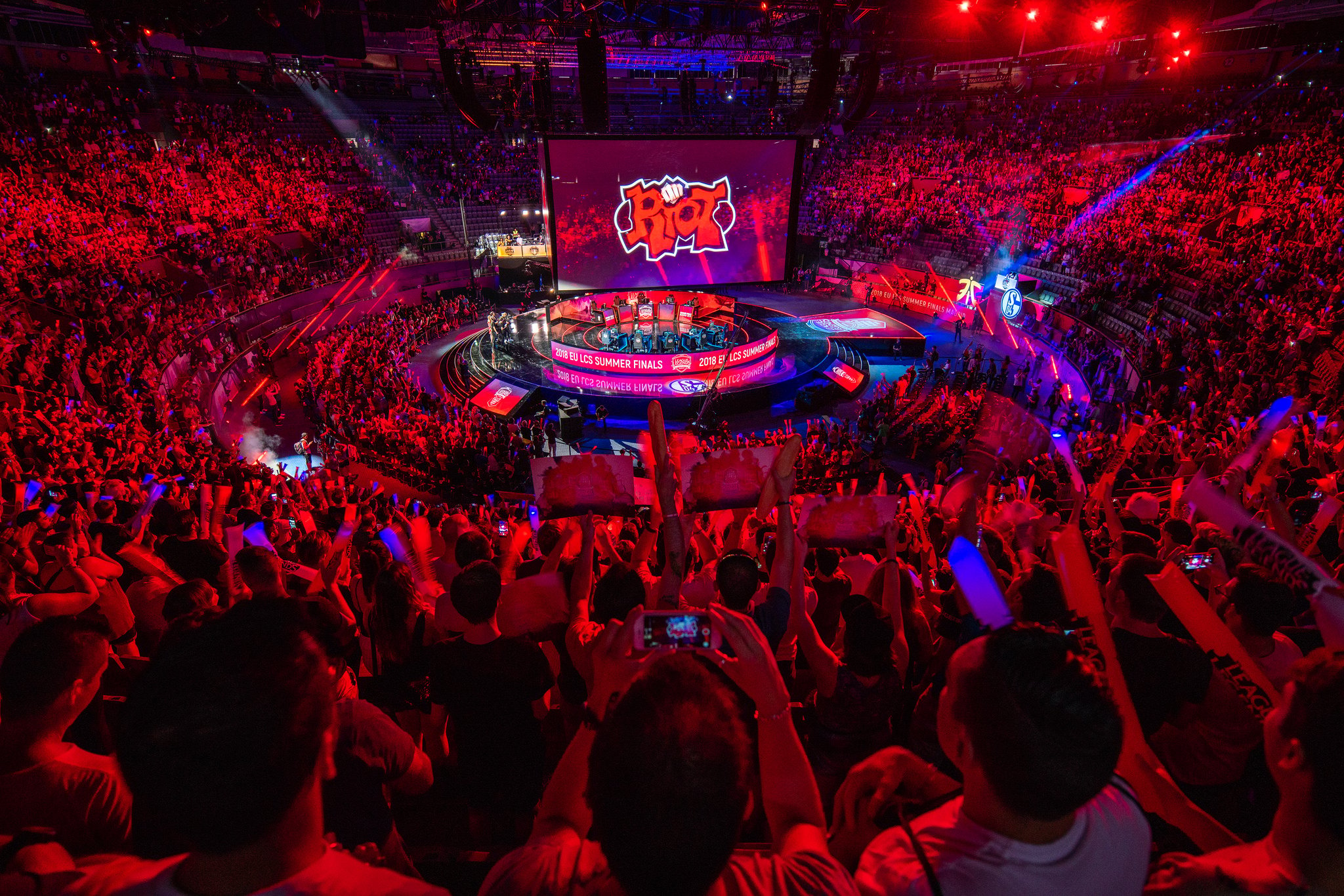 Big changes are coming to European League of Legends with the advent of the franchised LEC. We’re getting new teams in the league, which means new matchups and rivalries. And that doesn’t even include Splyce, whose acronym changed from the awesome “SPY” to the less-awesome but somewhat sinister-sounding “SLY.”

With just over a week until competition starts, we finally have the LEC schedule. Unlike in North America, several of the teams, including exceL and Origen, will be practicing from cities other than LEC host Berlin. That means they—and their fans—may have to travel internationally to see the stage.

To help all LEC fans plan their adventures and follow along with the action in 2019, we have the Spring Split schedule in table format.

From Jan. 18 to March 9, Friday games will start at 11am CT and Saturday games will begin an hour later at 10am CT. For the last week of competition, which begins on March 15, everything will be pushed back an hour in the U.S. due to daylight savings time. That means the Friday set starts at 12pm CT and Saturday’s broadcast begins at 11am CT.

For a full schedule that includes start times, see below:

The season starts with an exciting renewal of the SK Gaming vs. Fnatic rivalry that captivated European fans years ago. But it won’t be until Feb. 9 that we’ll see Fnatic take on departed mid laner Rasmus “Caps” Winther and his new team, G2. You can follow the action on Riot’s esports website or on the official Twitch channel.