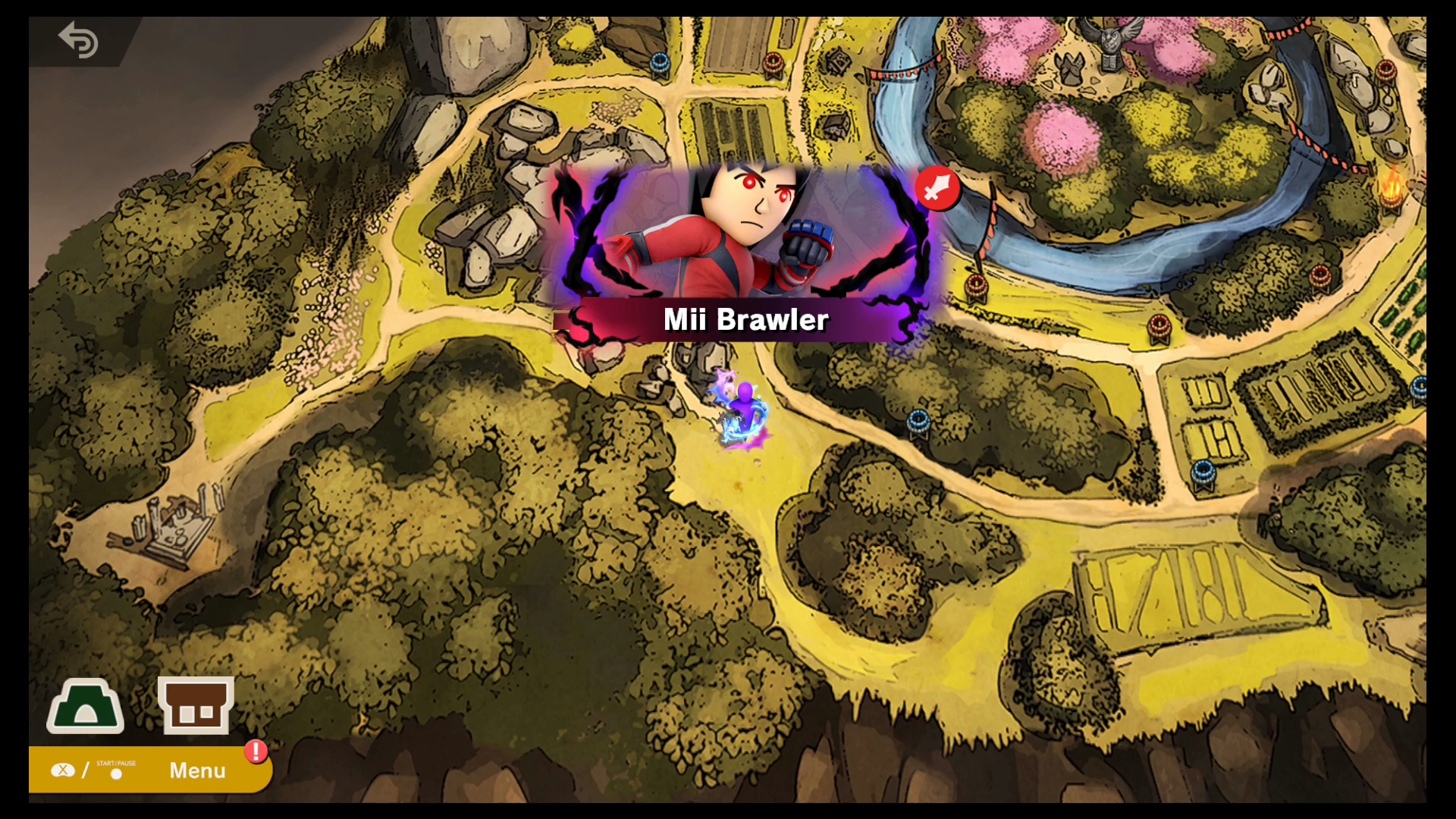 Sacred Land in Super Smash Bros. Ultimate’s World of Light is full of secret characters just waiting to be found.

Mii Brawler is one of those fighters hidden in the notorious clock section of the map, which is part of the “Torchlight reveals the hour” puzzle needed to progress through the main story.

Related: How to get the secret character, Chrom, in the Sacred Land of Super Smash Bros. Ultimate’s World of Light

To progress normally in that area, you would need to light the red torch at 12 (as if it were a clock face) and the blue torch at two, signaling 12:10 on a normal clock. For Mii Brawler, however, you need to be at 4:40.

The Owl Statue that reveals this information can be found north of the map, near the area where you usually fight Ganondorf. But we thought we’d save you the trouble of finding it and just tell you the number instead.

Once you put 4:40 into the pseudo-clock, the Mii Brawler’s fight will appear and you can go about battling him to add him to your ever-growing roster.