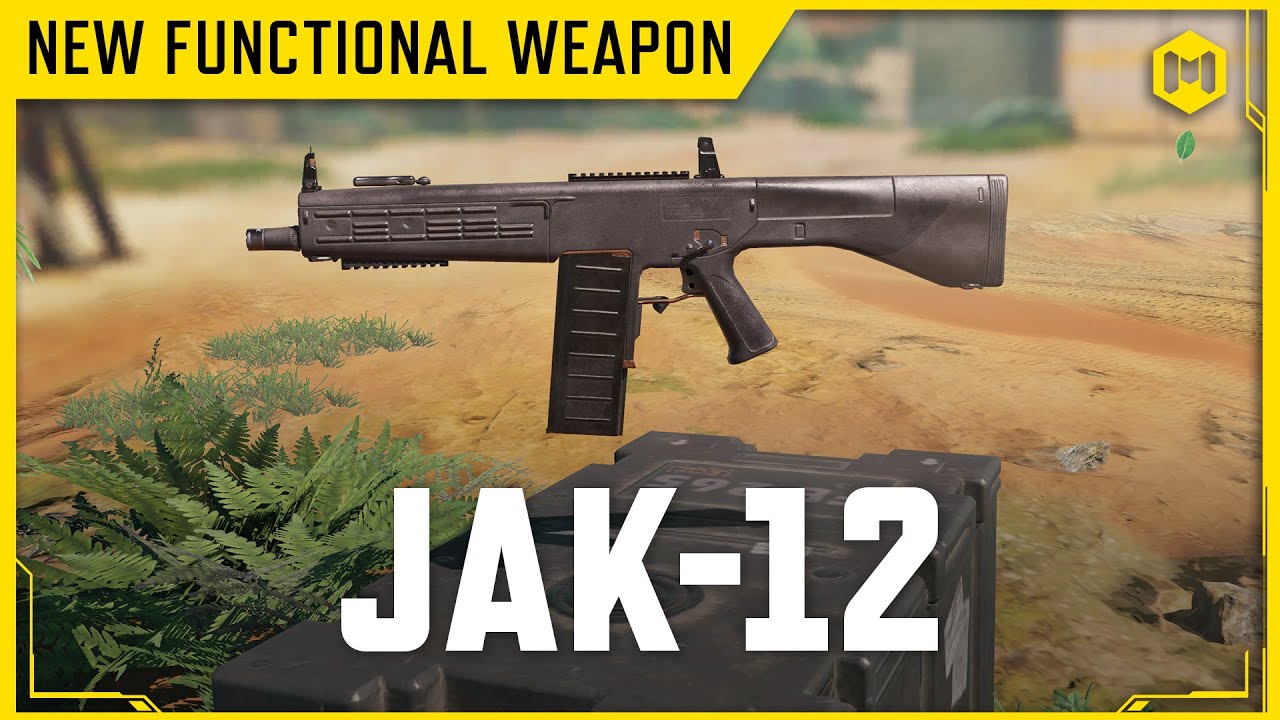 Call of Duty: Mobile’s season two, called Task Force 141, is here with a lot of new content for the handheld title, including the JAK-12 shotgun.

The JAK-12 has arguably become the most powerful shotgun in CoD: Mobile, mainly because it’s a fully-automatic weapon. Players can fire the gun in quick succession to easily take down enemies in close range. While it’s automatic, the JAK-12 has very high recoil, which is why controlling it is going to be tough. Nonetheless, the JAK-12 will come out on top in most close-range fights.

The weapon has been released in the CoD: Mobile season two Battle Pass for free. Players must advance to tier 14 of the BP to add the weapon to their inventory.

To advance through the tiers, players must play battle royale or multiplayer matches which grant Battle Pass XP to players. The XP can then be used to progress. Players can also get battle pass experience through daily missions, seasonal challenges, and featured events.