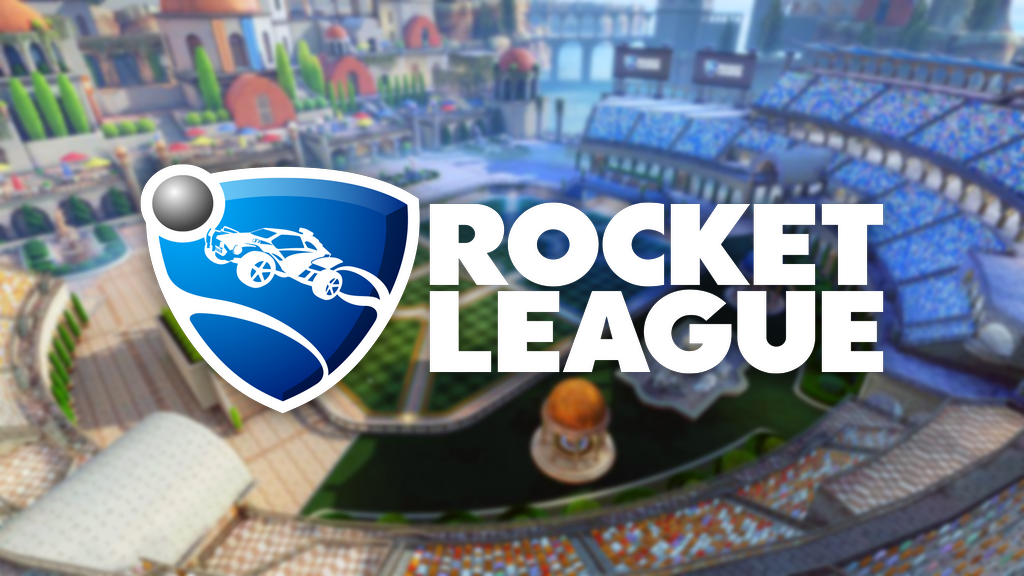 The flick is one of the most important skills for mid to upper level Rocket League players, especially when competing in the one-vs-one playlist.

This offensive technique is used to throw the ball off the top of your car by using various types of dodges. It is useful for juking opponents, setting up passes, and of course, shooting on goal. Those who master the flick are fearsome foes in this game, so many aspire to learn this technique.

What makes the flick so effective is the amount of control that the player flicking the ball has and how much power the flick can generate nearly instantaneously. When the flick is properly executed, the flicking player will have precise control over when and how they flick the ball, which keeps defenders on their toes and gives the attacker a huge advantage.

The skill of flicking, like most highly technical skills, can only be developed with many hours of practice. For those who aspire to attain this mechanical skill, here are the basic tips and tricks to get you started flicking.

The basics of learning to flick

Before you can learn how to master the on-demand flick, you must be able to dribble with a relatively high level of control. Dribbling is when you balance the ball on the top or front area of your car while moving across the field at speed.

Dribbling is an intermediate skill which is accomplished in one of two ways. You can accelerate into the ball while turning into it with the side of your car, rolling the ball onto the top of your car. Alternatively, you can pop the ball up slightly and move your car underneath it while it is still in the air.

After the ball is on top of your car, you will need to control your speed and steering to keep it there. Maintaining the dribble is the most difficult part of the mechanic and takes a lot of practice to master. Solid dribbling is a prerequisite skill to learning a number of other Rocket League techniques, including flicks.

Once you have gotten your dribbling control down, it’s time to learn how to turn that dribble into a devastating flick.

There are a number of different ways to pull off a flick shot. Every different type of flick has a sweet spot where you need to place the ball on your car to effectively pull off the shot. The sweet spot will change based on where you want to flick the ball and what kind of flick you want to use. Generally speaking though, most flicks have a sweet spot that involves placing the ball somewhere on the front hood of your car.

Once the ball is correctly positioned, every flick is simply a rapid combination of jumping into the air, repositioning your car, and then air dodging. Some flicks involve a very easy series of adjustments before the dodge, while more advanced flicks involve high levels of adjustment and precision in the air to pull off.

When attempting a flick, whether it’s a simple or a difficult one, It is important that you and the ball are moving at the same momentum throughout the entire motion. If the ball is not completely synced with your cars direction and speed, it will likely bounce out of position when you initiate the flick. So if you want to pull off a sick flick of any type consistently, it’s essential that you learn how to make gentle, firm contact with the ball throughout the process.

Now that you understand the fundamentals of the flick, let’s learn how to do one. The most basic flick is the front flick. The front flick is essentially baby’s first flick, and many readers will likely have done one of these before, either by accident or on purpose.

To pull off this relatively simple maneuver, you will want to dribble with the ball on the center hood of your car. As you approach your target, perform a quick jump in the air while tilting your car forward slightly, then immediately forward dodge into the ball. These three movements should be carried out in a single smooth motion. When properly executed, this flick will cause the back of your car to hit the ball and propel it forward.

The front flick is pretty easy to pull off, as far flicks go, because you don’t really have to adjust the side to side tilt of your car. Everything is happening in a straight line, so it’s just a matter of initiating the jump and tilt and then timing out the dodge correctly. This is a great flick to start with, since it will teach you the essentials of flicking and add a versatile flick to your mechanical arsenal.

After you have gotten comfortable with the basic front flick, there are a number of other flicks to start practicing and mastering that will make you a much more dangerous threat on offense.

Some of these flicks are versatile and useful in the game, while others just look cool when you can pull them off. Regardless of your motivation for learning these flicks, they are all very difficult to master and it will take plenty of practice in free play mode before you will be able to pull them off in games.

The 45-degree flick is a powerful technique that is capable of launching the ball at high speeds toward the goal, because you flick the ball off your nose instead of the back of the car.

To pull off the 45-degree flick, you will want to position the ball on your front end while dribbling, with the ball favoring the side of the car you plan to flick toward. When you are up to speed and the ball is positioned on the correct side of the car, jump into the air and immediately start turning the nose of your car outward while tilting your car slightly inwards to keep your car in contact with the ball. Once you are at about a 45-percent angle with the ball, diagonally dodge in the direction of the goal.

When properly executed, this technique launches the ball off the front nose of the car with a relatively low wind up time.

The 180 degree flick operates on the same basic principle as the 45-degree flick. The goal of this flick is to turn your car around so as to launch the ball using the nose of your car instead of the back of the car. In this flick, however, you don’t stop at a 45-degree turn. Instead, you turn your car all the way around in the air, while balancing the ball on the top middle, then you tilt yourself back a smidge before backflipping into the ball to send the shot.

When done properly, the 180 backflip flick will send the ball at an even higher velocity than the 45-degree flick, since this flick uses the entire length of the car as its launch surface.

The 180 does have its downsides though. It involves a lot more time to setup in the air, since you turn your car has to turn all the way around. It also requires a lot of space to pull off, due to the length of the total maneuver, so it is easier for defenders to interrupt your shot.

The side flip flick can launch the ball in a high arc, to the side, or forward, depending upon where the ball is located on the car when you flick. This versatile flick is most useful for sending the ball over the heads of unsuspecting defenders or for quickly redirecting the ball sideways.

This flick is relatively easy to pull off in comparison to the other flicks on this list. Simply balance the ball on the very middle top of your car, and then do a side flip as enemies approach to send the ball soaring over top of them. You can also use this flip to attack the goal more directly by moving the sweet spot on the dribble to the front end of your car and accelerating during the lead up to the shot. You can also, of course, launch the ball either left or right by position the ball on the side of your car and then side flipping towards it.

The Musty Flick is named after the Rocket League YouTuber and influencer Musty, who first discovered and popularized the technique. A Musty Flick is pulled off very similarly to a front flick, but with an added twist.

Instead of tilting forward slightly and front flipping into the ball, like in the traditional front flick, the Musty flick requires that you tilt your car forward past the 90 degree axis and then perform a backflip. This tech causes your car to launch forward at a peculiar angle and timing, which can throw defenders who were expecting a standard front-flip flick off-guard. This may not be the most practical flick, but it sure does look cool.

The flicks mentioned in this article only scratch the surface of flick variations. There are many more flicks to discover as you continue to grow as a Rocket League player.