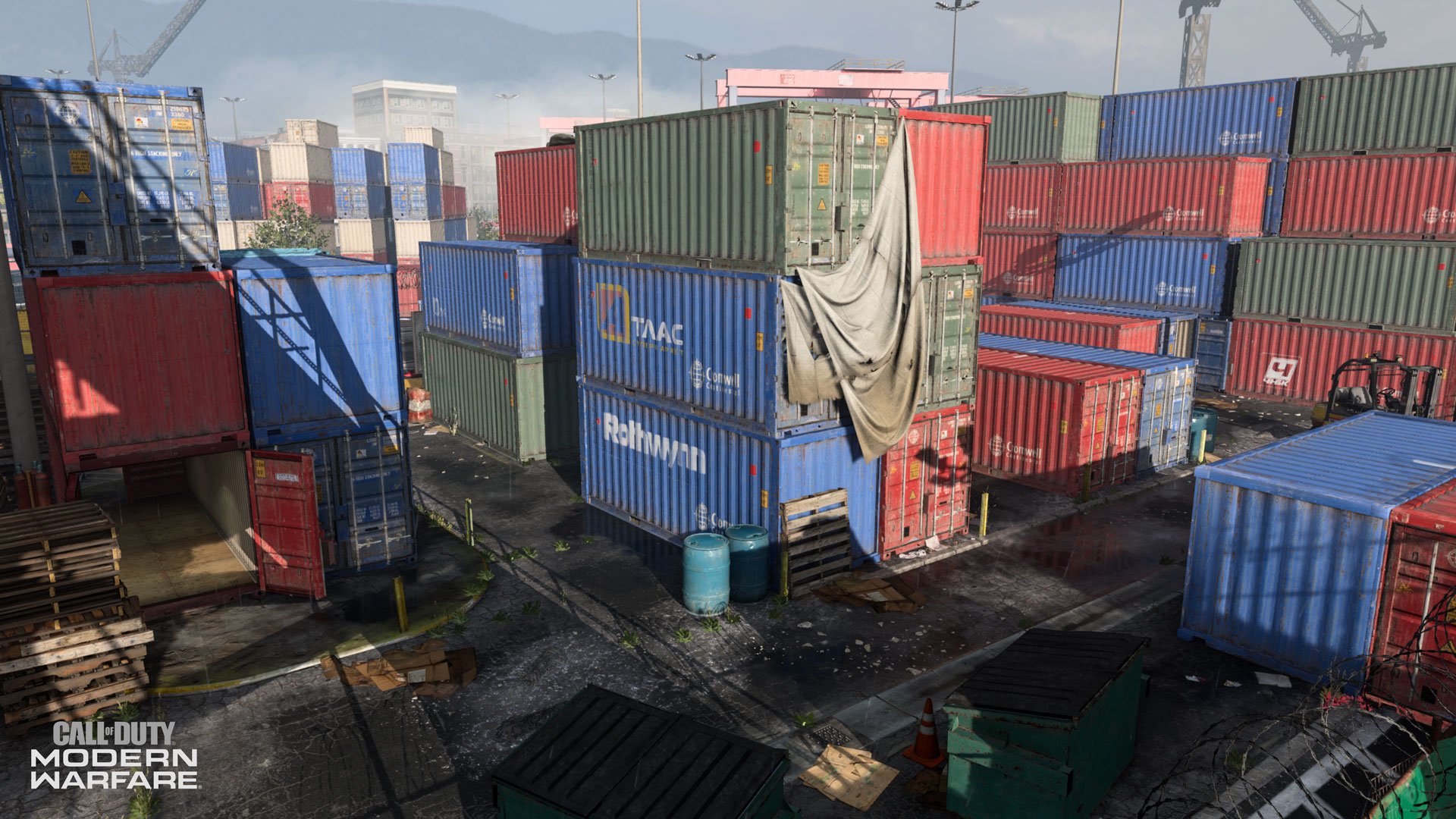 Call of Duty: Mobile’s Shipment map will be coming back in season two. The map will not be the same, though.

Activision revealed the Shipment 2019 map from Modern Warfare for the mobile version of the game, though. This variant of the tiny map has a more modern look. The basic layout of the map is the same. Some elements like garbage containers and a forklift have been added.

The map will arrive in Call of Duty: Mobile’s second season, which is expected to begin on March 10 at 6pm CT.

Other than Shipment 2019, another legendary Modern Warfare map is also coming to CODM in the upcoming season. The Shoot House map was confirmed last month.

Call of Duty: Mobile’s season two update will be a big one with a lot of new features dropping besides these two maps. This includes a lot of battle royale changes as well.

Two new weapons have been teased for Call of Duty: Mobile’s season two. These could be the SP-R 208 marksman rifle and the AS VAL assault rifle.