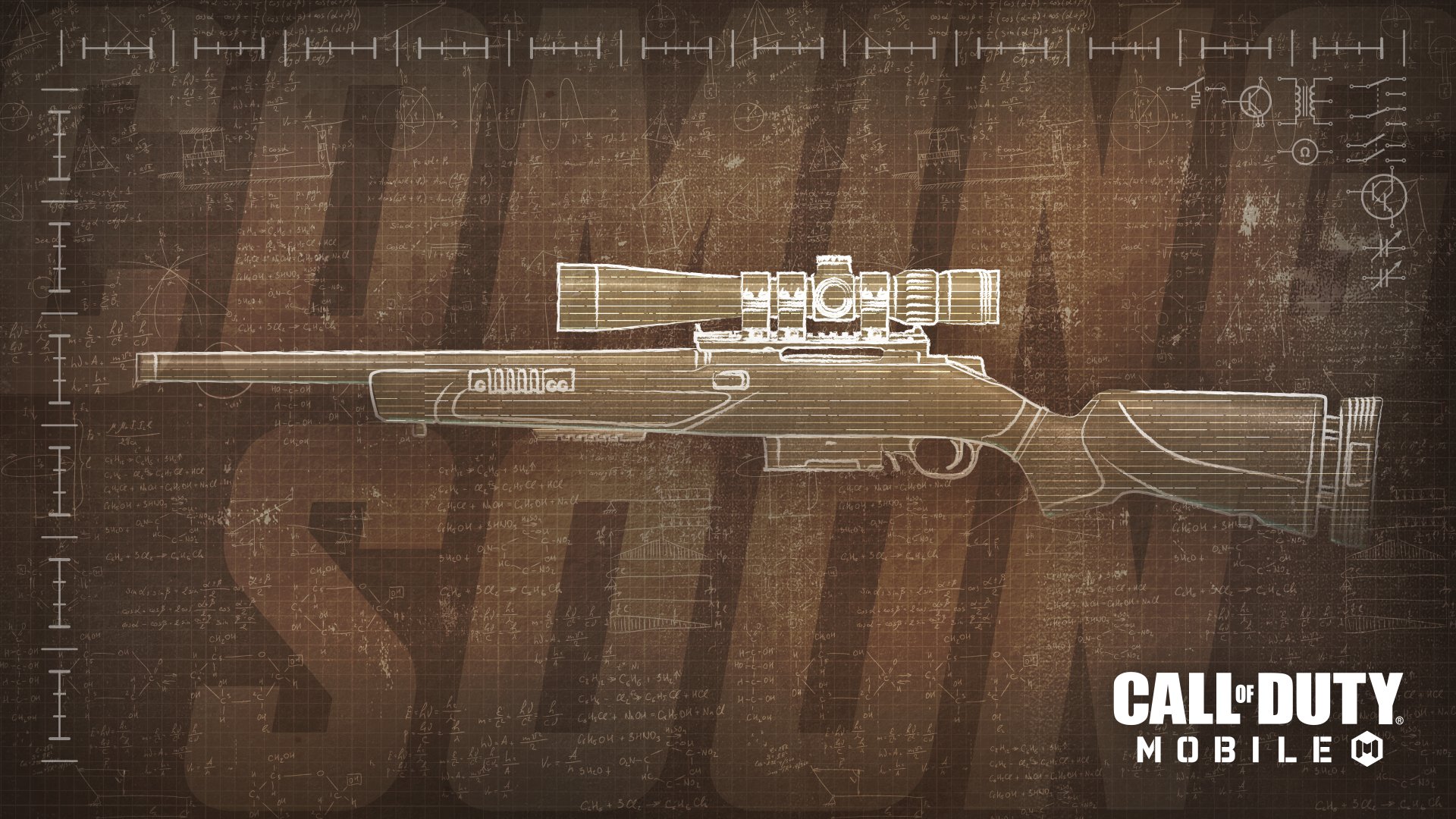 Call of Duty: Mobile season two is about a week away and Activision has started teasing some of things that players can expect from the new season.

The company teased a new weapon coming to the game in season two yesterday. The teaser shows the silhouette of the gun. Judging from it, the weapon looks like the SP-R 208 rifle from Modern Warfare.

The SP-R 208 is one of the most accurate marksman rifles in Modern Warfare, making it efficient for hip firing as well. The gun has a high reload speed, enabling players to quickly return to the battlefield without wasting too much time changing the magazines.

Activision dropped another teaser for season two yesterday, too. In it, players could see the Shipment 1984 map. The map is already present in the game, though. It's unclear what this is hinting toward. It's possible that the Shipment 2019 map from Modern Warfare could be added to CoD: Mobile. This was playable on mobile through a public test build in early February.

With season two expected to kick off on March 10, fans will only have to wait a bit longer to find out.