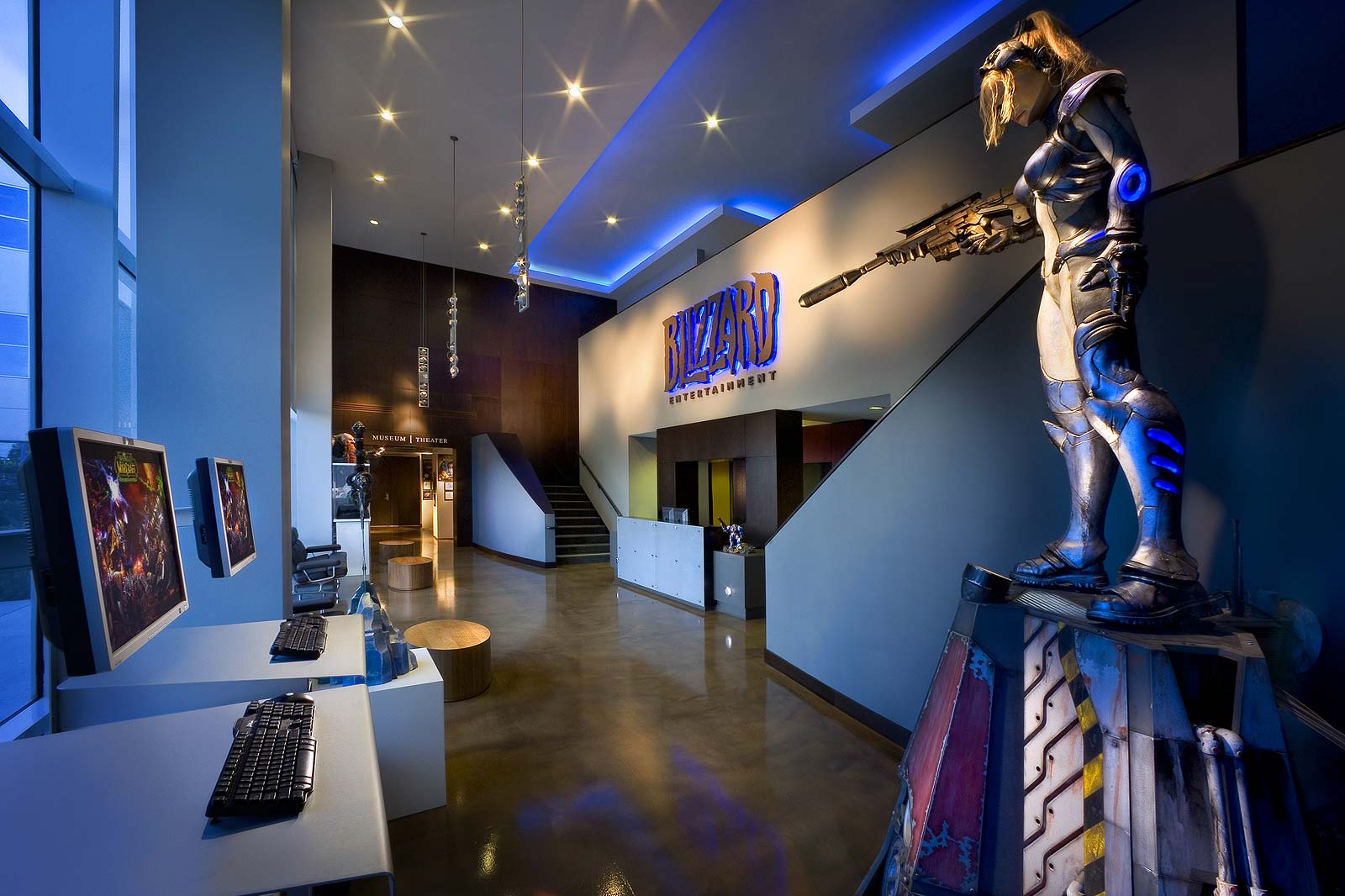 Blizzard is on a downward spiral—but not all is lost.

The company reported that it saw 27 million monthly active users in its latest financial results, down from 29 million in the previous quarter.

Blizzard has lost 29 percent of its overall active player base over the last three years according to its monthly active user count, translating to a decrease of 11 million players across all of its titles.

A rough couple of years for the company could be to blame, with layoffs in 2019, the Blitzchung boycott, and a poor showing at BlizzCon culminating with a global pandemic the following year. But the absence of a new game since May 2016, when Overwatch came out, mustn’t be ignored.

Blizzard has released World of Warcraft expansions to varying degrees of success, but with Heroes of the Storm’s continued failure to compete with Dota 2 and League of Legends, StarCraft 2 falling out of favor, and Diablo 3 unable to bring back players, it’s no wonder the company has seen a decline.

The revolving nature of WoW’s player base could also be a contributing factor. A new expansion in the final quarter of 2020 almost certainly led to an increase in players. But without a substantial content update since then, some of those players may have lost interest.

Despite Blizzard’s shortcoming in the player department, the company has seen revenue growth of seven percent in the last year. WoW’s Shadowlands expansion has “continued to drive strong results.”

Blizzard reported a revenue increase of $483 million from the first quarter of 2020, thanking WoW, WoW Classic, and Hearthstone’s latest expansion, Forged in the Barrens, for its success.

And of course, with new games coming out soon, Blizzard’s player base and revenue could increase further. Diablo 2: Resurrected and Burning Crusade Classic are expected to launch later this year, while Diablo 4 and Overwatch 2, along with multiple unannounced mobile games, are in development.