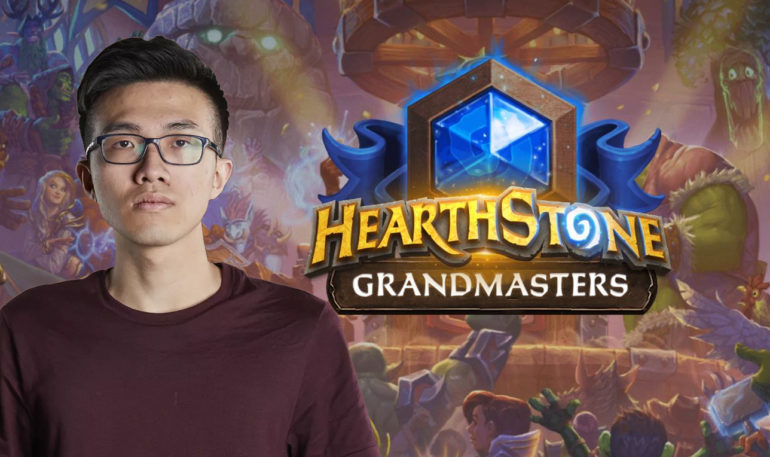 “Blizzard had the opportunity to bring the world together in a tough Hearthstone esports moment about a month ago, and we did not,” Brack said. “We moved too quickly in our decision-making and then, to make matters worse, we were too slow to talk with all of you.”

Brack said that the company didn’t live up to the high standards that it set for itself and that Blizzard “failed in our purpose.” Brack said he accepted accountability for Blizzard’s response and that he was sorry.

Brack said that Blizzard appeared to ignore its fan base and that the company will listen more. He even acknowledged protestors who had made their presence known at BlizzCon.

Brack appeared emotional during the speech and promised that Blizzard will lead with action going forward.

Brack’s speech is in response to the situation last month where Blizzard penalized Hearthstone pro Blitzchung after he said the slogan of the Hong Kong protest movement on stream during a post-game interview. Blizzard’s initial punishment included a one-year ban from official Hearthstone tournaments and stripped Blitzchung of his Grandmasters prize earnings. A few days later, Blizzard reduced Blitzchung’s ban to six months and said he’ll receive his prize money.

Despite his suspension, Blitzchung was signed by esports organization Tempo Storm yesterday.