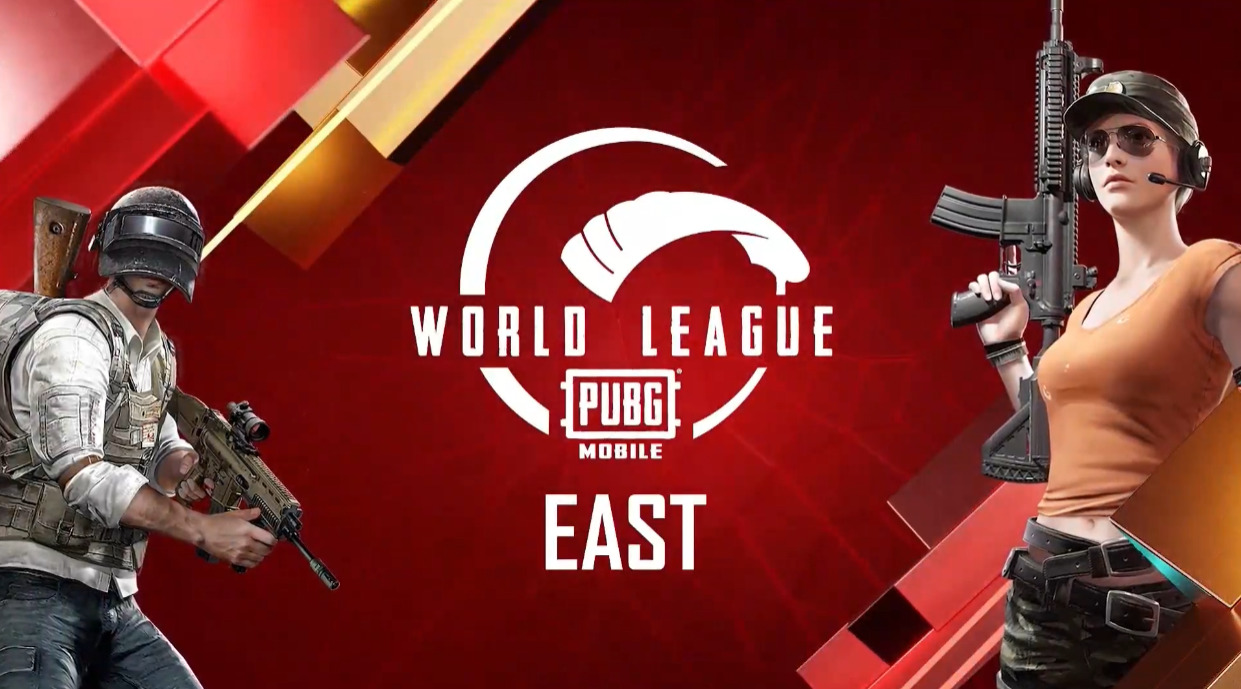 Bigetron are the defending world champions and absolutely dominated in the Eastern division of the World League. The team was very consistent and won the opening weekend, league play, and finally the finals today.

Related: Here are the scores and standings for the finals of PMWL East season zero

They faced tough opposition in the finals, mainly from Orange Rock Esports and RRQ Athena. Both teams were once in first place but were overtaken by Bigetron.

Orange Rock Esports had a “rocky” run in the PMWL. The team had a tremendous opening weekend but stumbled in the three weeks of league play, finishing at the 10th position. Orange Rock underwent some roster changes just before the league began and it’s quite a feat for them to ultimately finish in second.

RRQ Athena, the 2018 world champions, also put up an impressive performance in the finals. They managed to get five chicken dinners, the most by any team in the finals. RRQ couldn’t be as consistent in the remaining matches, however, and settled for third place.

“We weren’t expecting [Orange Rock] and RRQ to compete against us,” Bigetron’s Luxxy said after winning the league. “It was a very tough competition.”

Here are the overall standings of the PMWL East season zero finals:

All eyes will now move to the PMWL West season zero finals, which will be crowning its champions later today.