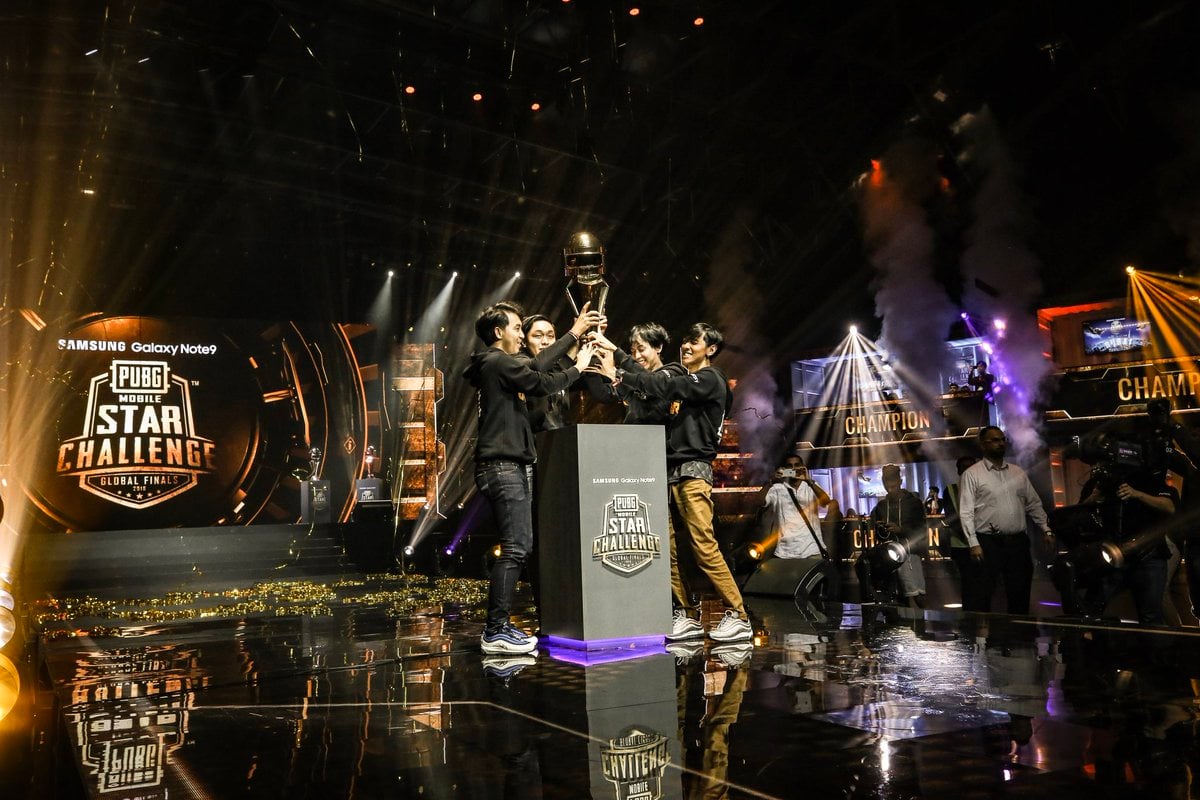 The biggest PUBG Mobile Esports event of 2020 will be announced on Aug. 24.

PUBG Mobile’s plans for 2020 have been disrupted due to the COVID-19 pandemic, however. The PUBG Mobile World League (PMWL), which will wrap-up today, was supposed to be an offline event at the newly-constructed esports studio for the game in Katowice, Poland. It was shifted to an online setting and renamed to “season zero” due to the ongoing pandemic.

Yang had said in June that they were “looking at the virus situation” and were even preparing a plan B for the World Championship.

With international travel opening up for many places around the world and some LAN esports events such as the League of Legends World Championship 2020 and Clash Royale League (CRL) World Finals 2020 already being planned, it remains to be seen if PUBG Mobile adopts a similar route.

Fans will have to wait till Aug. 24 to find out.