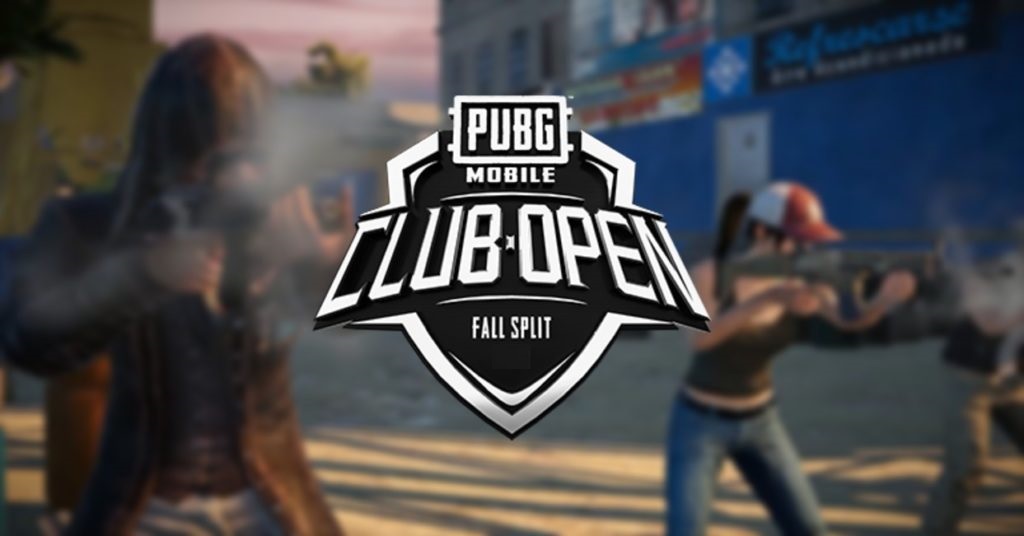 This is the fourth edition of the PMCO and 16 of them will take place, covering almost every region in the world. The Club Opens are the lowest level in PUBG Mobile Esports’ hierarchy of competitions. From here, top teams advance to the Pro and World Leagues.

Related: Everything you need to know about the PUBG Mobile Club Open fall split 2020

The qualifiers for the PMCO have already wrapped up and teams will now compete in the group stage, semifinals, and finals which will happen over the next two months.

The qualifiers weren’t a smooth event as many players came forward with evidence of hacking going on. Today, it was revealed that 531 teams were banned or disqualified for hacking by Tencent’s “ban pan system.”

PUBG Mobile Esports also unveiled the second episode of its documentary series “Between the Battlegrounds” today. It’s titled “Be Resilient” and showcases three Southeast Asian teams competing in their regional PMPLs to make it to the World League East and the SEA Finals.