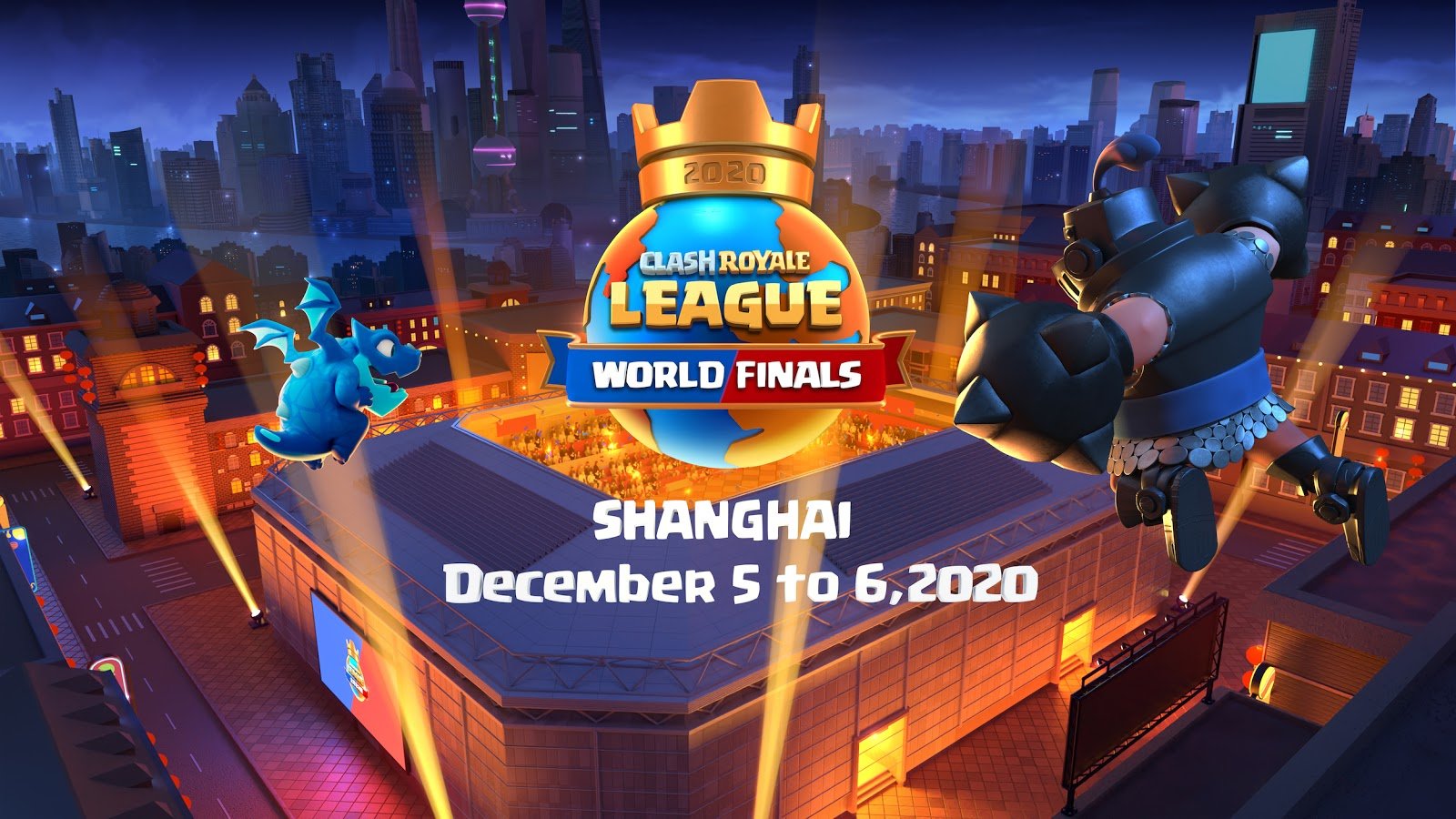 The 2020 Clash Royale League (CRL) World Finals is heading to Shanghai, China, Supercell announced today. Eight teams from the CRL East and West will fight for the title of 2020 world champion on Dec. 5 and 6.

Supercell said it’s “fully aware” of the travel restrictions due to the COVID-19 pandemic and will be monitoring the situation “to determine productions, ticketing, and live audience plans.” More details will be revealed closer to the World Finals.

This is the first time the CRL East, which was introduced in 2020 by the merger of the Asia and China regions, will be sending teams to the World Finals.

Supercell hasn’t revealed any further information about the event.

With eight teams competing, it’s safe to assume that the top four teams from the fall season of the CRL East and West respectively will move on to the World Finals.

The 2020 fall season for the CRL East will kick off on Aug. 15 with $225,000 up for grabs. The same eight teams from the previous season are competing. Supercell still hasn’t announced details for the fall season of the CRL West.

Team Liquid are the defending world champions after defeating China’s W.EDGM 3-1 in the finals last year. The 2019 CRL World Finals was held at the Shrine Expo Hall in Los Angeles and featured a $400,000 prize pool.