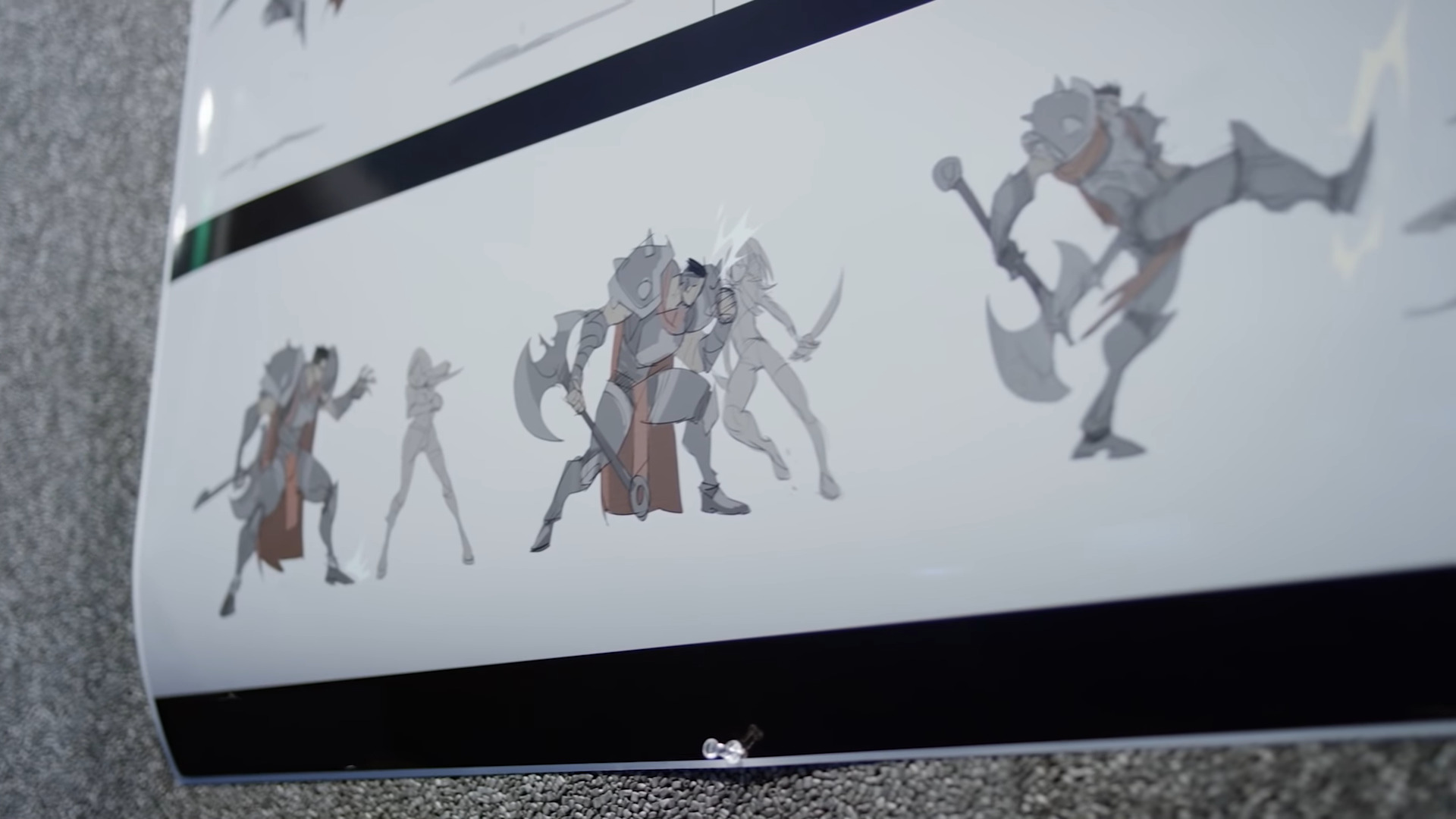 Riot Games’ untitled fighting game based on League of Legends, Project L, was announced during the company’s 10th Anniversary stream. The few gameplay clips we’ve seen then have been the only ones available to the public. From those few clips, we already know that Ahri, Darius, Katarina, and Jinx were shown to be in development and playable.

Here are eight more champions that would make a perfect fit for Project L:

When this Vastayan brawler became a champion earlier this year, everyone felt like he was an automatic shoe-in for Project L. Due to his boxing style of fighting, his skills from League can easily transfer into a fighting game moveset and become powerful mix up tools against opponents. As a boxer he can bob and weave through projectiles and get quick jabs which leads into longform combos.

Facebreaker can draw in opponents trying to zone you away and Haymaker can be a projectile which also serves as a powerful reversal option. The Show Stopper, as his ultimate ability, would be a wonderful cinematic super to finish off any opponent.

While an immobile marksman with a heavy gun seems like a tough fit to put into a fighting game, the aesthetic of Jhin could make him a fun character to watch. Besides his orchestral-like gun and fascination with the number four, Jhin could drop traps which can lead to floral explosions and flashy combos.

With the help of her companion Pix, Lulu can create a wealth of problems for the opponent to solve from multiple projectiles to constant whimsical traps. Lulu’s Project L moveset can take less inspiration from her League incarnation and break the bounds of creativity.

In addition to all of these abilities, Lulu could serve as a smaller hurtbox character compared to the rest of the cast. This would lead to scenarios where it would make her harder to hit in certain neutral scenarios, or have players do different combos to adjust for her size.

The Steel Shadow herself has a lot of cool movement options to be inspired from in the form of her abilities. Her zipline can give her neutral opportunities where she can feint pressure by going in, and then immediately retreating. She also has expressive animations from Precision Protocol having her leap during attacks, Tactical Sweep for a hard read low. Her ultimate ability, Hextech Ultimatum, can even be brought in as a similar skill to Marvel vs Capcom Infinite’s Space Storm mechanic.

While Camille in League leans herself towards aggression in the early game, her moveset in Project L could put her as a mid-range character. This would lead her to rely on proper spacing and pivoting forward and backwards with her hookline.

Since Riven’s inception, her character development was inspired by Marth (even to the point where Riven’s codename during creation was “Marth”). All of this shows in her playstyle in League from fast movement, a high execution to attain optimal play, and knowledge of combos and spacing between opponents. Riven’s kit can be ported to Project L from her Broken Wings to her Valor. Blade of the Exile could also be an install-style super that gives her a heightened power boost for a temporary duration.

If Project L does try to add a high-execution character to the game, there is no other better character in League than Riven that represents higher APM into impressive results.

The lane bully marksman can be the ultimate mid-range menace if she’s brought to Project L. Her bird, Valor, can either be a constant threat on the screen, or something she calls upon as a summon to swoop in and hit the opponent in neutral or during a combo.

Quinn’s League gameplay has a slight problem where the kit feels less like two distinct characters working together at the same time, but her Project L iteration could fix this dilemma. If the ability to wield Valor is weaved effortlessly in all aspects of her kit, then Quinn can finally achieve her dream of reaching the tag-team duo that she always meant to be.

Characters with disjointed hitboxes, whether it be from longswords or stretchy limbs, are a staple in any fighting game. Besides being a gooey and malleable champion, Zac can serve as a big body fighter with armored moves and long range attacks to make any opponent second guess how to approach him properly.

Aside from transferring his moveset into Project L, Zac has a ton of other interesting dynamics that can be incorporated into the game. When Zac’s health is lower, his model size is smaller in League. If this mechanic were to be transferred over to Project L, it could lead to instances where his hitbox gets smaller, or his moves have less armor and invincibility depending on his size.

If it’s not Akali, then Zed is League’s most popular ninja. This quick shadow-shifting champion has an array of tools and fantasies that can not only be attained by transposing his League kit, but by imagining new moves entirely for his character. Having shadows summoned during neutral or combos can lead to fascinating circumstances where Zed can either have his shadow act for him, or trade places with it at any time.

The magnitude of rushdown, cross up, and combo potential that Zed could bring to the table in Project L is immense.

While Project L still has a long while before even a playable build is released to the public, it can be safely assumed that Riot will drop more announcements when ready.