Jeskai doing what it does with Flashback. 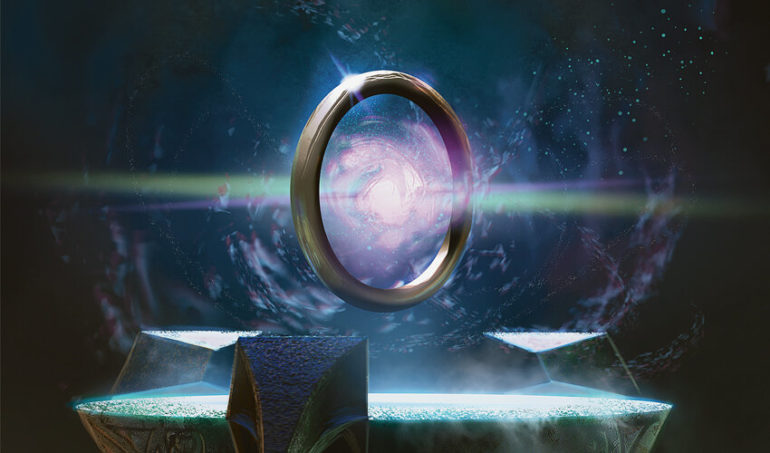 First introduced into Magic in the Odyssey set, Flashback is all about graveyard hate. And with Mystic Intellect, the mechanic Flashback focuses more on sorceries and instants over creatures.

Commanding the preconstructed deck is Sevinne, the Chronoclasm who’s ability allows a player to copy the first instant or sorcery card cast from the graveyard. And while Sevinne’s ability enhances the Flashback theme, he’s not necessarily the best commander for Mystic Intellect.

Also included in the Commander 2019 preconstructed deck is an alternate commander, Elsha of the Infinite. Having Prowess (add a plus one/plus one counter to her for every noncreature spell a player casts) instead of Flashback doesn’t affect the flow of the deck. In fact, it helps it.

What really makes her an ideal commander of Mystic Intellect is Elisha’s second static ability, allowing a player to look at the top card of their library and cast noncreature/nonland cards off the top with Flash (cast as an instant). In addition, this works well with the planeswalker Ral Zarek (also included in Mystic Intellect).

Pramikon, Sky Rampart is the third possible commander included in Mystic Intellect. A powerful wall and commander, Mystic Intellect isn’t necessarily the deck for it to lead. Constructing a deck around Pramikon should focus more on Defender, rather than Flashback.

Spells are the lead in this Jeskai deck, not creatures, which is why cards like Ignite the Future, Sol Ring, and Elsha of the Infinite will play a major role.

Mystic Intellect is one of four preconstructed decks available with Commander 2019. The new MTG Commander set is due to release on Aug. 19