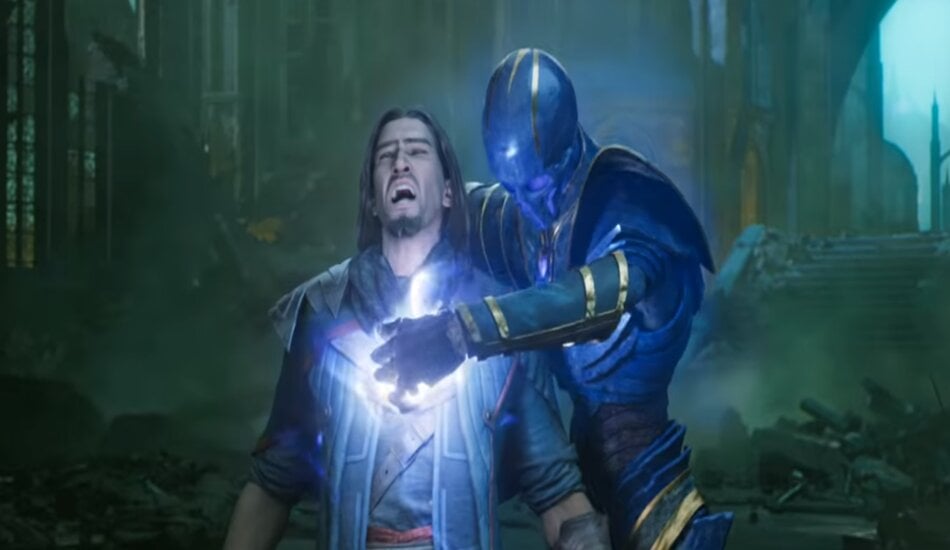 After two weeks of complaints from the Magic: The Gathering community, Wizards of the Coast formally revealed several changes taking place in the MTG Arena Historic format.

The Historic format is still coming to MTG Arena on Sept. 26, but several changes have been implemented since the State of the Beta update. Feeling the pressure from the Magic community, WoTC has now reversed the 2:1 wildcard redemption. From here on out, all cards need only one wildcard to unlock.

Since the late September announcement of changes in Historic, WotC has updated the rollout for the controversial format in MTG Arena. Targeted toward more experienced Magic players, the format will reward players for daily progression in a new ranked best-of-three mode.

Historic in Magic Arena is designed specifically as a digital format, separate from Pioneer and Modern in tabletop. Broken down into seasons on a quarterly basis, players can rank in the format with new cards being added each season. Each season is classified as a Historic Anthology, with the first one beginning on Nov. 21.

Historic Anthology 1 will include the following:

A Historic Play queue will remain in MTG Arena as a best-of-one format designed for playtesting and casual matches. Daily progression and rank aren’t rewarded from matches played in the Play queue.

Every season will feature new cards being added to the Historic format, along with a ranked queue and a best-of-three tournament at the end of the Anthology season. During the offseason, players can stay competitive through evergreen best-of-three events.

Historic Anthology II was released on March 12, containing a total of 25 cards that were added to the format.

Historic Anthology III was released on May 21, containing a total of 27 cards added to the format.

Over 500 cards from the MTG Jumpstart set were added to MTG Arena Historic on July 16. These cards are available to unlock via wildcards or can be acquired during a Jumpstart event. A full rundown on how to play a Jumpstart event can be found here, along with best the best-themed packs to choose.

Following the Jumpstart release, WotC added another 300 plus cards to Historic via Amonkhet Remastered. A rundown of the best cards from the set can be found here. Players can also purchase Amonkhet Remastered booster packs in the Arena store.

Updated Aug. 25, 2020 4:45pm CT: A list of cards from Historic Anthology two and three was added. In addition, information regarding Jumpstart and the Amonkhet Remastered set was also added.