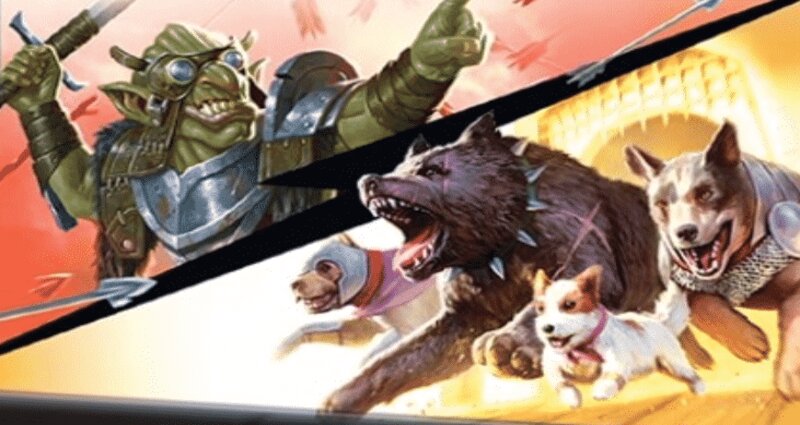 Jumpstart is similar to Draft and Sealed but with fewer deck-building requirements. Here’s how to get started in Magic’s newest limited format.

Jumpstart is available for one month from July 15 to Aug. 16. The entry fee is 2,000 gold or 400 gems with no set event record, so you can play your 40-card Jumpstart deck as long as you like. If you want to draft a new deck, that will require another entry. Players battle it out with decks drafted from 46 different 20-card themed packs.

All cards in Jumpstart are legal in Historic. The cards you get in the themed packs are added to your Arena collection. Cards available in Jumpstart packs are also craftable with wildcards. There are exclusive Jumpstart basic lands that are only available through playing the event, though, and aren’t craftable.

How to play Jumpstart

Once you pay the entry cost and join the event, the deck-building process takes place in two steps. First, you’ll be given three themes pulled from the 46 possible themes. You’ll pick one from the first group. You’ll be given another three themes to pick from. Once you’ve selected your two themes, you’re good to go.

There’s a chance of seeing or drafting the same theme twice, but most themes have multiple decklists so it won’t be completely full of duplicates.

The two themes are mixed together and then you’ll be ready to play. No deck-building is required, so it’s a fairly quick process to get in and start playing.