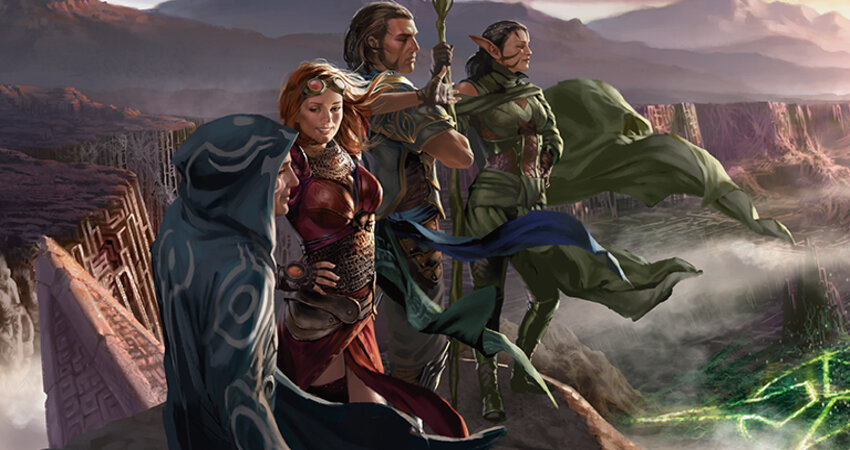 Wizards of the Coast is launching Historic Anthology in MTG Arena, adding new cards and ranked seasons to the Magic: The Gathering CCG.

Historic Anthology 1 is being added to MTG Arena on Nov. 21. Expanding upon the existing Historic format within the CCG, the set will include 20 new cards and a season of ranked competitive play that will be wrapped up with a tournament.

The Historic format was designed for experienced Magic players while exploring a format that changes as it’s played, according to WotC.

“We want to leverage MTG Arena‘s digital strengths to create a format that can adapt more quickly to what’s going on in-game,” WotC said. “Historic is our first take on this, aimed at our more experienced players, and we want to seriously explore the idea of a living format that changes as it’s played.”

The Historic Anthology 1 set will include 20 new cards that are accessible by using wildcards to unlock one copy at a time or by purchasing four copies of every card in the MTG Arena store for 3,400 gems.

Here are the 20 new cards in the first Historic Anthology set being added to MTG Arena on Nov. 21. 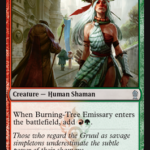 Of the 20 cards being added to the MTG Arena Historic format in Anthology 1, there’s a balance of colors and Artifacts from a variety of Magic sets from over the years. There are three White, two Blue, four Black, three Red, three Green, one Hybrid, one Gold, and three Artifact cards.

Each Historic Anthology will include new cards and a ranked queue, followed by a tournament at the end of each ranked season. During the offseason, competitive Historic players in Magic Arena will have an evergreen best-of-three event to participate in.

A new season will begin every quarter. The second Historic Anthology is expected to launch in March 2020.