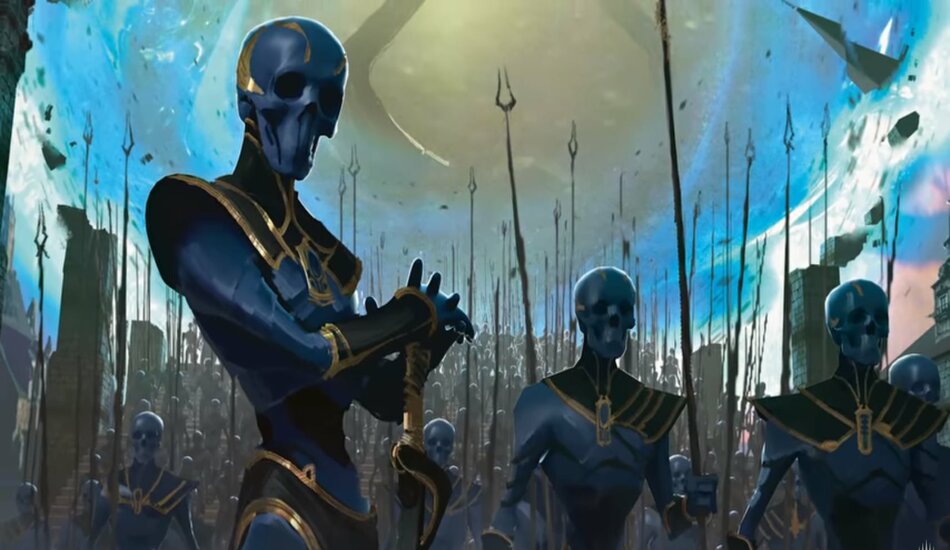 The Magic: The Gathering community can chalk up a win against Wizards of the Coast today. The controversial Historic 2:1 wildcard redemption within MTG Arena has been reversed.

Historic, a new format that will include cards rotating out of Standard, is coming to MTG Arena on Sept. 26. The initial reveal of Historic didn’t go as WotC planned due to a double wildcard tax that players would need to unlock cards within the format.

The price of losing paying customers outweighed the bottom-line numbers gained from a 2:1 wildcard redemption, however, and the decision was reversed by WotC today. Going forward, only one wildcard is needed to unlock a card in the Historic format in MTGA.

“Since we announced the format’s specifics, we’ve had time to reflect on our previous announcement about Historic and consider feedback,” WotC said. “Today we want to present our new plan for Historic that addresses the 2:1 issue and how we will handle events and rewards in the format.”

The outrage sparked hundreds of threads on Reddit to streaming chats filled with “Nay 2:1.” And WotC couldn’t ignore the cries from the MTG community.

WotC never formally revealed why the 2:1 wildcard ratio was implemented. It was implied, however, that the decision helped balance out costs associated with the new Historic format via MTG Arena.

The Historic format will remain on schedule for a Sept. 26 launch date via MTG Arena.