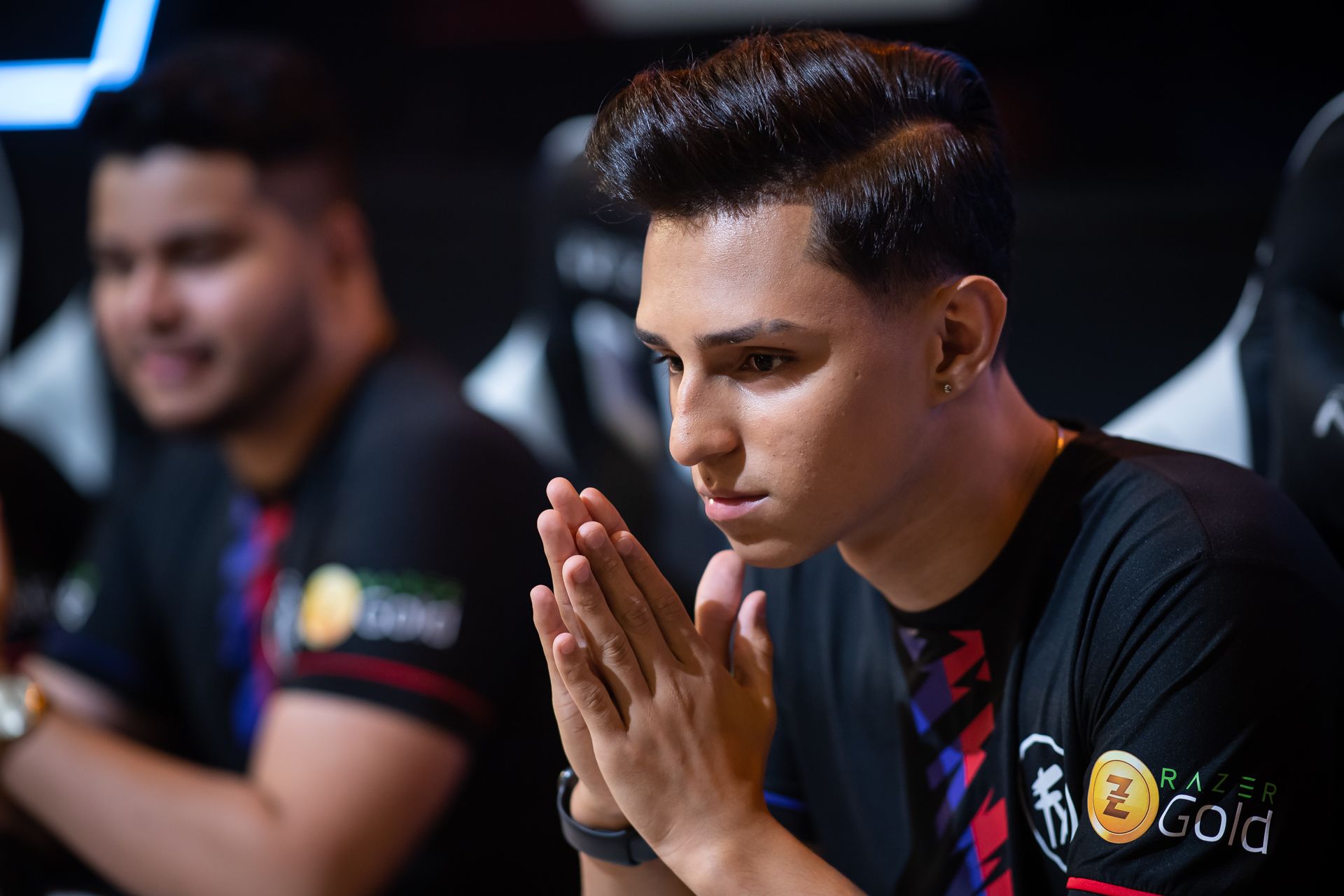 The Free Fire World Series (FFWS) 2021 Singapore kicks off tomorrow with the play-in stage. Nine teams will fight for three spots in the finals and the chance to face the current FFWS MVP, Nobru. His team, Fluxo, made its debut this year and has already qualified as the first seed from Brazil at the international competition.

Nobru is known for holding the crown of the first MVP of a Free Fire World Series. He was the champion of the FFWS 2019 in Rio de Janeiro, Brazil as a player for Corinthians. The previous MVP of a Free Fire international tournament was Kroonos, also Brazilian, who played for Vivo Keyd in the FF World Cup 2019 in Bangkok, Thailand.

This Brazilian hegemony in the Free Fire competitive scene is fueled by players who come from all over the country to be a part of big teams like LOUD, Team Liquid, Corinthians, and now Fluxo. Nobru was one of the many kids who grew up on the outskirts of the city of São Paulo with no money to pay for undergraduate education. But he found a safe space in mobile games like Free Fire.

“I’m from a very humble background,” Nobru told Dot Esports. “I came from a very poor community, I didn’t even have a cellphone to play with.”

This common background between Free Fire players was the reason Nobru decided to leave Corinthians, a big and famous esports and soccer team in Brazil, to start his own squad made up of “people from the community.” Community is a term used to refer to low-income suburbs of Brazilian cities—and that was exactly the people Nobru and his partner Cerol wanted on their own team.

“People who came from below and speak the same language, I wanted a team that the community could identify with because it was made by people who started out like them,” he said.

That was how the lineup made up of Nobru, JapaBKR, Syaz, GØDKILL, and F4K won the first season of the Brazilian Free Fire League (LBFF) 2021, directly qualifying for the finals of the FFWS 2021 Singapore. They beat big teams like Corinthians, FURIA, and LOUD, who finished the competition in second place and will compete in the play-in stage of the FFWS.

After becoming a world champion in 2019, Nobru said one of his biggest accomplishments was being able to support his family. Now, he said bringing Fluxo to Singapore is already a big victory for him, a validation of his own effort. And he hopes to make Brazilian fans happy one more time.

The final stage of the FFWS 2021 Singapore will take place on May 30, when 12 teams will compete for the title and the biggest part of the $2 million prize pool. For Nobru, all teams have different advantages, but he pointed out the aggressiveness of the Russian and Indian teams as a challenging trait. Russia will be represented in the competition by Singularity.Invicible in the play-in stage and Silence in the finals. But the qualified Indian squads won’t be able to participate in the tournament due to travel restrictions.

It’s clear that Nobru is coming into the FFWS 2021 Singapore with a lot of pressure to make sure that the title of world champion stays in Brazil. The country is one of the biggest in the competitive scene for Garena’s battle royale, drawing the attention of international esports teams and players. All eyes will be on Nobru and Fluxo in the FFWS 2021 Singapore finals on May 30.