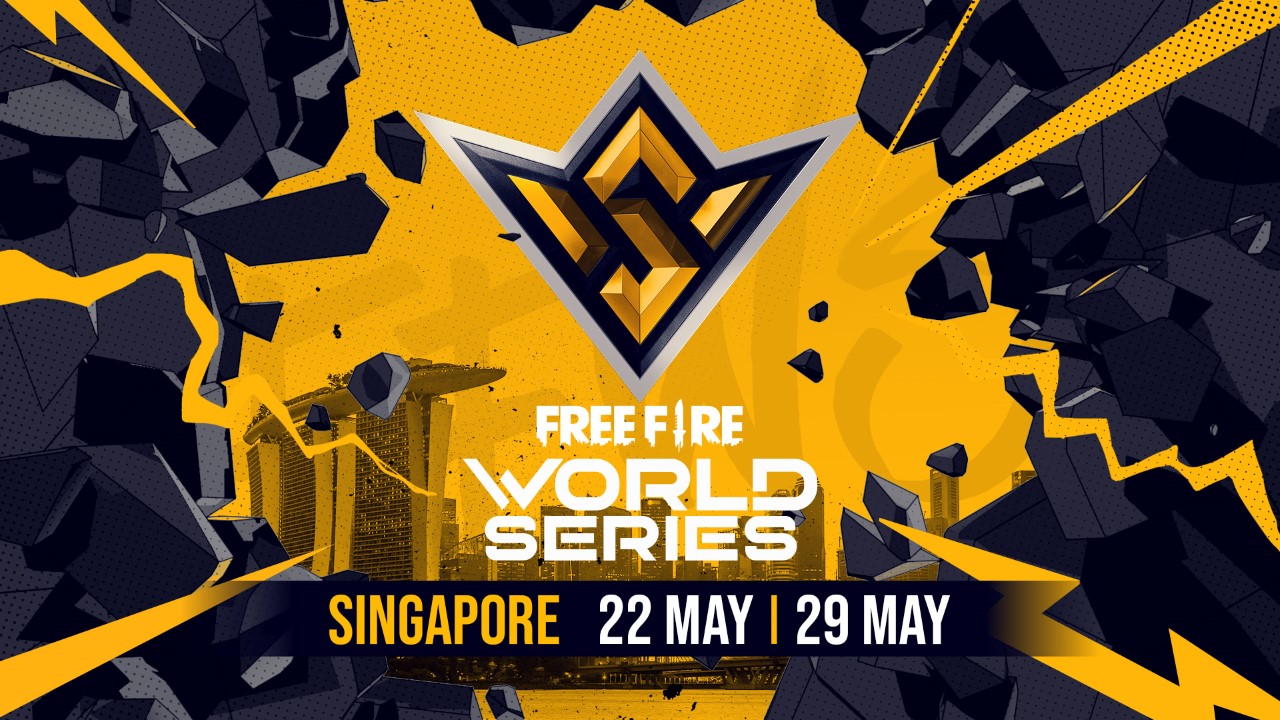 The Free Fire World Series (FFWS) 2021 Singapore will officially begin on May 22. But both teams from India that qualified through their regional tournaments won’t be able to compete in the event.

Galaxy Racer Esports and Team Elite were ruled out of the international championship due to travel restrictions imposed by Singapore’s government, Garena announced.

Related: Here are all the teams competing in the Free Fire World Series (FFWS) 2021 Singapore

Due to the rise in the number of COVID-19 cases in India, Singapore’s government announced yesterday that long-term pass holders and short-term visitors who have traveled to India within the last 14 days won’t be allowed to enter or transit through the Asian island starting on April 23.

In its statement, Garena said it explored many options to try to include both teams from India in the FFWS 2021 Singapore but had no luck in coming up with a viable solution. Therefore, the company decided to maintain the competition without the representatives from India.

Galaxy Racer Esports and Team Elite were a part of the list of 22 teams that qualified for the international Free Fire competition. The FFWS 2021 Singapore marks the return of offline Free Fire tournaments and will feature a $2 million prize pool, the largest ever offered by Garena.

With teams from 14 regions, Garena assured that it’s been working closely with local authorities to guarantee the safety of all players and make sure all activities follow public health protocols.