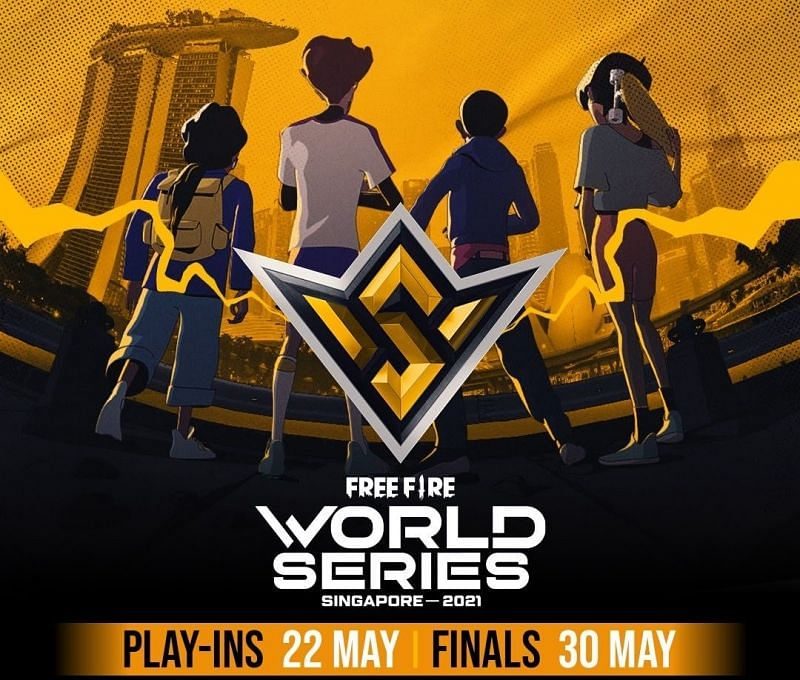 The schedule for the Free Fire World Series (FFWS) 2021 Singapore has received some changes due to health protection measures.

Garena revealed that the play-in stage will still happen on May 22, but the grand finals will now take place on May 30. The previous date was May 27, exactly one week after the play-in stage. But Garena said the finals were pushed back a few days so it could guarantee the players’ health and safety.

With four teams unable to participate in the event due to travel restrictions imposed by the government of Singapore, the competition will feature 18 squads from 11 Free Fire regions competing for the $2 million prize pool. To acknowledge the efforts of the teams from Bangladesh, Pakistan, and India that won’t be able to compete, Garena has revealed that they’ll still receive a share of the prize pool.

After all these changes, the format of the first offline international Free Fire tournament since the coronavirus pandemic started will be different. Now, nine teams will compete in the play-in stage on May 22 to fight for three spots in the grand finals. The top three squads will join the first-seed teams in the finals on May 30. The competition will start at 8am CT on both days.

The previous Free Fire World Series champion is Corinthians, from Brazil. The team won the first edition of the international competition in 2019, hosted in Rio de Janeiro. This year, former Corinthians player and FFWS 2019 MVP Nobru will be competing to become a world champion for a second time, now representing Fluxo.