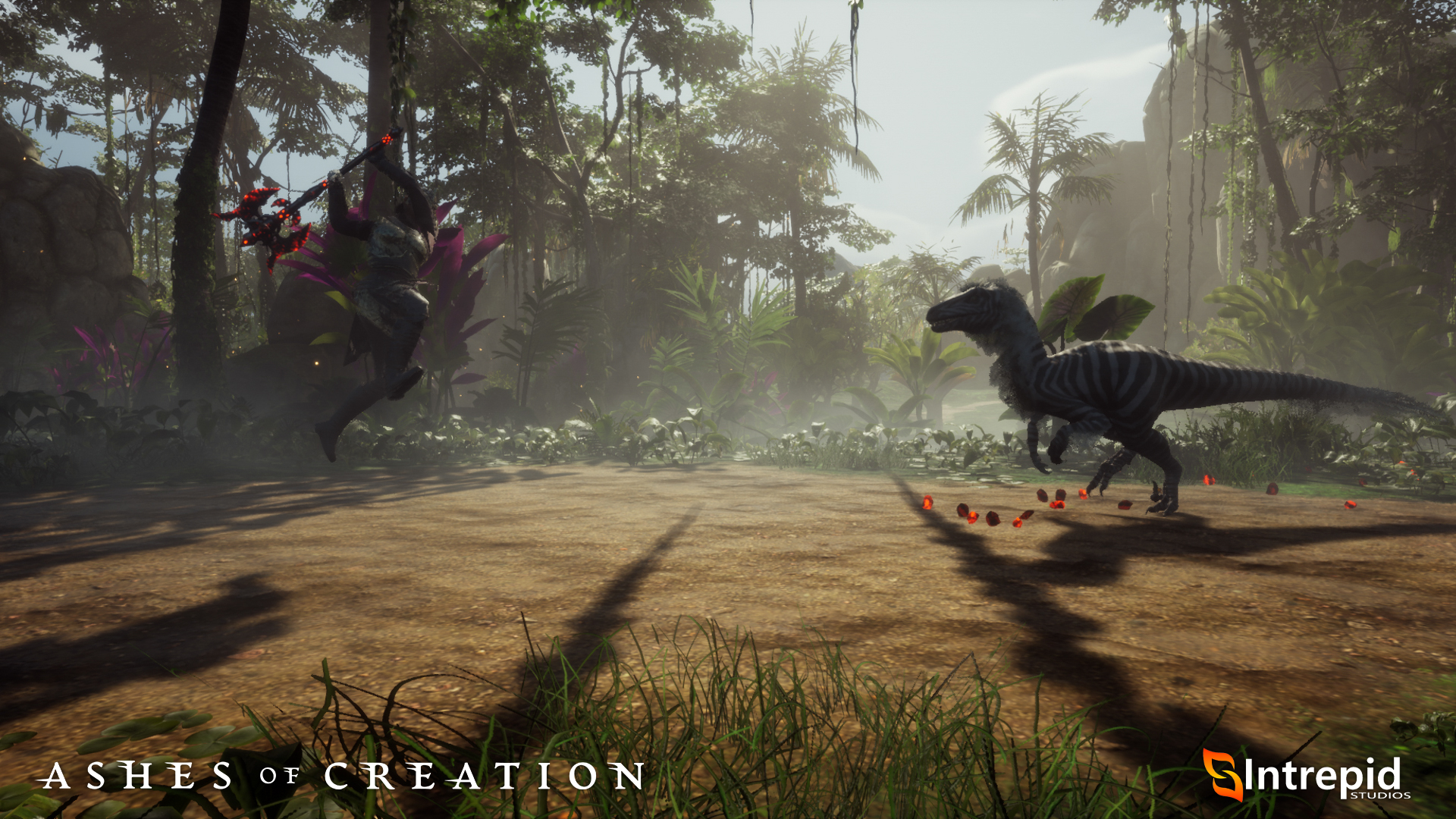 Intrepid Studios’ upcoming MMORPG Ashes of Creation hasn’t officially launched yet, but the current plan for the game is for it to have a subscription model. The title will not be free to play.

In a live Q&A session last year, Intrepid creative director Steven Sharif said that the studio intends to implement subscriptions to the game at a cost of $14.99. This closely mirrors the subscription model of the industry’s leading MMO World of Warcraft.

WoW‘s subscriptions and game time options are available for purchase for a range of prices that cost around $12-15 a month, depending on what you select.

The Ashes of Creation MMO will not have any upfront box cost, and Intrepid doesn’t intend on charging anything extra for DLC expansions in the game. This directly contrasts WoW, which charges players a box cost for each new expansion.

Ashes of Creation is still in development and does not currently have an official release date. Intrepid is currently doing an “Alpha One Preview Weekend” that drew the attention of many high-profile streamers, including Twitch’s top MMO streamer Asmongold.

The payment model for Ashes of Creation can still see numerous changes before the game launches. The official shop lists numerous pre-order packs that range from $75-$500. Most of the bundles include special cosmetics and access to the game’s beta testing, while the most expensive options include access to alpha testing.