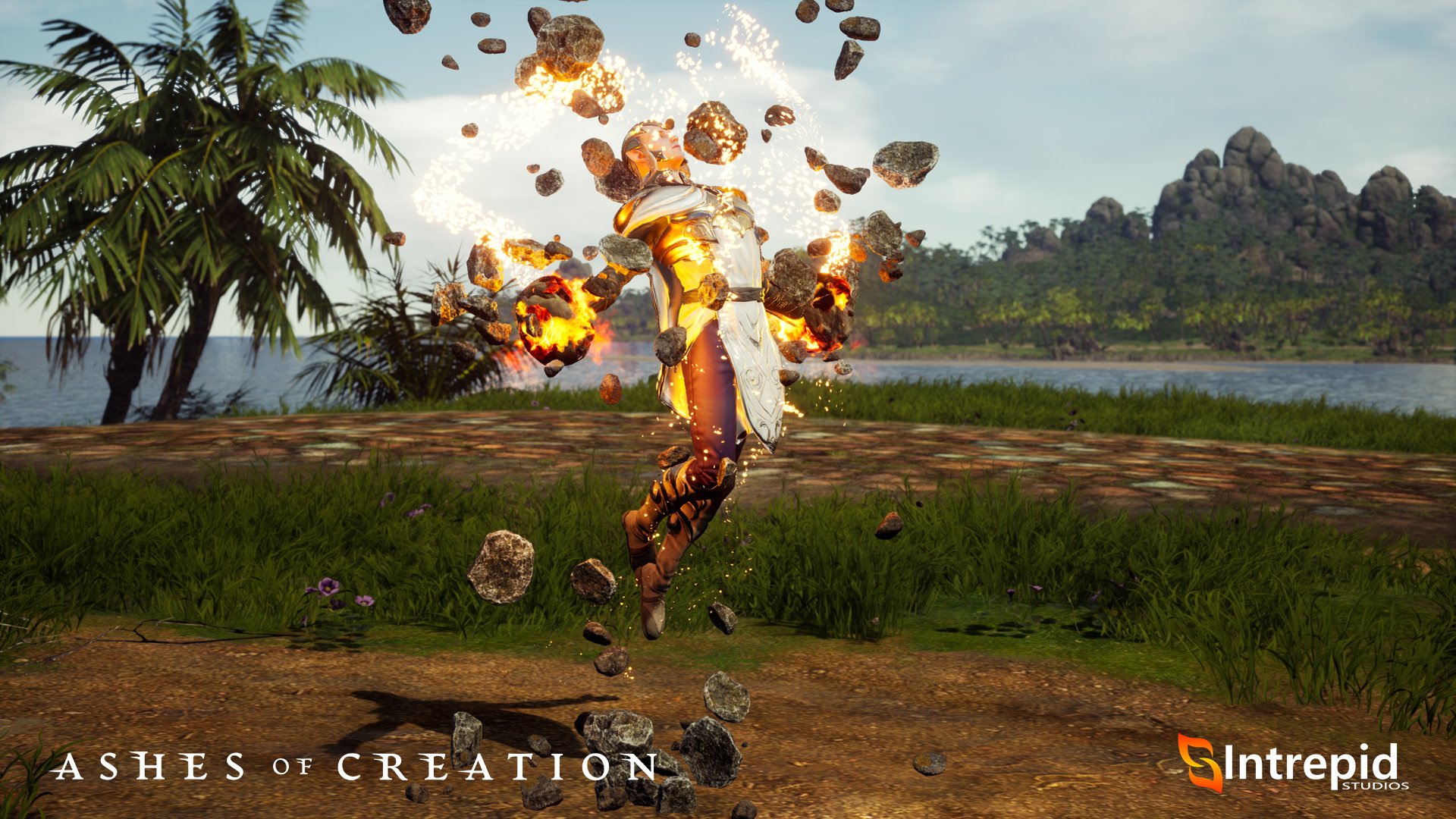 2021 looks to be the year when MMO players get a few new options to complement the already extremely popular games World of Warcraft and Final Fantasy XIV. Over the next few months, Amazon’s entry into the genre, New World, will launch, while the highly anticipated Intrepid Studios game Ashes of Creation heads into alpha testing.

Ashes of Creation brings a unique take on the MMO style, with players’ actions having permanent consequences for the in-game world. With a whole lot to live up to and plenty of hyped MMO fans around the globe, you may be wondering when the opportunity will arise for players to get in on the action.

When does Ashes of Creation launch?

Right now, there is no set date for the game to release. With alpha testing heading into full swing this month, however, the release date should be inching closer.

With the very first alpha tests taking place early in 2017, the team at Intrepid has worked hard to build the best game possible and held plenty of tests for all the game’s different modes over the past four years. So far, none of these have been open to the public, nor have they been broadcast to the masses, but that is set to change on July 9.

The game will enter an NDA-free alpha testing phase, allowing select players to test out the action for themselves, and these players will be free to share their gameplay online.

The initial preview weekend alpha will take place from July 9 to 11. Shortly after, Ashes of Creation will enter Alpha One spanning from July 14 to August 13. There will be two more alpha testing phases following this, and a pair of Beta rollouts before the game’s full release in the future, according to the release schedule on the game’s wiki.

If you aren’t one of the lucky players selected for this weekend’s upcoming preview test, you can get in on the action when the game enters its Alpha One testing later this month. This does come with a hefty price, since you’ll need to purchase the Adventurer Pre-Order package to secure access. While it is quite expensive, rare items and game time for when the title does enter its fully released state is an added bonus.