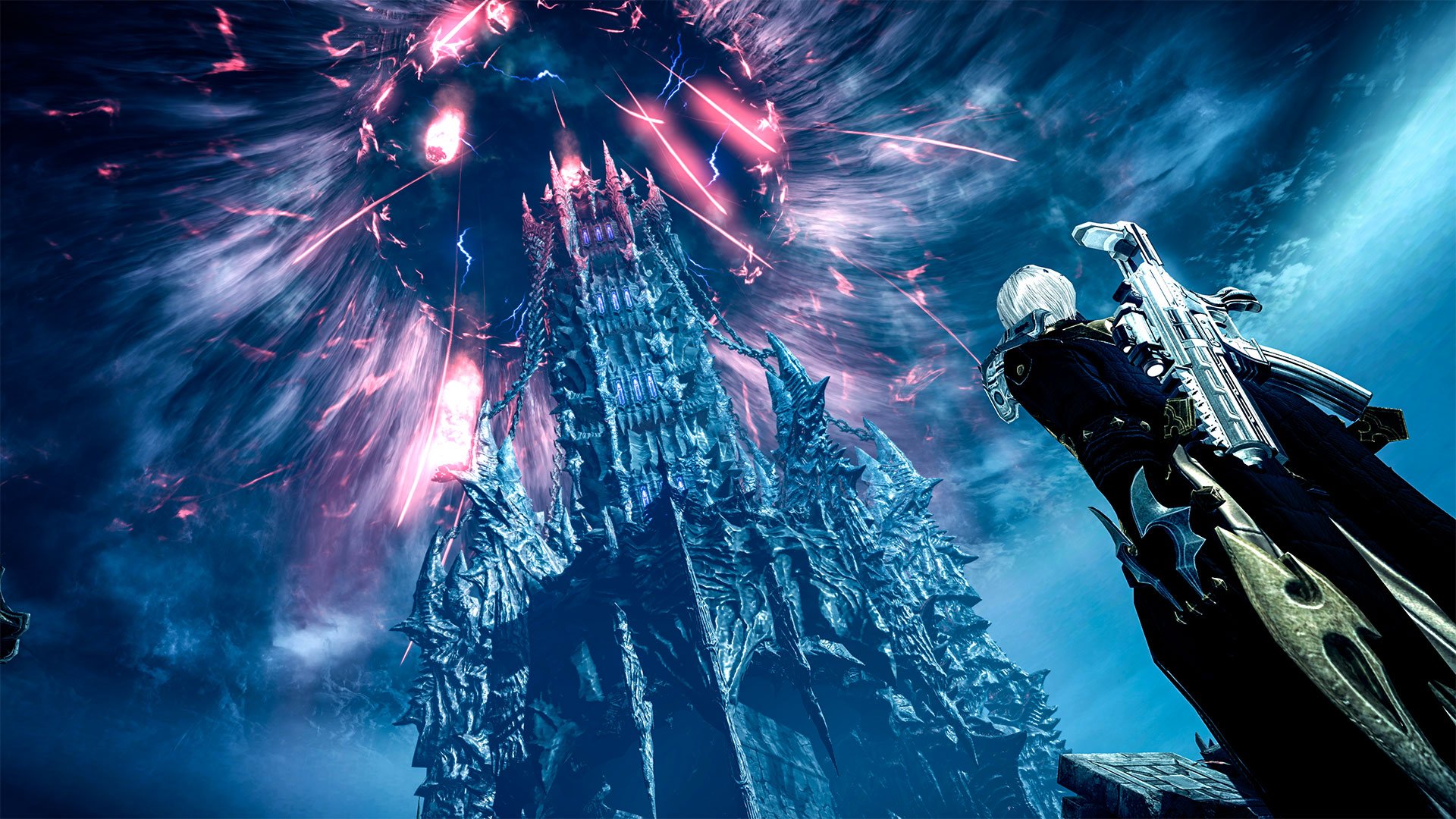 Smilegate’s MMO RPG Lost Ark is set to release in North America and Europe later this year, entering a growingly competitive market for the genre in gaming.

There’s no official release date for the game yet, but the official Lost Ark website says that the game will launch sometime this fall.

There’s no indication if or when the game might be playable on Mac or any gaming consoles.

Lost Ark is coming to the Western world thanks to a deal between Smilegate and Amazon Games to have the game published in North America and Europe that was announced in June.

The game, which was originally released in Korea in 2018, has since been made available in Japan and Russia.

The free-to-play title will compete with games in a loaded MMO genre that includes World of Warcarft, Final Fantasy XIV, and New World, which is developed and published by Amazon as well. New World is also set for a fall 2021 release. The game’s official launch date is Sept. 28.