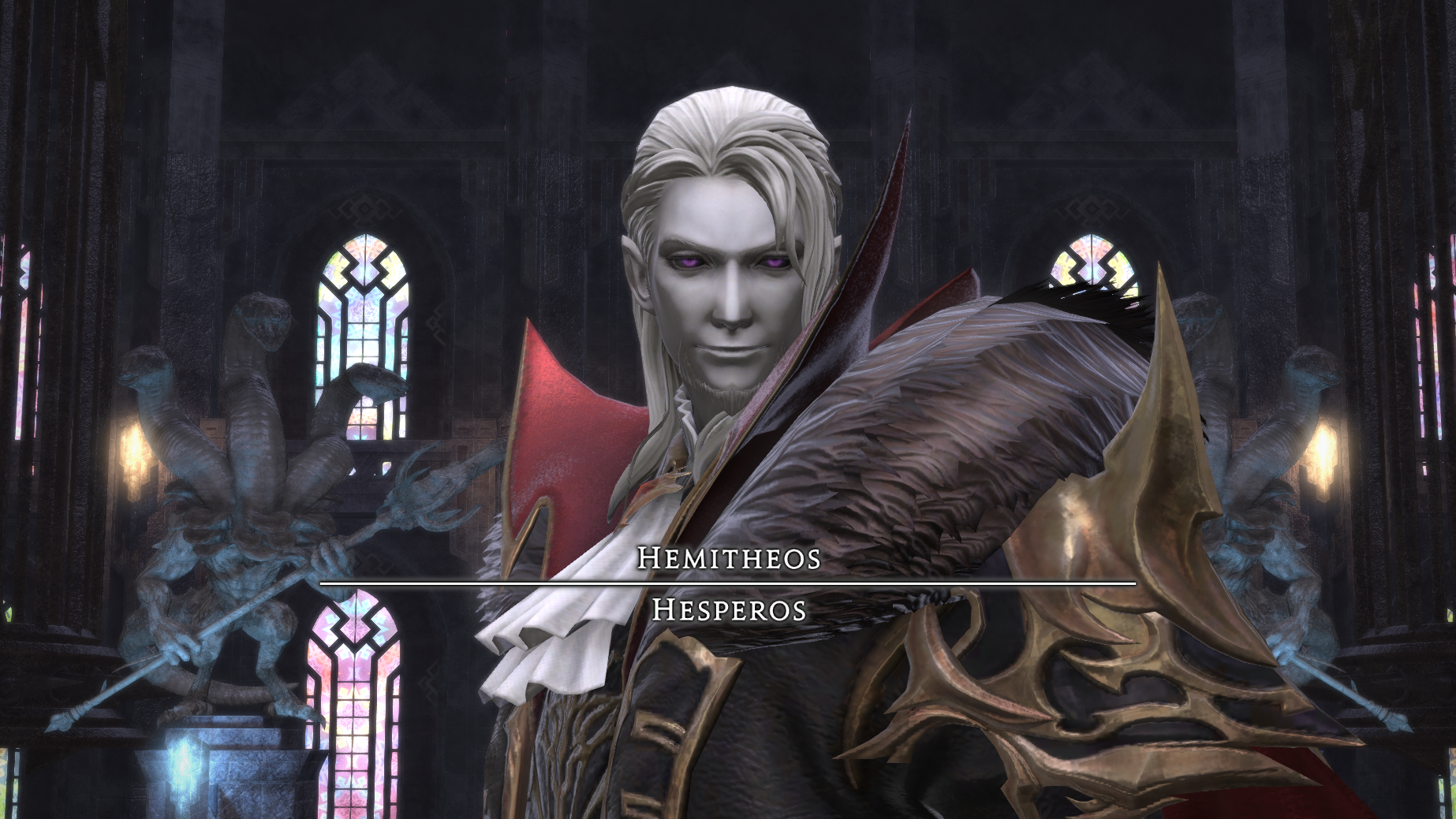 Final Fantasy XIV has been going for almost a decade and Square Enix keeps adding more content with each patch, including more cosmetic items, mounts, and minions.

The Nosferatu minion was introduced in FFXIV through the patch 6.01 earlier today, nearly a month after the release of the latest expansion, Endwalker. It’s linked to the expansion’s line of raids, Pandaemonium.

The Nosferatu is a small “bloodthirsty” bat that can accompany the Warrior of Light anywhere.

How to get the Nosferatu minion on FFXIV

There is only one way to unlock the Nosferatu minion for yourself, since it can’t be traded nor is it up for purchase on the Market Board.

Nosferatu can only be earned as random loot from the raid Asphodelos: The Fourth Circle. It’s not hard to unlock, provided you get the highest roll in the group, or another party member will get the minion.

For this reason, the most reliable way to get the minion is to set up farms with a preset group, so that every member gets the minion with the help of others. But since the Asphodelos raids are the only way to earn Unsung pieces of gear, you’ll likely spend much time on this raid until the next four are introduced anyway.

The Pandaemonium raids can be unlocked after completing all of Endwalker‘s main scenario quests and reaching level 90, in Old Sharlayan.