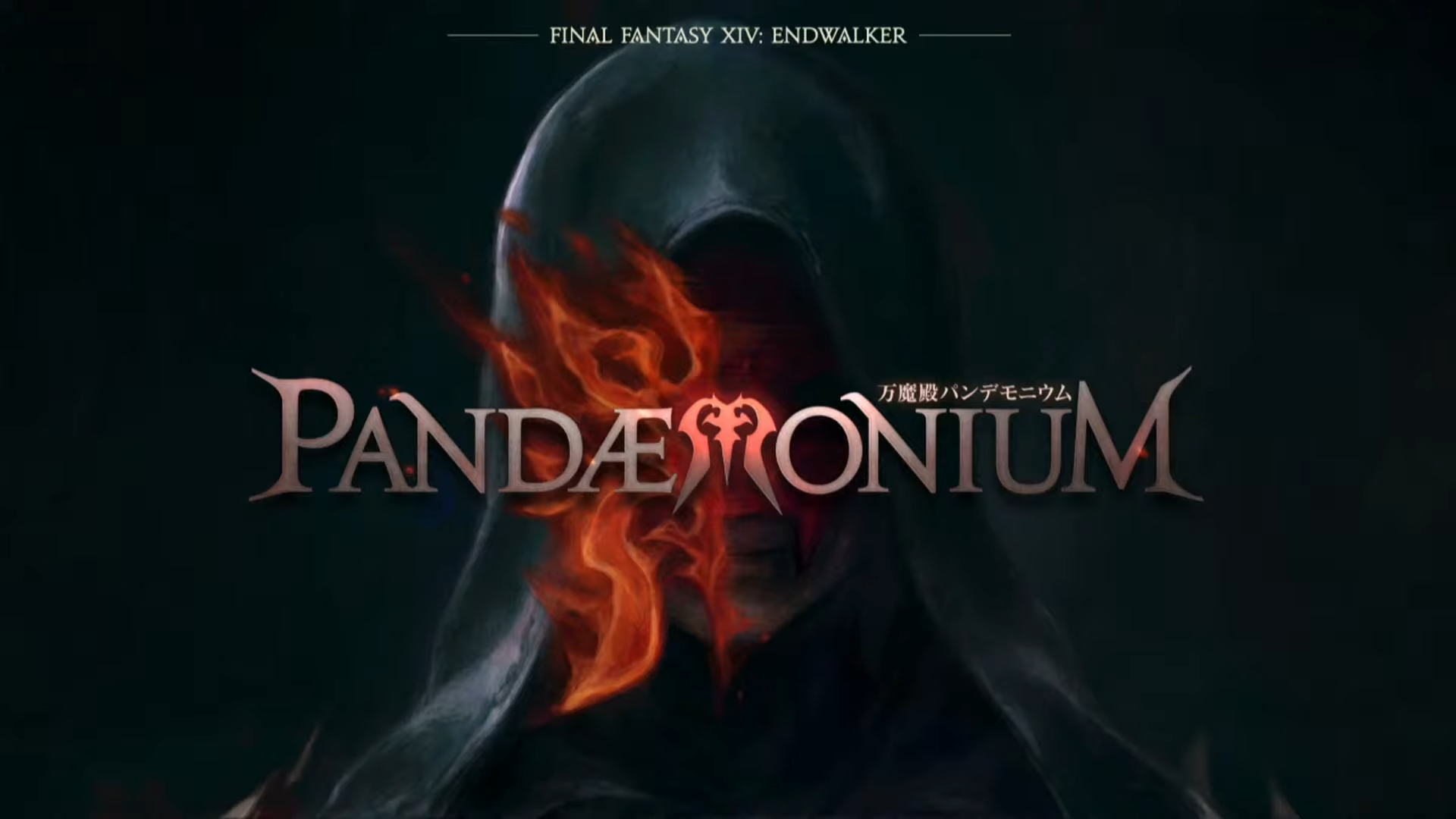 Select your favorite job, put on your best gear and head to the Pandaemonium raids on Final Fantasy XIV.

These duties are one of the main features from the latest expansion, Endwalker, and more will be released throughout the next year. But since it’s not part of the main scenario, unlocking the raids is a manual process, without the quest being automatically showed on the user’s interface.

Here is how to unlock the Pandaemonium raids in FFXIV.

How to unlock the Pandaemonium raids in Endwalker

The first Pandaemonium raid, called Asphodelos, can be unlocked by completing several Chronicles from the New Era quests, similar to alliance and normal raids from previous expansions.

The first quest from Endwalker can be undertaken in Old Sharlayan, after completing all the main scenario’s quests and reaching level 90. You’ll also need an average item level of 565 to enter the raid.

The first quest is The Crystal from Beyond. It’s given by the NPC Nemjiji in Old Sharlayan, at X: 9.6, Y: 11.9, near the Baldesion Annex Aetheryte. Patch 6.01 introduced five new quests, and the second one will unlock the raid in Labyrinthos.

The Pandaemonium: Aspheldos raid will reward players with tokens to trade for gear. Blades to trade for Tomestones of Astronomy, introduced in January and offering better gear, will also be available.

The Savage version of this raid will be introduced in patch 6.05 in January 2022.