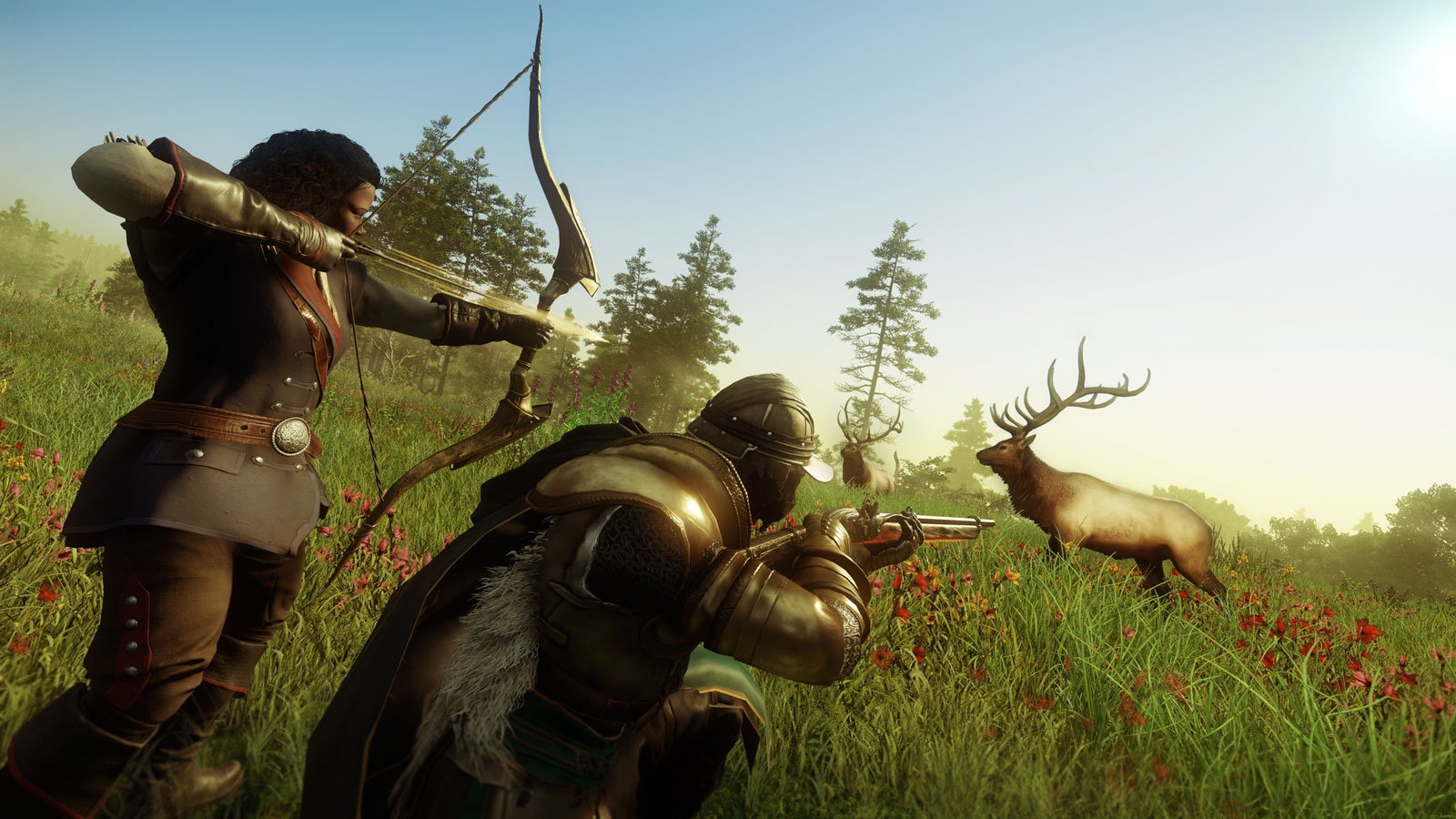 After just a few hours exploring New World, you’ll quickly discover that one of the game’s greatest challenges isn’t killing enemies, collecting loot, or navigating the tough housing market implemented by a rival company. It’s getting to those rarer resources before anyone else.

You’ll find no short supply of trees, stones, flint, bushes, or any other common resource. But resources like ore veins, hemp, herbs, and crops aren’t so common. And unfortunately, if someone gets to it first, there’s nothing you can do to stop them from gathering them.

But don’t worry, those materials aren’t gone forever. And if you’re insistent on not searching for more and would rather just wait, they’ll eventually respawn.

How long does it take resources to respawn in New World?

There’s not a great deal of official information regarding the respawn rates of items like ore veins, hemp, herbs, and crops yet. The most thorough amount of information comes from the New World wiki on Fextralife.

While the rarer resources are certainly more sparse than the common ones, they’re likely not so rare that it’d be worth your time to camp a spot for this amount of time waiting for something to respawn. It’d be best for you to continue scouring the areas where those resources would appear, instead of holding down one singular spot.