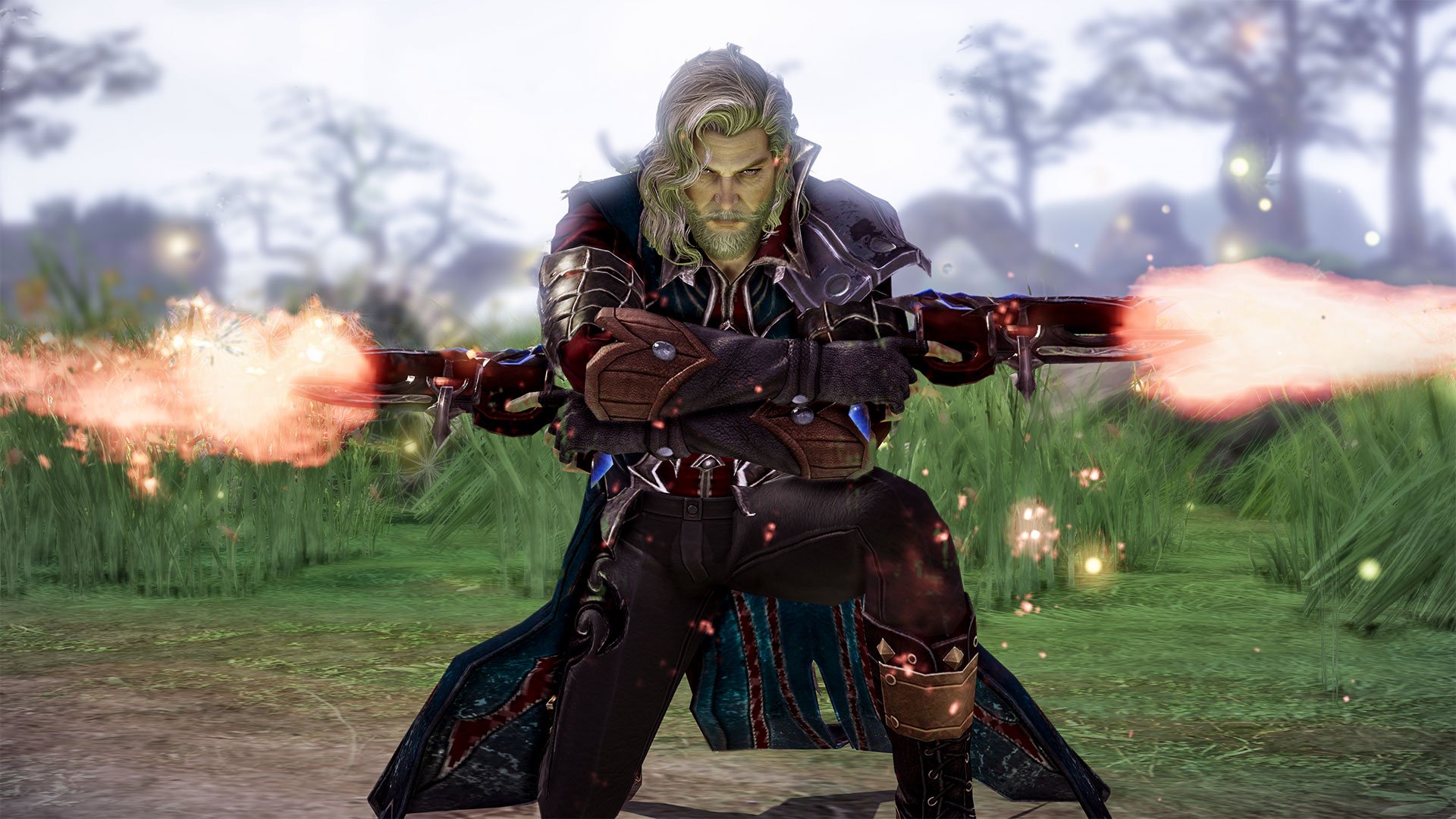 Combat is key to everything in Lost Ark. The MMO action RPG sees your character progressing through the massive world killing numerous bad guys along the way.

Once your class and advanced class are selected, you’re thrown into the world with a variety of class skills to acquire and master. The key to becoming the deadliest version of yourself is understanding how combat stats work. These are different from your basic stats like Attack and Health and have more specific effects when improved.

Here’s everything you need to know about all six combat stats in Lost Ark.

Your Crit stat affects your Critical Rate, which determines how often you land critical attacks. The rate represents the percentage chance your attacks have of being critical. Interestingly, your Crit stat does not have an effect on how much damage a critical attack deals (default is +100 percent).

Your Domination stat determines how much additional damage you deal to enemies who are disabled or otherwise impaired. This includes enemies who are Staggered (stunned), Pushed (moved), or Debuffed.

Your Swiftness stat determines how quick you are during combat. This stat increases your movement speed and attack speed, and also reduces your class skill cooldowns.

The Endurance stat is key to your health and defense, making it a vital combat stat for tank characters to prioritize. Endurance increases your physical and magical defense, as well as the effectiveness of shields and healing.

The Specialization stat is unique to your class. Any abilities, class skill types, or unique types of damage are improved when you put points into Specialization. For example, Specialization points for the Paladin sub-class increase the efficiency of Holy Aura, the rate you improve your Piety meter, and the damage of Awakening. Refer to the Specialization section of your Character Profile to see how it affects your specific class.