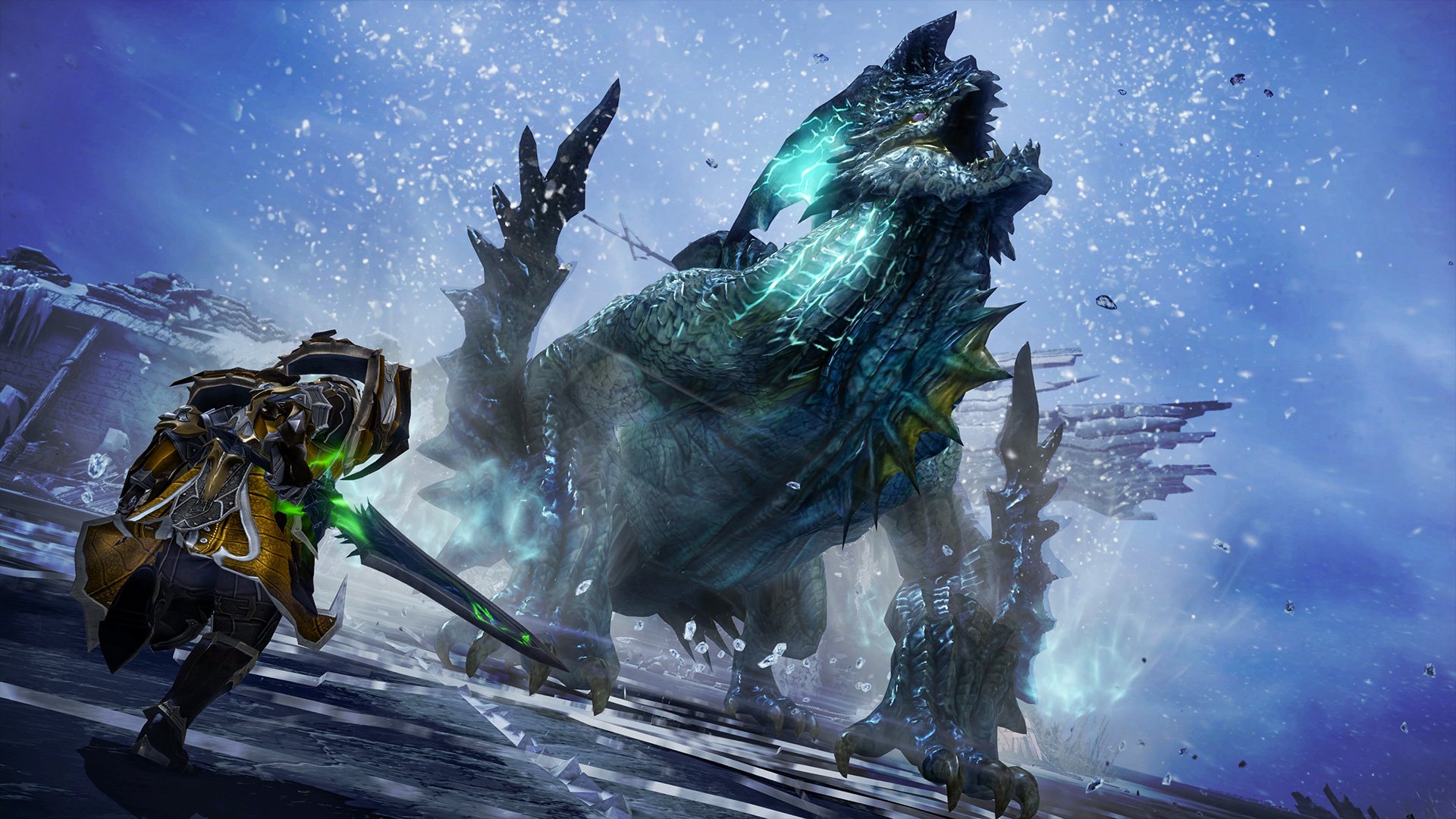 Lost Ark is officially available for gamers in the Western world, and with it going free-to-play this weekend, there are a plethora of character options for everyone to consider before hopping into the game.

With five classes, the game doesn’t come across as particularly complex on the surface. But each of those classes has between two and four sub-classes called an “Advanced Class.”

The primary classes are broad and more general. You can be an Assassin, Gunner, Mage, Martial Artist, or Warrior.

Assassins use demonic powers to defeat their enemies with fast-moving blades at melee range.

The class only has two advanced class options: Shadowhunter and Deathblade.

Shadowhunters have the ability to change form and become demons themselves, giving them increased health, speed, and power.

As you might expect, this class uses weapons like guns and bows to take out enemies from range.

Gunslingers have a Old West outlaw feel to them. They specialize in quickly swapping between weapons that have various forms of utility.

Artillerists are all about using the biggest firepower available. Their guns are the giant, high-damage dealing monstrosities with abilities like flamethrower and Gatling gun.

Deadeye is somewhat similar to a gunslinger but with a more rogue-like feel. They also swap from weapon to weapon, including handguns, shotguns, and rifles.

Sharpshooters are the traditional bow-and-arrow advanced class. They use a variety of different arrow-related abilities to deal damage.

Mages are ranged casters that have the ability to either deal damage or heal their allies.

This class only has two advanced classes: Bard and Summoner.

Bards use the power of music to heal teammates and damage enemies. Their general damage throughput is on the lower end, though, so it’s likely best to use this class as a support.

Summoners bring forth elemental spirits to do their bidding. Each has different utility that it brings to the table. This is the higher damage option among mage advanced classes.

Martial artists are all about combos and speed. Fast movement is the staple style of this class.

Strikers open with fire damage abilities and quickly move into aerial attacks to maximize their combos.

Wardancers are distinguishable because of their elemental power and energy that amplify the power of the deadly speed martial artists are known for.

Scrappers are less about speed and more about using heavy gauntlets to feed off energy for both attack and defense, making them a more balanced version of the class.

Soulfist martial artists can create combos that use both melee and ranged attacks. They can also make use of a special type of energy called “Adamance” that gives them extra stamina.

Warriors are the more “in your face” melee class in the game. They aren’t known for mobility as much as they are for having a tank-like presence.

This class can be a Berserker, Paladin, or Gunlancer.

Berserkers deal damage with a sword and have the ability to enter into a juggernaut-like burst mode.

Paladins use the godly powers to both attack and defend, using a holy book or a sword.

Gunlancers are highly defensive in their tool kit and use, you guessed it, a gunlance.