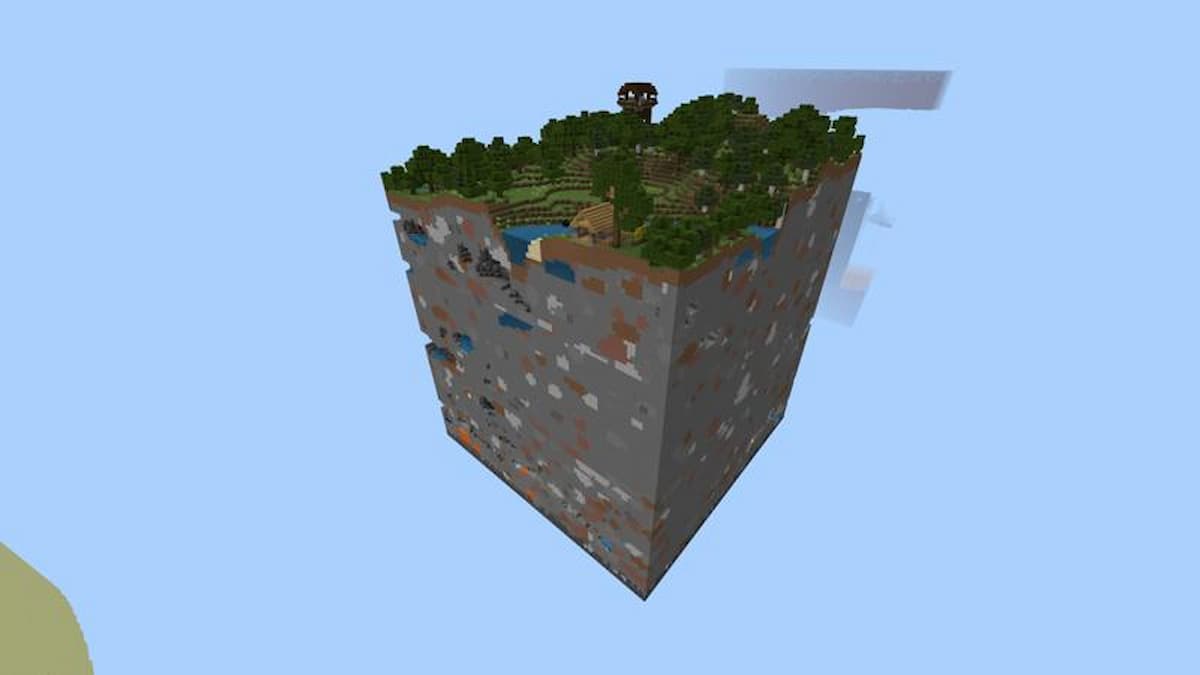 Minecraft has a common issue that many countries have with units of distance. You have definitely heard of kilometer vs. miles, and there are very legitimate arguments for either way of measuring. While Minecraft’s Steve character should be the average person’s height (5.6 ft or 1.7 meters), it has opted not to use relative distances to humans, as most games do. Instead, Minecraft measures distance in chunks, which is not as simple as it sounds.

A chunk in Minecraft is 16 by 16 long and wide but a staggering 256 blocks tall. A chunk’s height is adjusted based on your settings, but it’s basically the distance between the bedrock at the bottom and the dirt at the top. The chunk can accommodate 65,536 blocks in a regular setting, so since the below is so deep, most players think about the 16-by-16 surface.

Sometimes it’s important to see each chunk’s border, and you can do this easily if you know how. Java and Bedrock editions of Minecraft do not always operate the same way. To view chunk borders in your game, you must first check the edition you’re using and then use the method that works there.

Below we have methods for Java Edition and then Bedrock Edition.

How to see chunk borders in Minecraft Java Edition

In Minecraft Java edition, the game makes things very easy for you. Using this feature, you can see what the game sees as a chunk and where the boundaries begin and end.

Hold the F3 key on your keyboard and press the G key. You’ll see a wireframe border appear around you and a message stating that the game will now show the chunk borders. Because this is a very distracting way to play, we only recommend using it to plan what you will do next and see how well you are doing.

Wireframes are easy to see through, so if every chunk’s borders were visible, you couldn’t see which chunk you were in. This is why Minecraft Java Edition only shows you the border of the chunk you are currently standing on. The border will move to the new chunk if you move from one to another.

Hold the F3 key and press the G key to turn off chunk borders.

How to see chunk borders in Minecraft Bedrock Edition

Unfortunately for those using Minecraft Bedrock edition, there is no easy way to see the chunk borders. There is a way to determine how big a chunk border is, however.

First, open your Settings and press Game under World on the left side of the screen. Scroll down to the World Options and click the Show Coordinates option. This allows you to check chunk borders, but it’s time-consuming; all you have to do is use math to determine where you are in that chunk.